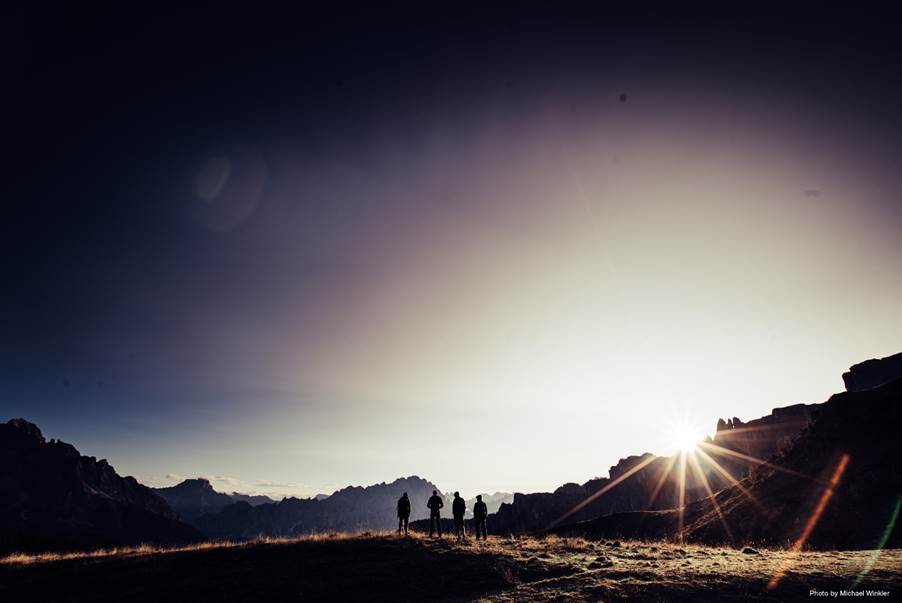 German instrumental rock powerhouse Long Distance Calling have announced the release of their sixth studio album ‘Boundless’ for 2ndFebruary 2018. Following the release of two albums that saw the band exploring the addition of vocals to their sound, the band have gone back to basics and created a purely instrumental record.

The band comments: “We are happy to announce our new album ‘BOUNDLESS’ which will see the light of day on February 2nd 2018. This time around the four of us locked ourselves in a room over a couple of months and pretty much got back to where we started as a band to catch this “go with the flow” feeling. This is probably the purest LDC album ever, no guests, no vocals, all instrumental.  We´re stoked how it turned out and this album got a lot of energy, heaviness, melodies and twists, we hope you will enjoy it as much as we do.”

Watch a teaser for the album, revealing the artwork and a snippet of new music here:

The album will be released as a special edition digipak CD, Gatefold 2LP + CD (incl. etching on side D) & as digital download. Pre-order now here:

The track-listing of the album is as follows:

Further to the above, the band are happy to announce new tour dates in support of the new album release. See below for the dates:

Following the release of 2016’s TRIPS, which saw the band collaborating with Norwegian vocalist Petter Carlsen, Long Distance Calling celebrated the 10th anniversary of their debut album ‘Satellite Bay’ with ‘An Evening With’ shows in Germany. This was the first step in the band for returning to a solely instrumental sound, going back to the core of what the band are about and realising that the band were happiest with just the 4 of them together.

The band reveals: “We wanted to focus on what we started with. Maybe that’s why Boundless turned out so hard – we all started with metal back in the days.” If ‘Boundless’ sounds like anyone at all, it’s Long Distance Calling. Four musicians, four totally different but strong characters. The band adds: “This time we worked very intuitively. Someone starts, and something develops from this. This way, you achieve an enormous sonic scope – and you can hear that on the album.”

Prior to the headlining dates in February, Long Distance Calling will support progressive metal veterans Fates Warning for two shows in Germany in January 2018. You can find those dates below: