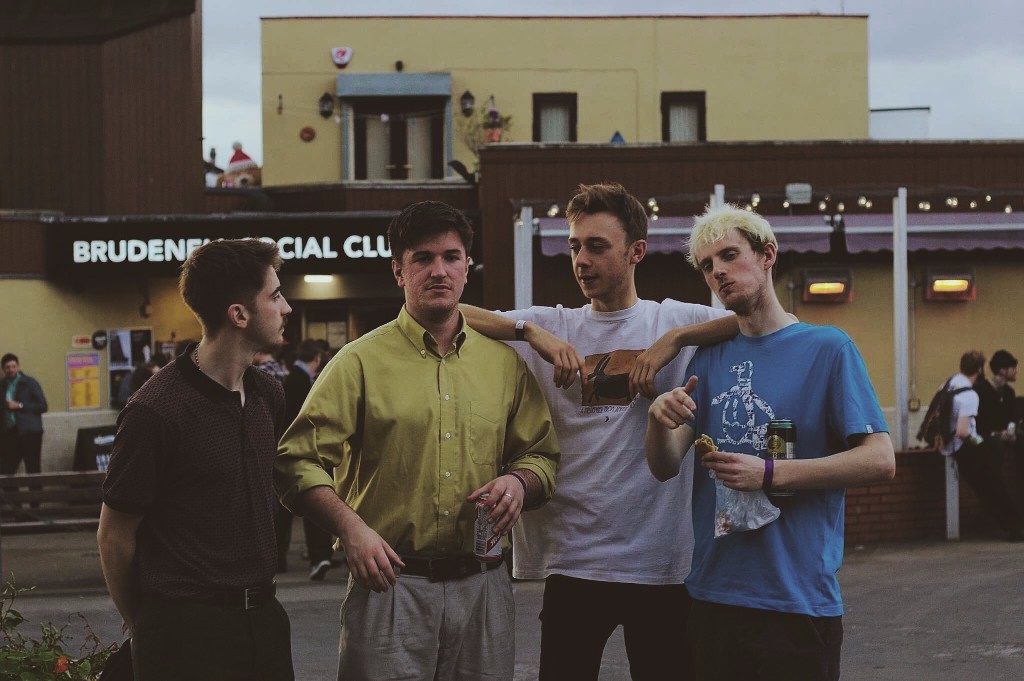 Leeds quartet Party Hardly, the latest upstarts from the city’s bustling music scene, have shared their brand new single ‘Living In Moths’ ahead of the release of their debut EP early next year.

Having already received widespread backing from the online community (DIY, Dork and Clash), as well as support slots with the likes of Peace, Rat Boy and The Magic Gang, the four-piece are undoubtedly establishing themselves as a force to be reckoned with on the live circuit, with a slew of tour dates lined up next year.

Discussing their latest release, the band stated: “’Living In Moths’ is about how depressing the news can be sometimes and how terrible tabloid newspapers are, e.g. The Sun, which should be eradicated from the face of the earth”.

Produced by Alex Greaves (TRASH, Seeing Hands, The Boxing), Party Hardly’s ‘Living In Moths’ is out now and available to download here. 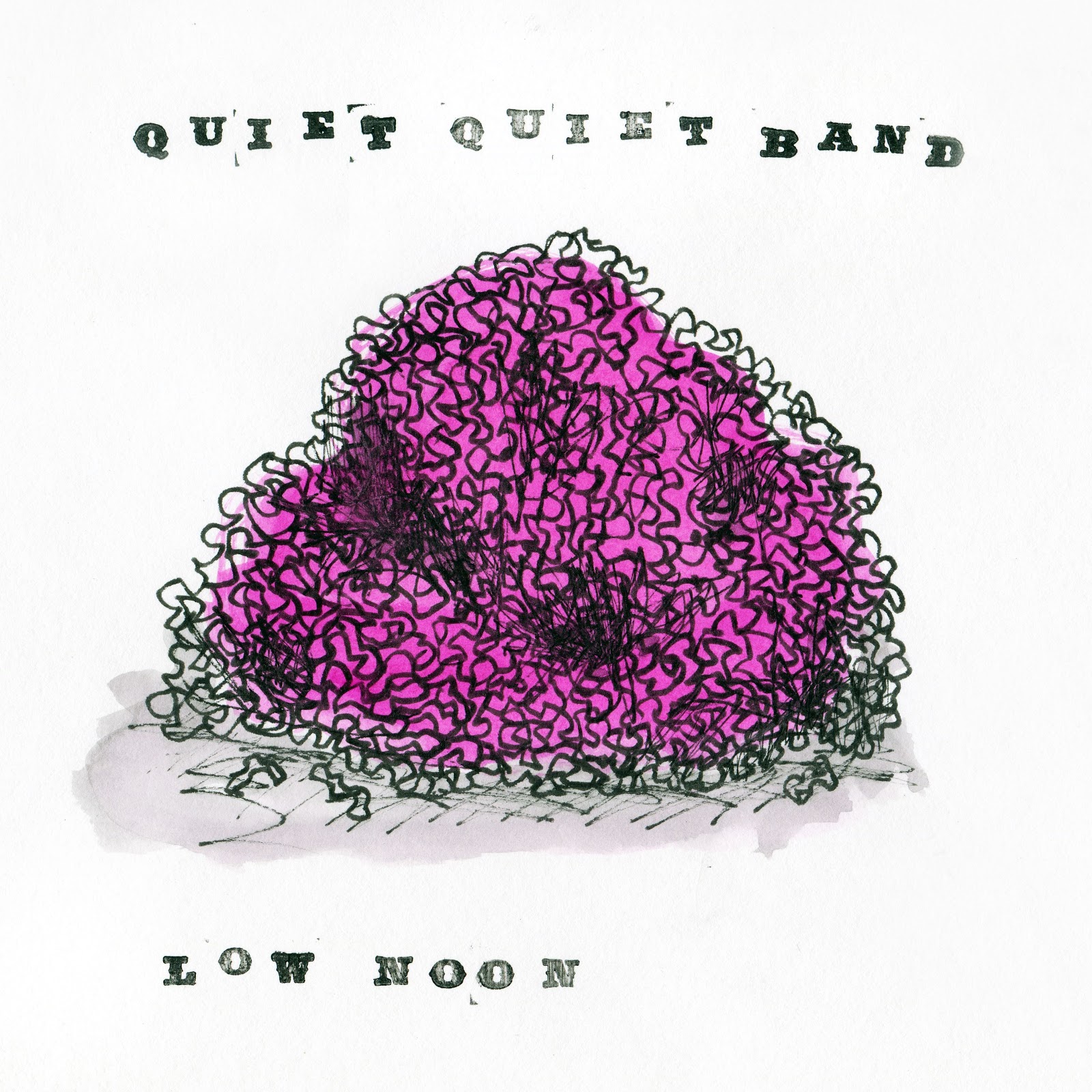