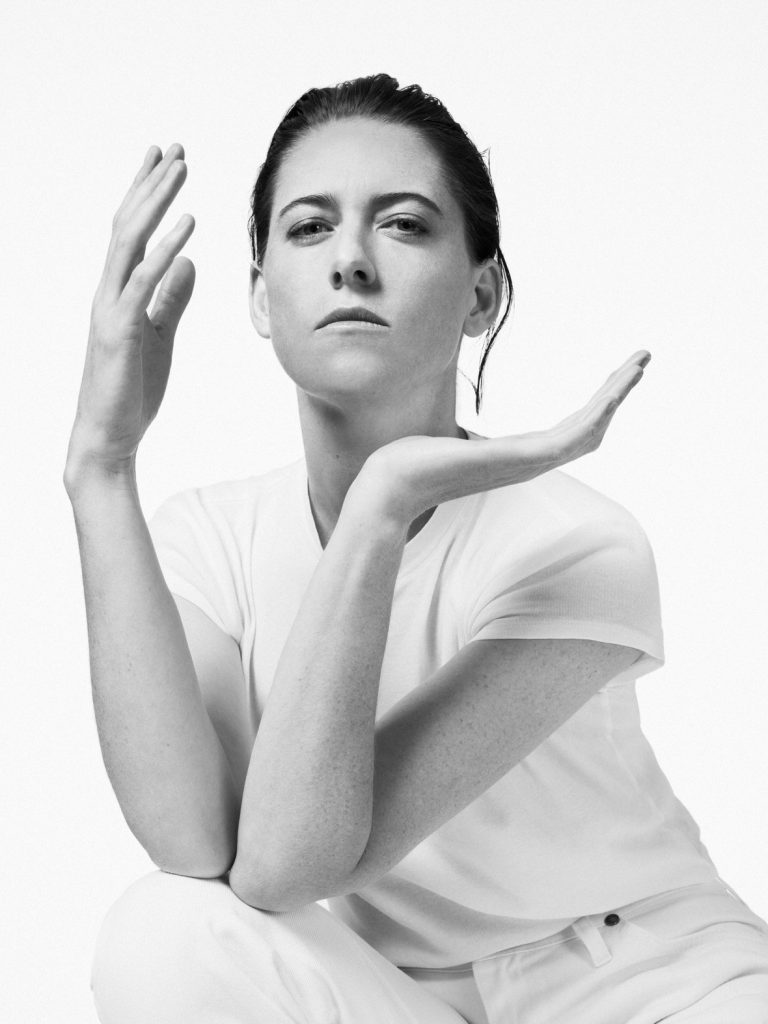 Bad Behaviour exhibits an artist working at her peak: rhythmically complex, with painfully soulful vocals that elevate the music into the divine stratosphere occupied by artists like Haim, St Vincent and Sharon Van Etten: music that earns its dignified intimacy, its moments of brightness, and enigmatic distance.

More than simply a fearsome and fearless solo artist, Kat Frankie is something closer to a force of nature. Born in Sydney, Frankie has spent the past thirteen years in Berlin, developing a sound that far outstrips most pop output in its richness, sophistication, and raw power.

Frankie has never wanted to be “just the sad girl with a guitar,” and she has managed to achieve this goal across a plethora of projects: Frankie played guitar in Olli Schulz’s backup band, composed “Get Well Soon,” the title song for the Schulz & Böhmermann talk show and competed in the preliminary rounds of the Eurovision Song Contest in 2016 as part of the duo Keøma.

PG.LOST Share Video for “Suffering” – Taken From Forthcoming Album Due via Pelagic Records 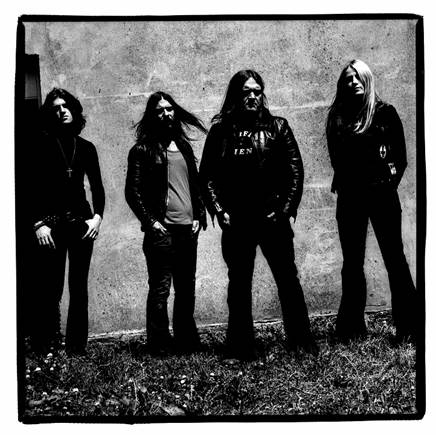