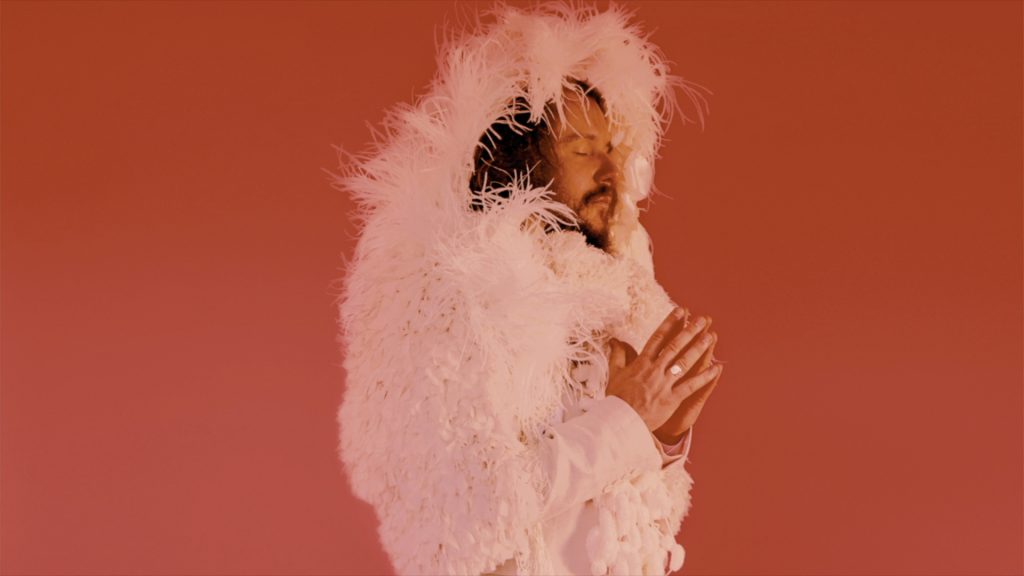 Shares cover of “The World Is Falling Down” By Abbey Lincoln:
https://www.youtube.com/watch?v=1WE6EXdxoIA

Jim James is sharing his version of the Abbey Lincoln song “The World Is Falling Down” today, listen to it HERE. The track is the impetus for his new covers album Tribute To 2coming out December 8.

“Even though she released this song in 1991 it felt so relevant to right now,” James explained. “I think so many of us feel the world is falling apart right now – that the powers that be are trying to divide us and rip us apart … when I heard that song it just resonated deeply because there is such pain there but I feel she also is offering hope and realization that we need each other’s help in times of crisis.”

Tribute To 2 is a collection of cover songs that reverberate with fresh meaning. Blurring the boundaries of time and genre, James interprets songs made famous by a wide variety of artists.

Unlike his 2009 EP of songs by George Harrison and the Beatles, Tribute To, which was recorded on an eight-track, reel-to-reel tape recorder in the days following Harrison’s passing, the 11 songs of Tribute To 2 were recorded over a period of years – in different places, with different gear and varied instrumentation.

On December 8, ATO Records will reissue 2009’s Tribute To with new cover art and a bonus track – James’ cover of Bob Dylan’s “If Not For You”, which was also recorded in the original 2001 session.

James explains, “These are some of my favorite covers – songs I recorded trying to bring myself peace during a rough time or trying to make myself laugh or just have fun. I hope others can relate and enjoy the journey during these tough times and hopefully in times of peace and love as well!” 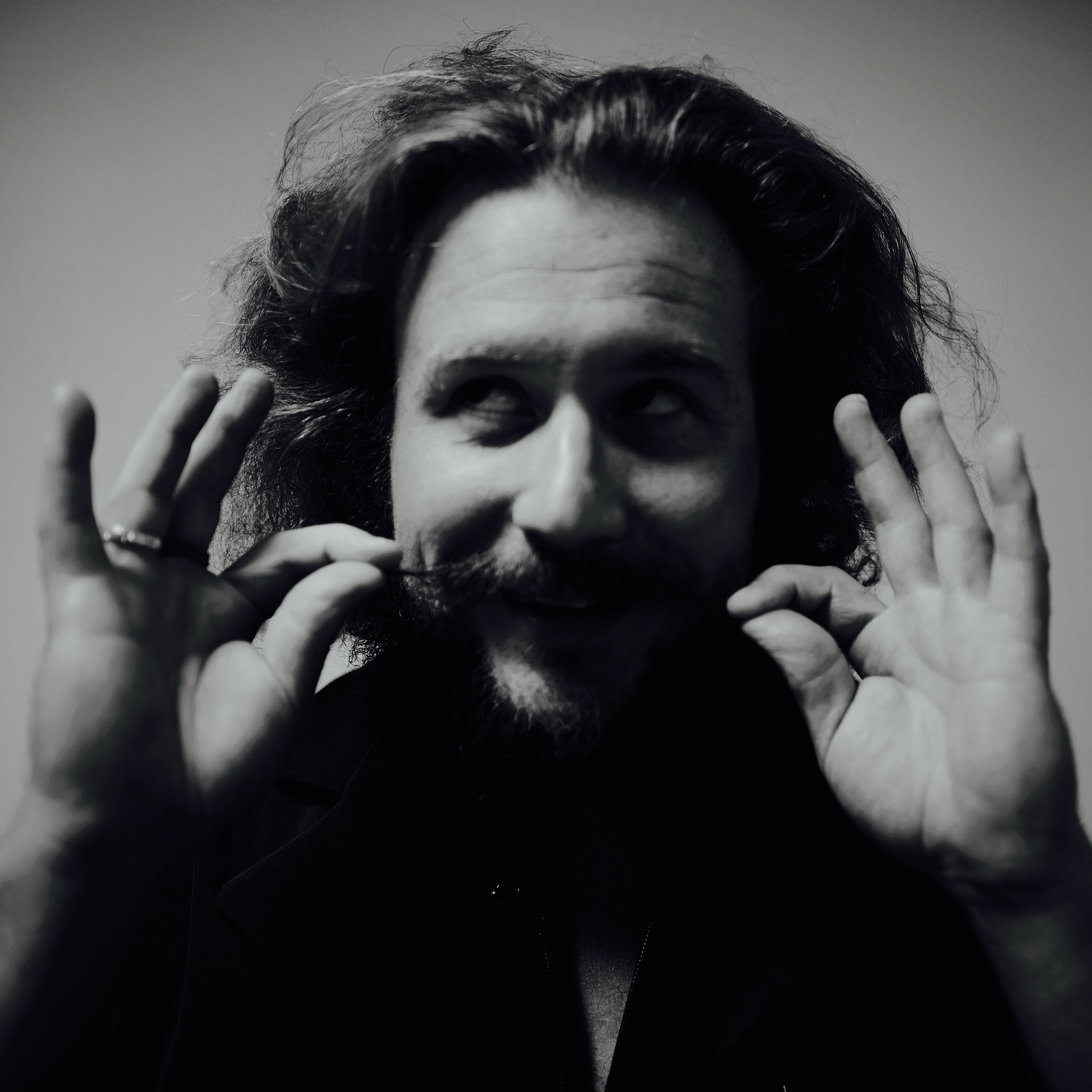