J RODDY WALSTON & THE BUSINESS share video for ‘The Wanting’, taken from ‘Destroyers of the Soft Life’, out now on ATO Records 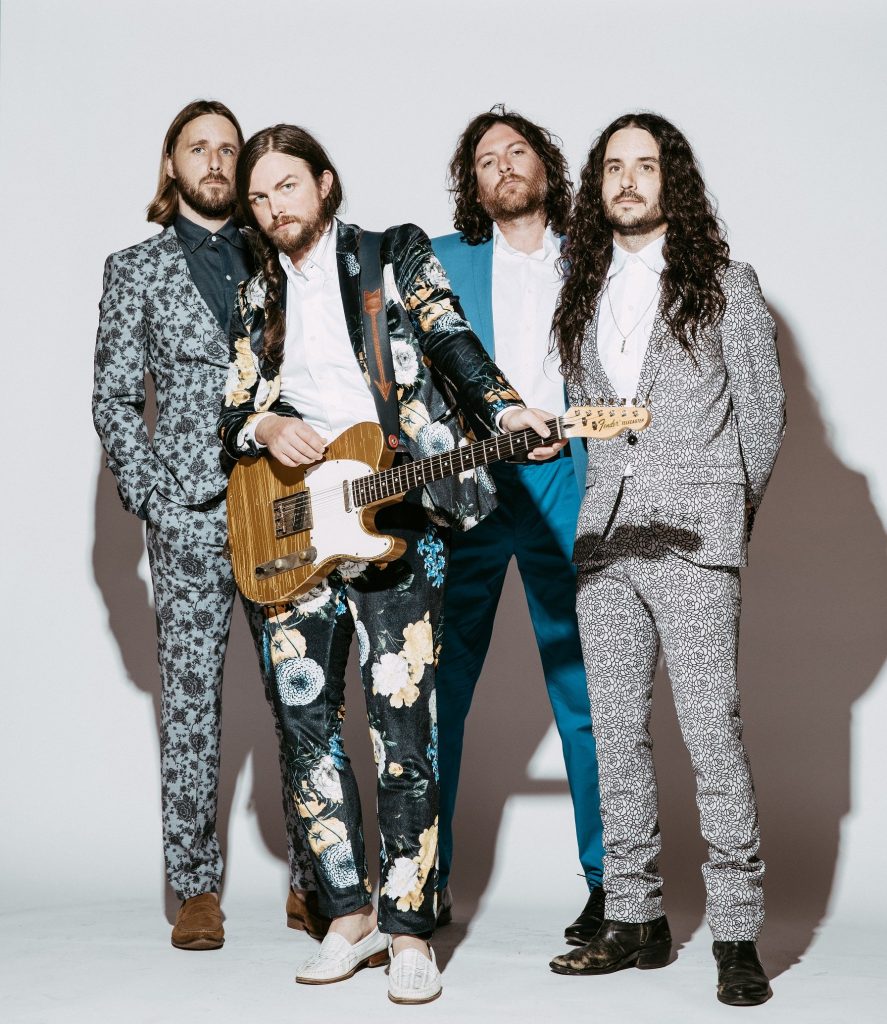 “’Destroyers of the Soft Life’ sounds like an honest album — but it also sounds like a modern album, one that fleshes out the band’s hard-rocking roots with elements of country, soul and straight-up pop.” – Billboard

J. Roddy Walston & The Business is excited to release their new video for lead single “The Wanting”

Shot by Christopher Good in the band’s hometown of Richmond, VA, the video showcases the four-piece’s high octane live presence. Filled with urgent, quick cuts as the band performs the energetic rock track against a stark white background, watch it below..

Currently #21 at alternative radio and climbing, “The Wanting” is from the band’s fourth studio album Destroyers of the Soft Life which was released this past Autumn via ATO Records. Co-produced by the band and Phil Ek (Fleet Foxes, Built To Spill, Father John Misty), the album is available HERE.

“We had never been a band where we pretended that it’s 1965,” lead singer and songwriter Rod Walston said. “Loud rock and roll music has become less relevant because it’s just been on a loop,” he says. “If there was any rule on this record, it was, let’s be a part of music right now. I want to be part of living music in this moment.” 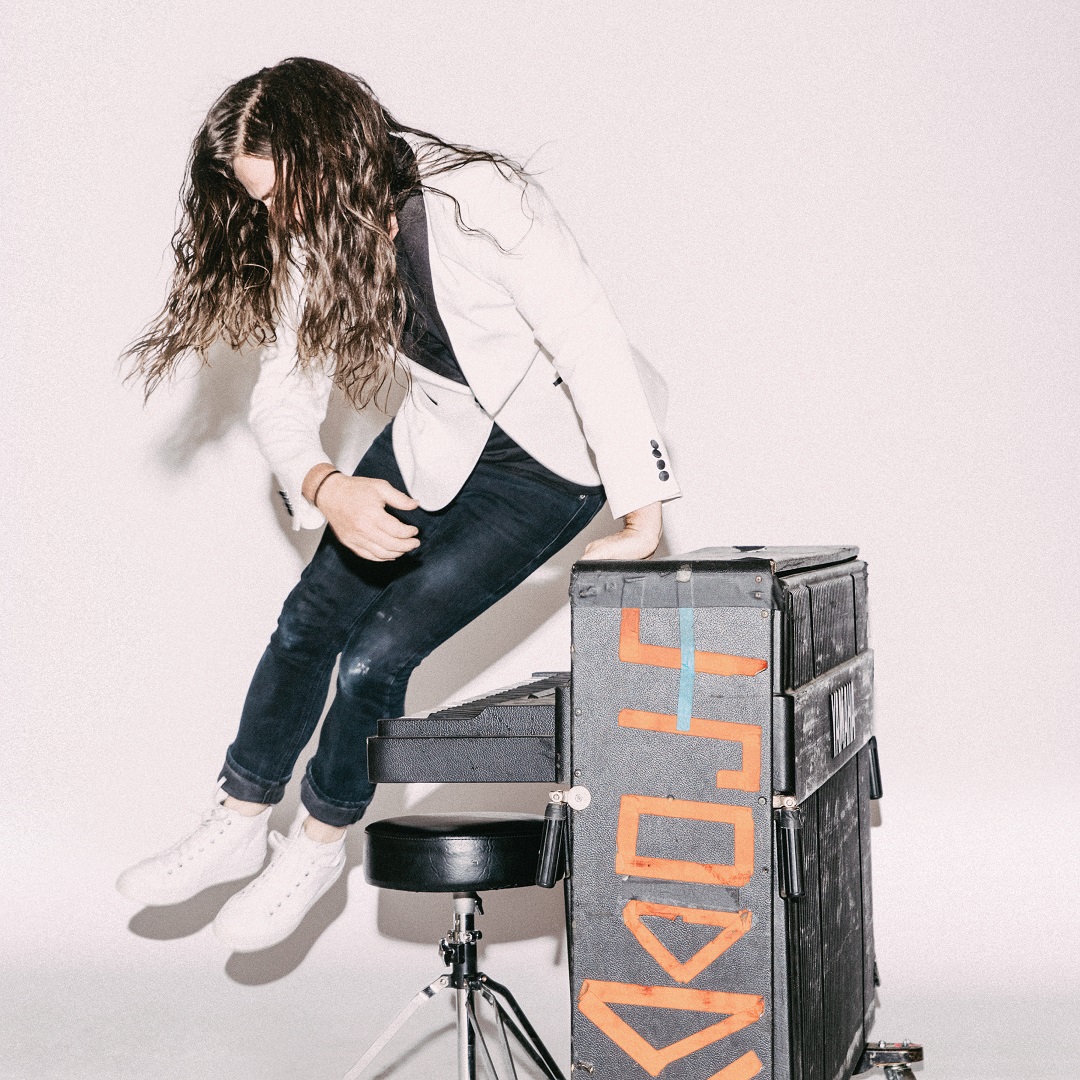 Mike Krol shares “This Is the News” from Turkey‏