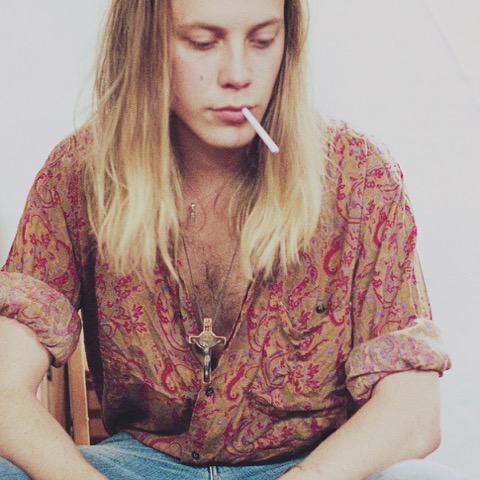 Isaac Gracie is very pleased to announce the details of a short winter tour for January 2018.

The five dates follow Isaac’s current European run with Angus & Julia Stone, and will begin what promises to be a breakthrough year for the young London musician.

The shows kick off at Cambridge’s Portland Arms on the 27th January and stop at Bristol’s Exchange on the 28th January, London’s Village Underground on the 30th January, The Deaf Institute in Manchester on the 31st January, and conclude at Newcastle’s Think Tank on the 1st February.

2017 was twelve months of relentless writing and recording for Isaac, putting the finishing touches to a debut album due in the Spring of 2018 through Virgin EMI, and preceding its release with four new tracks that shaped his recent acclaimed, The Death Of You & I EP. The title track of that EP currently finds itself nestled on the Radio 1 playlist. It’s a sharp, aggressive but no less melody-fuelled track that sets Isaac distinctly left of centre from his peers.

A recent debut tour of the UK sold-out well in advance, and these new shows look certain to follow suit.

Watch the video to The Death Of You & I HERE

Watch the video to EP track, Silhouettes Of You HERE

Buy or stream The Death Of You & I EP HERE

Isaac concludes the Angus & Julia Stone tour with shows in London and Manchester next month.

Tickets for the headline UK tour are on sale from Wednesday 1st November via https://tickets.lnk.to/IsaacGracie