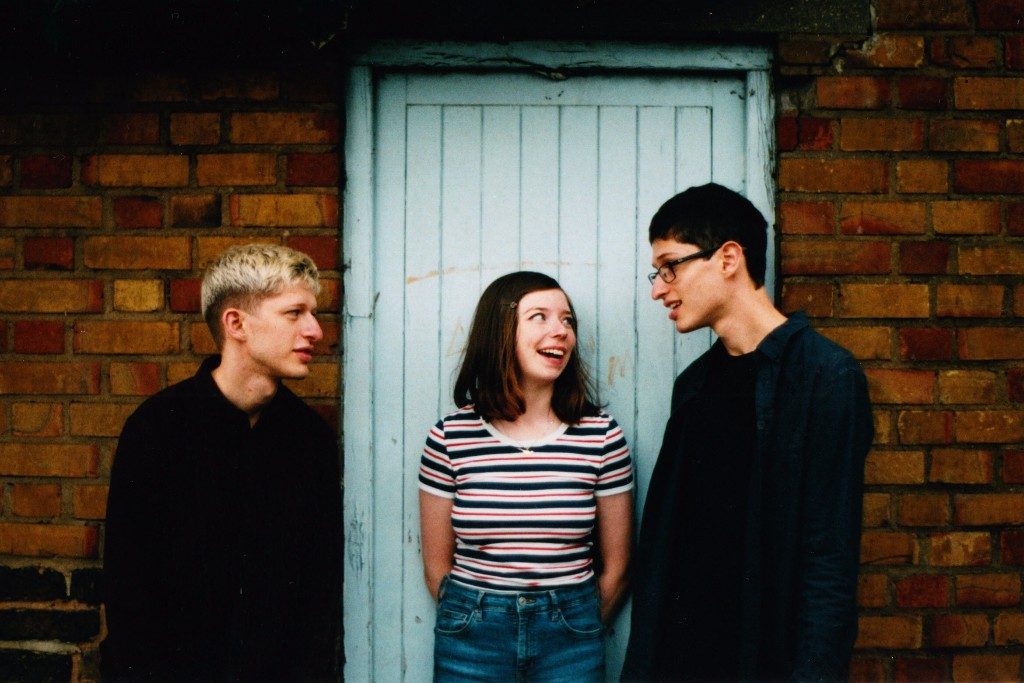 London indie-punk trio Happy Accidents are pleased to announce their return with their second album Everything But The Here And Now set for release on 16th February 2018 via Alcopop! Records.

To celebrate the news the band are sharing a brand new split video which showcases not one, but TWO, of the brilliant new singles from the record – ‘Wait it Out’ and ‘A Better Plan’ – which are both available to stream and purchase now via all good digital retailers.

The new record sees drummer Phoebe taking joint lead vocal duties for the first time, with the video showcasing the newfound duality that the band have employed on the album, as they commented: “It sometimes feels like a new band, so to split the video down the middle felt like the only way to give a proper taste of what’s to come.”

Shot on location in Greenwich and the beautiful surroundings of Nunhead Cemetery, the band personally took the creative reigns on the video, both directing and shooting it themselves on a stabilised iPhone.

“We kept swapping who was filming, which is why all three of us aren’t ever in the same shot. There’s no grand concept, but the video is an extension of the visual themes of the record. Since the album’s the first thing we’ve made since really settling in London, we wanted the videos to be a snapshot of the parts of the city that aren’t just shops and swarms of people (if you get there really early in the morning).”

Everything But The Here And Now marks a real period of growth for the fledgling outfit, who have concentrated on pushing the whole sound of the band forward from the solid DIY roots they sunk on 2016 debut album You Might Be Right.

Exploring new territory that includes washes of synths, keys and atmospheric production courtesy of Hookworm’s Matthew “MJ” Johnson (Drenge, Doe, Martha, Honeyblood), they’re also forging ahead into new lyrical pastures that reflect the often turbulent, yet upward trajectory of their experiences as a band and in their personal lives.

In their short lifespan, Happy Accidents have already garnered attention from publications including Noisey, DIY, Kerrang! Magazine and Upset. After catching the attention of BBC Introducing London, the band went on to be be played by Annie Mac and Huw Stephens at BBCR1, Steve Lamacq at BBC 6music and John Kennedy at Radio X.

Awarded a slot on the BBC Introducing stage at Reading and Leeds Festivals 2016 they’ve also appeared at the likes of The Great Escape, 2000 Trees, Truck Festival, Southsea, Hand Made, WTFest, A Carefully Planned and more, alongside tours across Europe and the UK with the likes of Muncie Girls, Doe and Fresh.

Everything But The Here And Now is released 16th February 2018 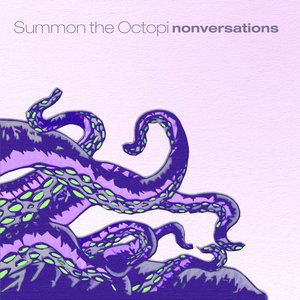 Summon the Octopi – Nonversations out Now via Sober Up Records