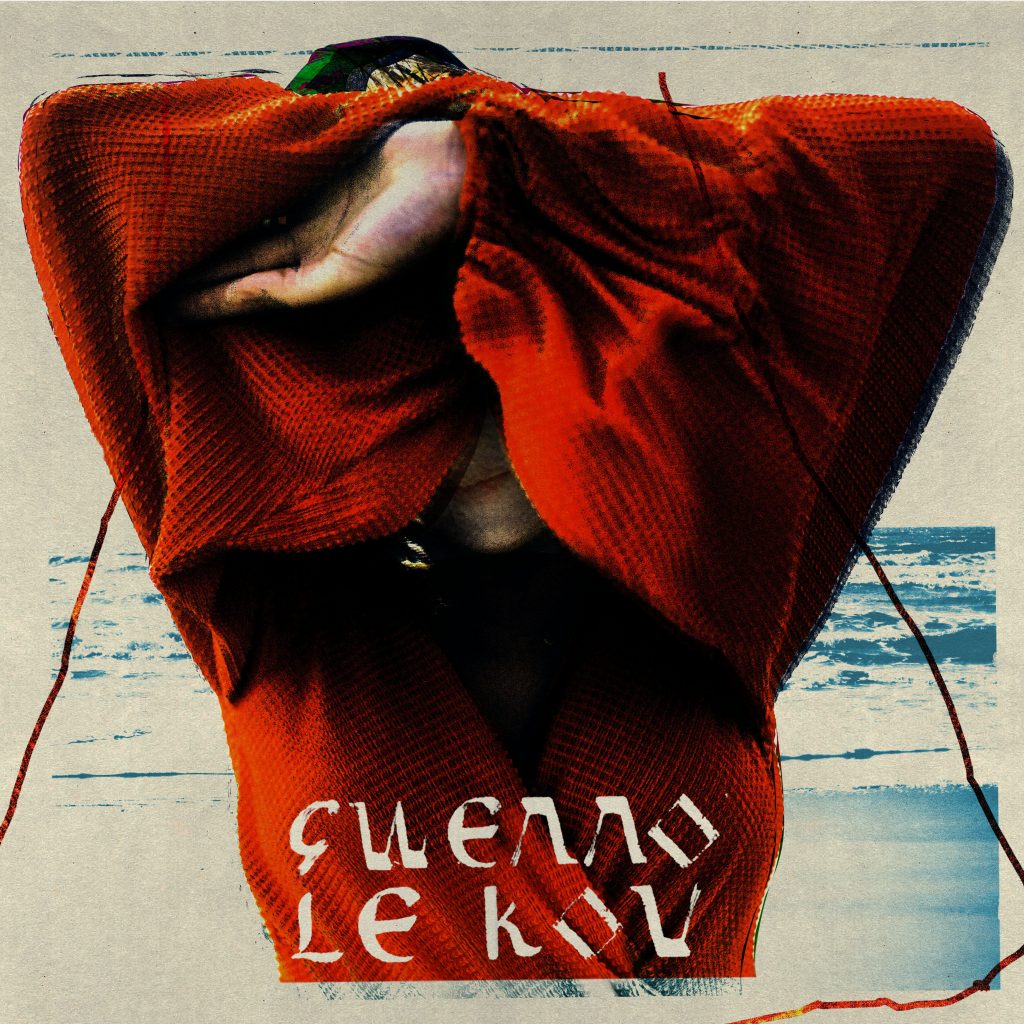 Live dates from December through ’til April 2018

Having last month signalled her 2018 return, Gwenno has today announced the release date of her new album Le Kov on 2nd March via Heavenly Recordings and available to preorder here. The album’s artwork and tracklisting can be found below.

Gwenno has also shared a new LP trailer, which can be viewed HERE, and announced a bunch of live performances in support of the album, beginning in early December in Falmouth and Merthyr Tydfil and running through to April 2018 with a show at London’s Hoxton Hall. Dates/info below:

Written entirely in Cornish, Le Kov is exploration of the individual and collective subconscious, the myths and drolls of Cornwall, and the survival of Britain’s lesser known Brythonic language. As one of the language’s few fluent speakers, Gwenno felt a duty to make her second album entirely in Cornish: to create a document of a living language, explore her identity and the endless creative possibilities of a tongue that has a very small surviving artistic output, despite having been around for at least 15 centuries.She dove deep into research, learning about attempts to protect and progress the language and the role of women throughout Cornish history. When Gwenno considered the legends of sunken Brythonic cities Cantre’r Gwaelod, Kêr-Is, Langarrow and Lyonesse, she knew she had her starting point. These cities evoked her idea of language as its own form of psychological territory, a concept perfectly distilled by the Cornish title for the album, Le Kov – the place of memory.
But Le Kov isn’t really a concept album—the city doesn’t loom that large through these 10 songs, and you don’t need the translation sheet to appreciate the gorgeous, sea-warped psychedelia that Gwenno has created alongside long-term collaborator and producer Rhys Edwards. Evoking the music of her childhood – Brenda Wootton, Alan Stivell, BUCCA – along with Broadcast, The United States of America, White Noise andSerge Gainsbourg, Le Kov is shimmering and tarnished, rust mingled with barnacles, moss entwined with weathered rope. It’s a huge step up from her debut album, Y Dydd Olaf, featuring forlorn piano, crisp drums, and searching synth lines that seem to reach across the horizon. The sounds of the language are similarly gorgeous: “Dha wolow jy yw splann” (“your light is bright”), Gwenno marvels on Hi A Skoellyas Liv A Dhagrow (She Shed A Flood Of Tears).

Sharp-eyed observers will note that that’s also a song from Aphex Twin’s 2001 album Drukqs. “I imagined Richard D. James coming across this ‘long lost Cornish 70s folk rock song’ on vinyl in a charity shop in the city of Le Kov, and stealing the title,” says Gwenno. It’s one of just two songs where she references the city directly. The next is Herdhya (Pushing), a hypnotic song “about the feeling of isolation after the Brexit vote, and realising that you’re stuck on an island—Britain—with perhaps many people who are trying to push society back to a regressive idea of the middle ages that has never existed, and imposing that on everyone else,” says Gwenno. By contrast, Le Kov is “dhyn ni oll” (for us all), a sanctuary city and analogue for the importance of understanding that diverse identities are the foundation of any place.

There’s darkness on Le Kov, but beauty, too. Tir Ha Mor (Land And Sea) is a tribute toPeter Lanyon, the St. Ives school painter who learned to fly a glider plane in order to “get a more complete knowledge of the landscape” where he lived, and died after crashing his aircraft in August 1964. “Marghek an Gwyns was his Bardic name,” says Gwenno. “Rider of the Winds.”

And Gwenno’s playful side shines through, too. Daromres Y’n Howl (Traffic In The Sun) is a low, groovy tribute to Cornwall’s clogged roads in the summertime, featuring Gruff Rhysrapping amid dissonant brass that evoke the angry horns of tourists on the A30. And Gwenno’s favourite song is Eus Keus? (Is There Cheese?). It comes from one of the oldest surviving Cornish phrases: “Is there cheese? Is there or isn’t there? If there’s cheese, bring cheese, and if there isn’t cheese, bring what there is!” 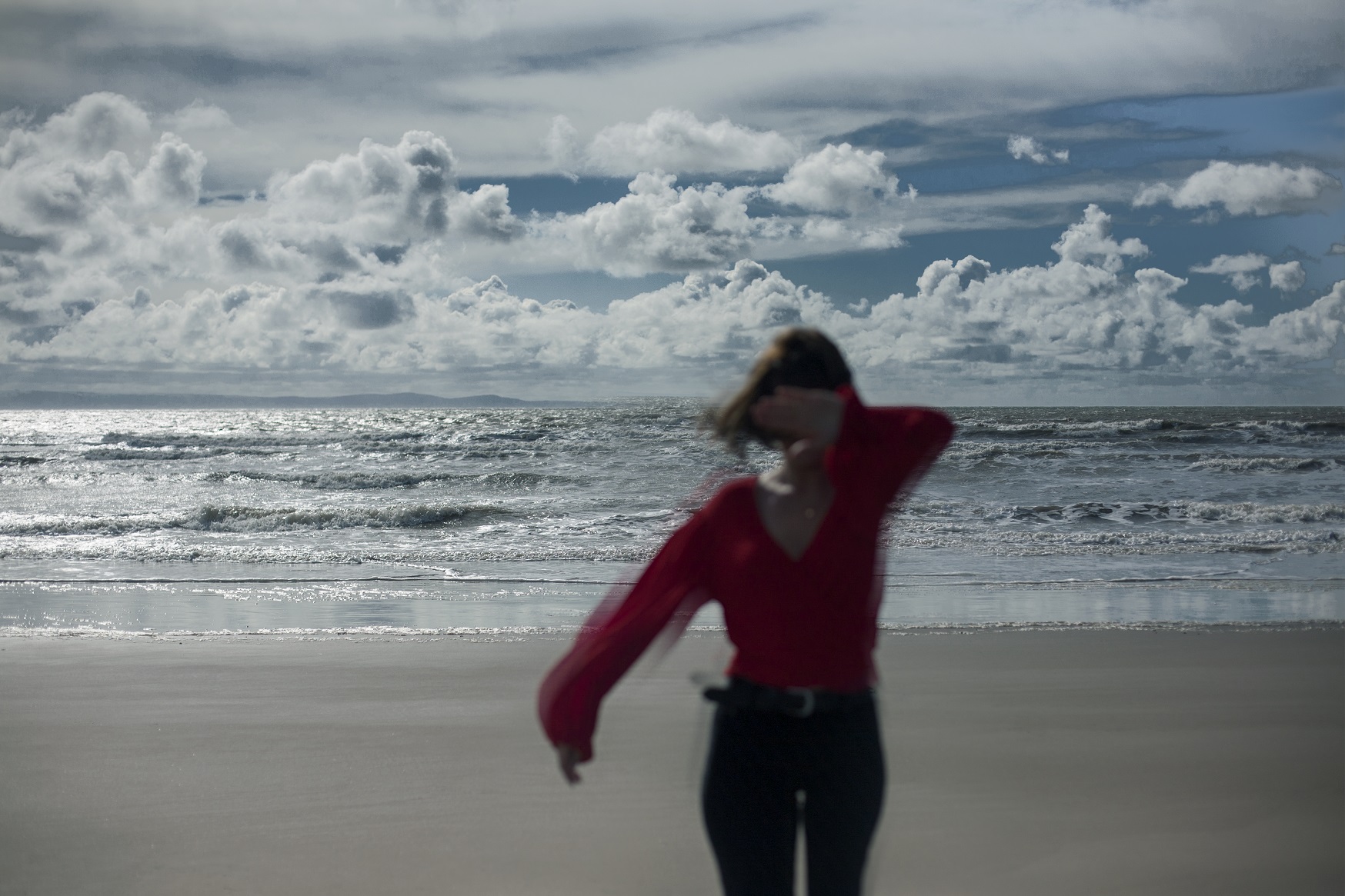 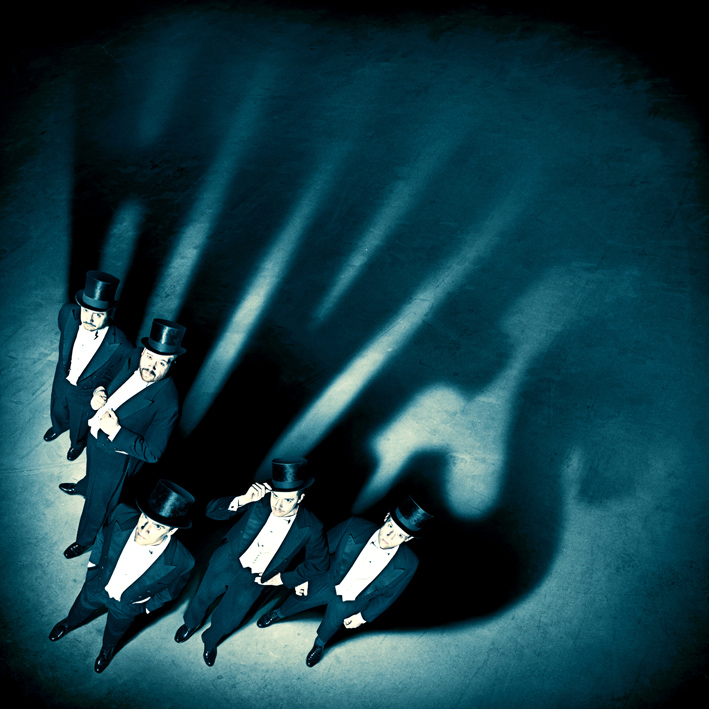