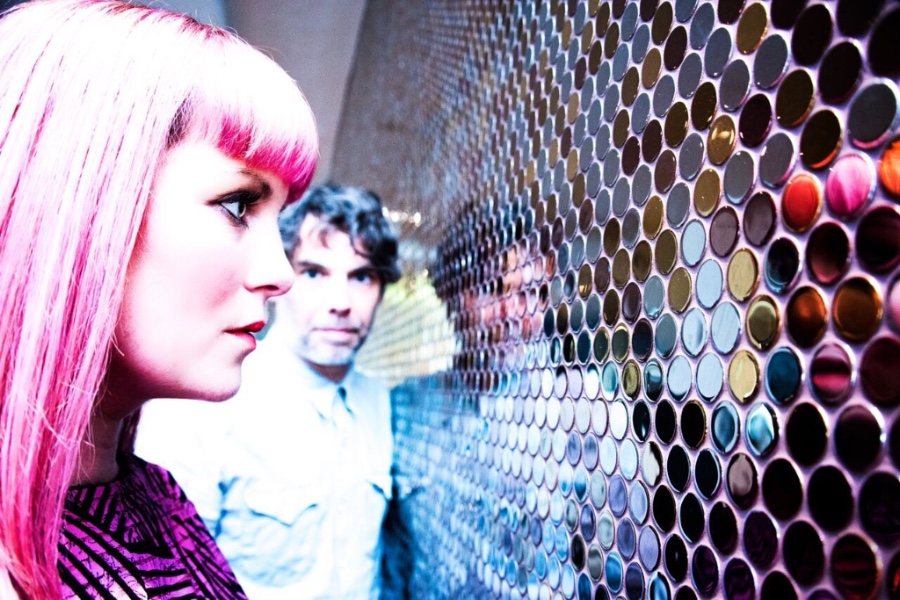 With their new album set for release next year, Cardiff-based band Gulp, made up of Guto Pryce (Super Furry Animals), Lindsey Leven & Gid Goundrey are sharing a kaleidoscopic new video to match their psych, synth-pop sounds.

Director Jennifer Lewandowski explained the video, saying “The making of the film for “Morning Velvet Sky” chimed with the changing of the season, the last days of Summer turning to Autumn. We shot the film in the magical woodlands of Epping Forest, capturing reflections and shimmers in nature and conjuring the spirit of Queen Boudicca in the fading light of day.”

After touring across the UK this summer with festival shows at FOCUS Wales, Sea Change, Festival No. 6, End Of The Road, Kendal Calling, Liverpool Sound City and more, “Morning Velvet Sky” is the latest instalment of Gulp’s luscious psych-pop sounds and a hit of what to expect from their next full-length next year. The single is available now digitally and on 1st December on 12” Vinyl via E.L.K. records.

Gulp make warm, fuzzy, luscious pop by combining ethereal sounds of both acoustic and electric drums and synths. Their music is like a road trip; the landscape and events along the way, filmic scenes and melodies – from the sun-squinting, flickering saturation and lens flare of the Californian desert, to the gloamin of rural Scottish and Welsh homescapes. The pair are joined by permanent member Gid Goundrey on guitar and various friends on drums including Stuart Kidd (Euros Child/Norman Blake), Kliph Scurlock (Flaming Lips/ Gruff Rhys), Gwion Lleweyln (Meilyr Jones), Dave Newington (Boy Azooga) & others. 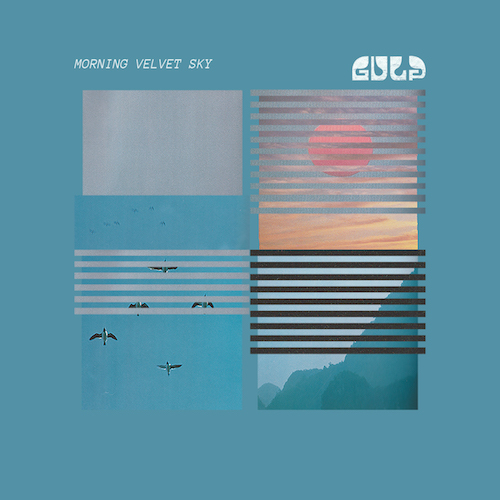