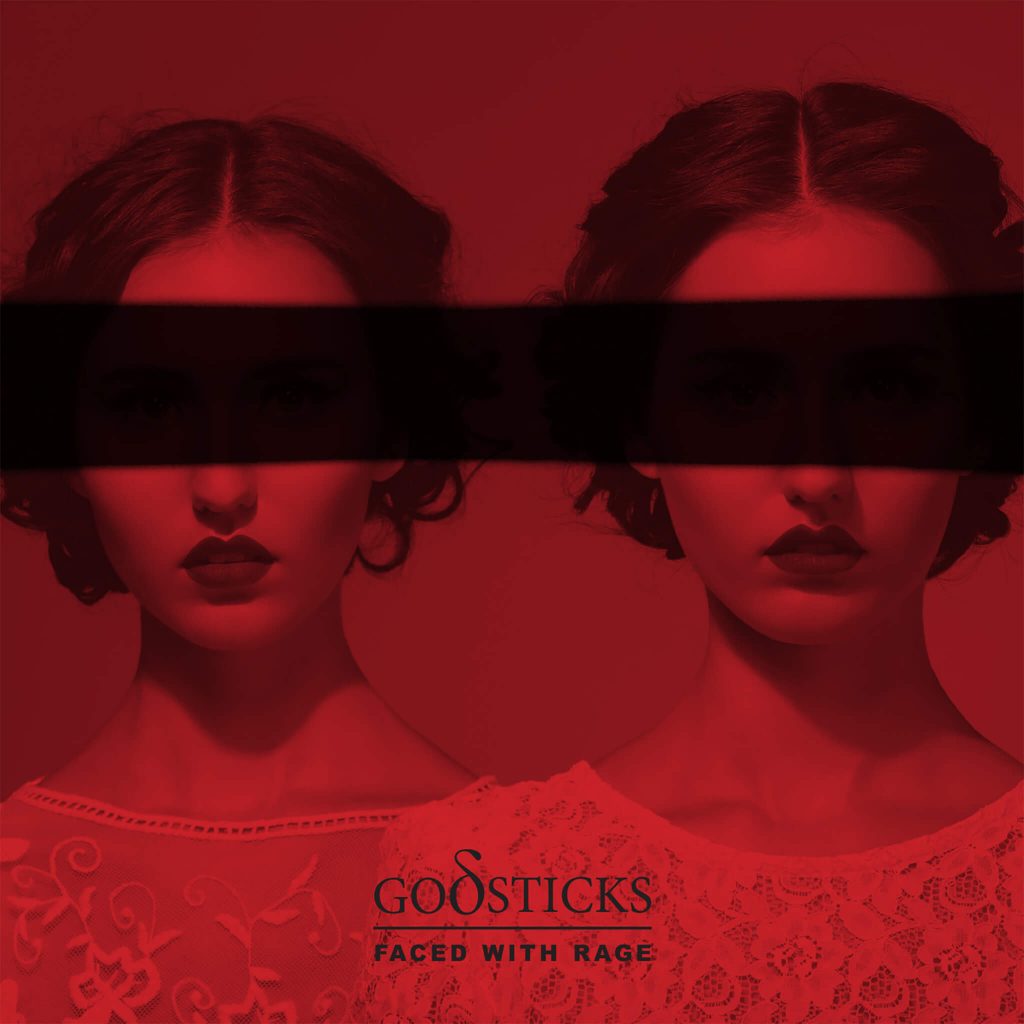 TAKEN FROM THEIR RECENTLY RELEASED NEW ALBUM FACED WITH RAGE

Following the release of Welsh rockers Godsticks’ new studio album –  Faced With Rage the band have released a new song “We Are Leaving” in the form of a lyric video.

WATCH THE VIDEO FOR “WE ARE LEAVING” HERE

Godsticks’ guitarist & frontman Darran Charles explains how he sought inspiration for the song from witnessing the devastating effects addiction and depravation can have on families and neighbourhoods, and the experiences of those that have to stay and those who break away.

“Although not strictly autobiographical, the song is a reflection of my growing up on an estate that during my late teens/early twenties had become infiltrated with heroin and, by association, crime. A huge number of the people I grew up with became heroin addicts and although I wasn’t personally in danger of falling into that lifestyle (as I usually did the opposite of everyone else for some reason!) I could see how easy it was to fall into the clutches of addiction, especially when all those around you had fallen victims themselves.

However, many years later some of those who did manage to escape that environment were able to beat the addiction, and I think that kind of hope is reflected in the song.”

The Cardiff based 4 piece, delivered on their promise to remain just as heavy as they were on their self-released 2015 album Emergence, but Faced with Rage has a darker feel and more industrial sound.

A variety of synth sounds have found their way into the longer song formats (brevity had been the Godsticks calling card up until this point) but as always guitar and Charles’ vocals are still at the forefront of the band’s sound; garnering praise across the UK media

‘a winning blend of aggression and emotional depth’ – Prog Magazine

Faced With Rage is available on CD / LP and digitally – http://found.ee/FACED_WITH_RAGE

GODSTICKS LIVE IN THE UK:

For all ticket details: https://www.facebook.com/godsticks