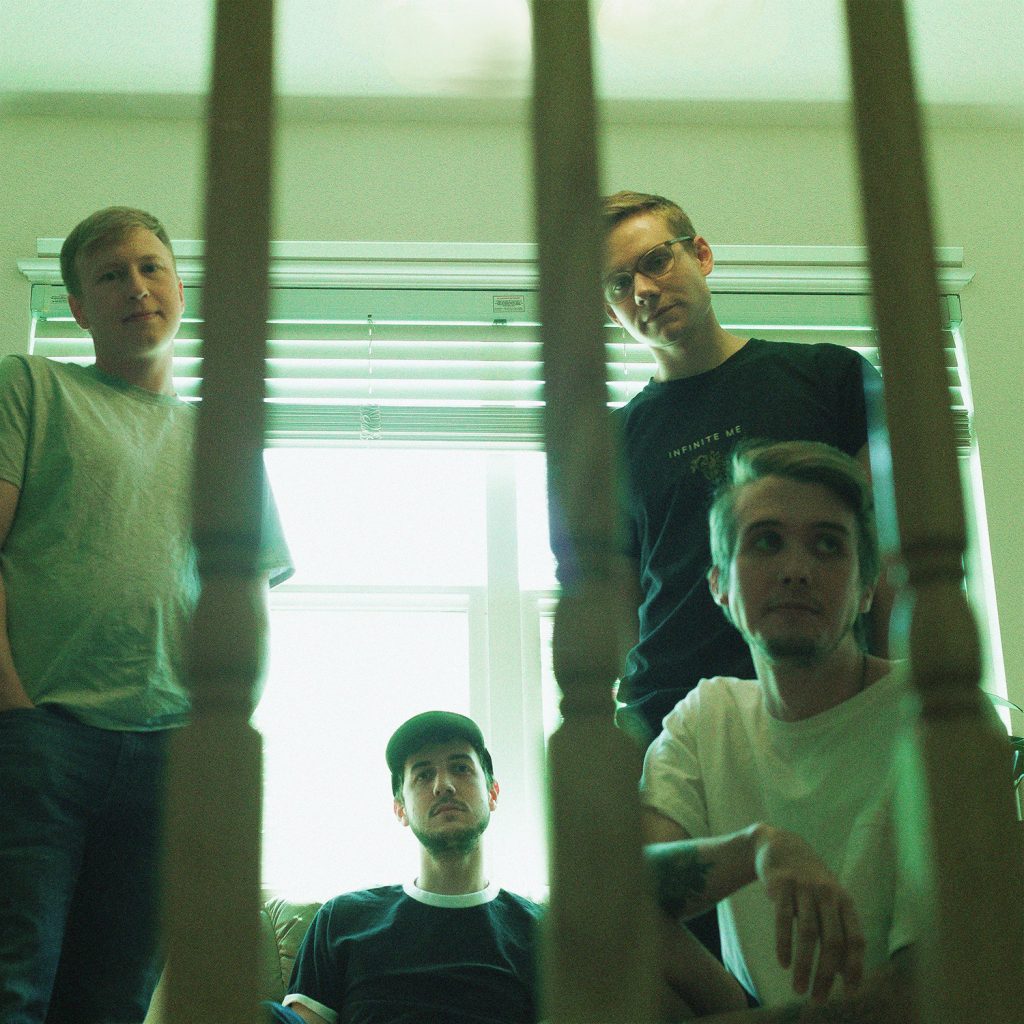 “…a slow-burn that pulls you through this fog, and once you hit the explosive and awe-inspiring payoff, you can’t wait to start it all over again.” – Substream Magazine

Ft. Collins, Colorado’s Gleemer have premiered their new song “Pressure” and its accompanying music video via Substream Magazine. The shimmering single comes from the band’s upcoming full-length, Anymore, due out November 17th via Other People Records.

With so many bands mining the fertile ground of ’90s alternative lately, Gleemer stands out from the pack by taking a decidedly more nuanced approach to fuzzed out guitar rock. “Pressure” exemplifies Anymore‘s warmer textures and a dreamy-yet-powerful pay offs, all lovingly crafted by vocalist/guitarist Corey Coffman and multi-instrumentalist Charlie O’Neil in the home studio built in Coffman’s parents’ home.

Substream praised the track as “the kind of serene and atmospheric indie rock that completely swallows up everything its path. It’s a dense and impenetrable fog that slowly rolls over you, and, like a weighted blanket, fosters a feeling of safety and warmth that you don’t want to remove yourself from it.”Gleemer will be supporting Anymore throughout the Fall on a lengthy run of U.S. tour dates with Hundredth, Spotlights, and Tennis System, starting at the end of November. See full itinerary below.