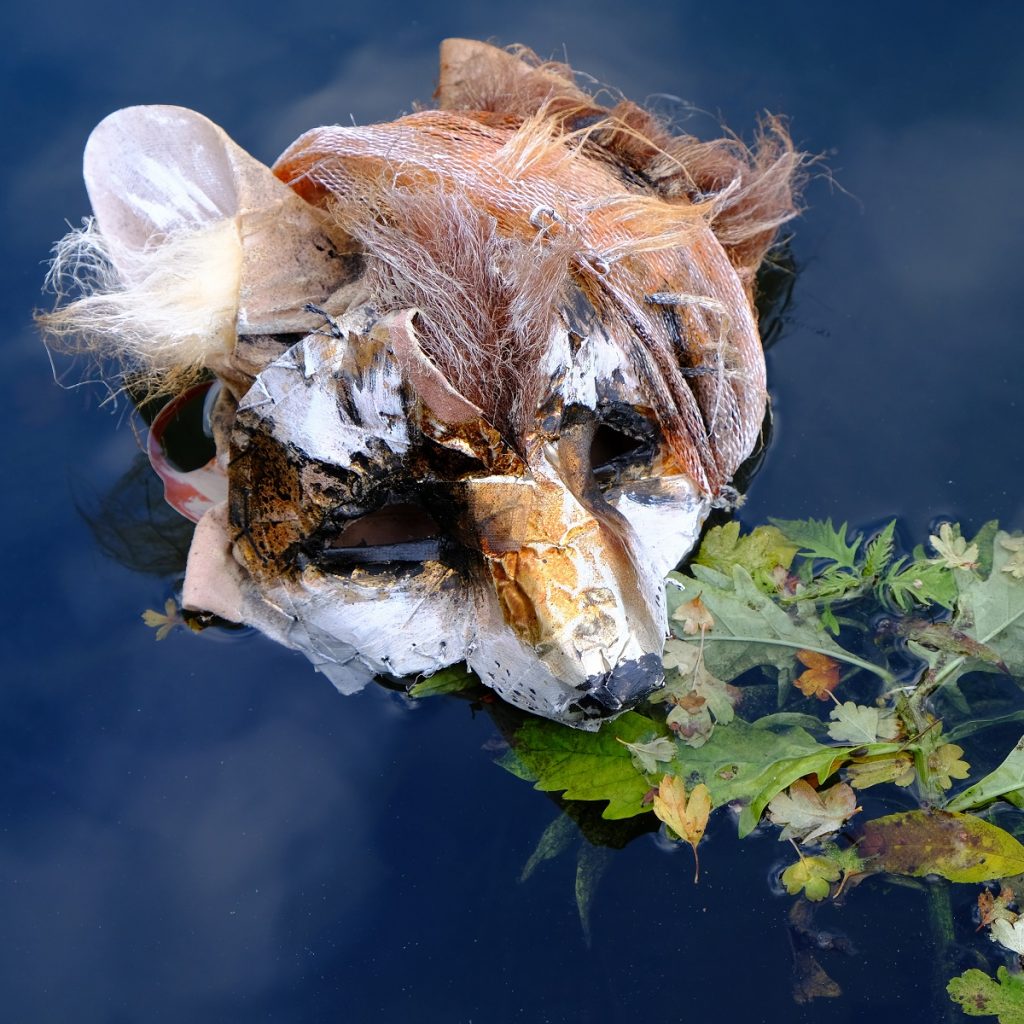 Croydon based duo FRAUDS are pleased to reveal the video for their new single ‘Sandwiches’, the latest track to be taken from their debut album With Morning Toast & Jam & Juice set for release on Till Deaf Do Us Party Records on 8th December 2017.

Directed by visual artist David Sagberg, who also worked on the band’s video for ‘Suck Jobs’ video and a recent project for London rockers Vodun, the video was shot in the communal garden of a group of warehouses near Seven Sisters – politically outspoken as ever, the video sees the pair taking on the roles of a privileged fox and an downtrodden pigeon, in a short story about societal division.

Commenting on the track, the band said: “The song is a metaphor for and commentary on the divide and misunderstanding we seem to have grown accustomed to, a new world where empathy is a weakness and charity a waste of our resources.”

Available to preorder now on limited edition 12” vinyl, each copy of the debut album is a genuine one-off, coming with an individual instax photograph of Frauds, personally taken and hand-fixed onto each cover by the band. This run is never to be repressed with this artwork on reclaimed vinyl format, so every single record is completely unique.

Rapidly making their way around the circuit in London and beyond with the likes of Jamie Lenman and Future of The Left, they’ve also played with some of the underground’s most exciting names including Idles, Life, HMLTD, Tigercub, St Pierre Snake Invasion, Demob Happy, Kagoule, USA Nails, Slaves, Blacklisters, Queen Kwong, Youth Man and God Damn.

Turning heads and taking names at the likes of The Independent, Loud & Quiet, NME and The Needle Drop with their own particular brand of ear-battering, eye-gouging visceral punk n’ roll, this two piece have reignited a creative fire that’s burning more intensely than ever.

It’s angry, but it’s fun. It’s satirical, but it’s ridiculous. The only thing you can be sure about is that they’re heavy as fuck and they’re not gonna take it anymore.