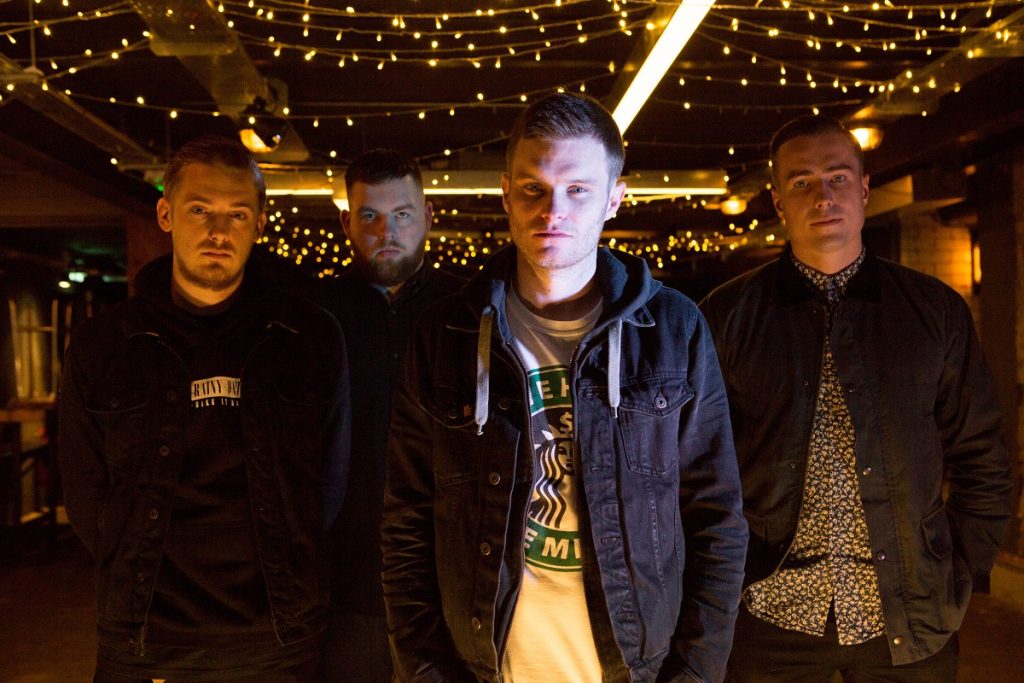 Aberdeen, Scotland-based rock band COLD YEARS are pleased to announce they will return next year with a brand new EP titled Northern Blue set for release on 2nd March 2018.

To celebrate the news, they’re sharing new single ‘Miss You To Death’ which is released digitally on 8th December 2017, but available to stream now here:

The band are currently out on the road on a UK tour with friends DEARISTuntil the end of this month (see below for details) for their last live appearances of 2017. 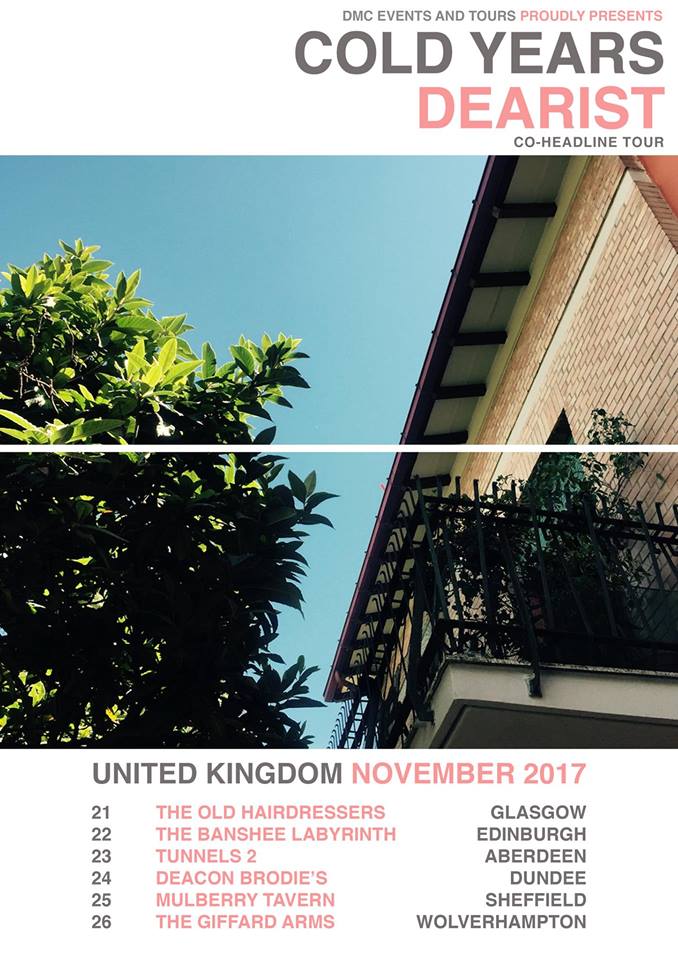 Commenting on the evolution of their new material, front man Ross Gordon said: “Miss You To Death was the second song we wrote for this record, and it just naturally felt like the lead single from the start. I remember sitting alone one night listening to Dire Straits self-titled record, and all these images of my childhood just flashed through my head. You know – things like playing pool with your dad on a Saturday night at like 5 years old, while that record is playing in the background.

“It’s weird how you hold all these songs close to you, and they actually just take you back to specific moments in your life.  I just thought ‘Okay, how am I going to listen to this song 30 years from now if he’s not around?’ That kind of set the tone for the whole of the new record. We really wanted to push ourselves as musicians, and I feel that we did that. Everyone had such a huge part in shaping this sound. It’s so much fun to play, and we can’t wait to play it live!”

Emerging in late 2014 from the seeds of a personal project by Gordon (vocals and guitar), the current line-up of the band is completed by Finlay Urquhart (guitar), Louis Craighead (bass) and Fraser Allan (drums).

Cold Years have released two studio EPs to date; Mile Marker (2015) and Death Chasers (2016) both showcasing their infectious brand of driving rock. The band’s influences are deeply rooted in blues, rock ‘n’ roll, punk and Americana, and in their relatively short tenure as a group have attracted early critical acclaim from the likes of Rock Sound, Kerrang! Magazine and Upset.

As well as having toured the UK, the band also recently travelled to Germany to showcase their increasingly impressive live act. An already busy schedule for 2018 will see their return to the continent in support of the release of the new EP, with further dates and details TBA early next year.

‘Miss You To Death’ is released digitally on 8th December 2017