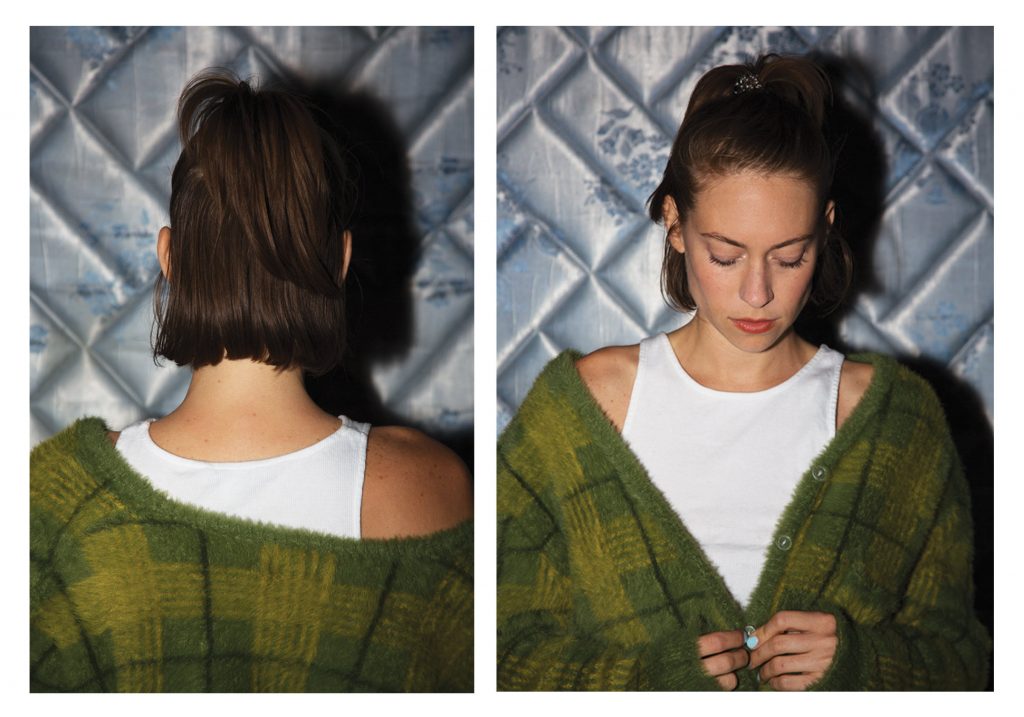 “…Burch acutely captures all of the messy wishy-washy feelings that come with that predicament and packages it into a small gem of a song.” – Stereogum

Anna says of the song, “I was playing ‘Asking 4 a Friend’ for my mom and after the first verse she very concernedly asked ‘Is this about drugs?’ I told her it was a metaphor for going back to a bad, undefined relationship and she seemed satisfied with that.”  Listen below…

After learning the ins and outs of playing live and recording with various acts over the last several years, Burch found herself accumulating a growing amount of solo material. These songs, full of sincerity and undeniable depth, caught the ears of Collin Dupuis (Angel Olsen, The Black Keys) who mixed the tracks and helped develop the final product into what would become her debut full-length album, set to be released in early 2018.