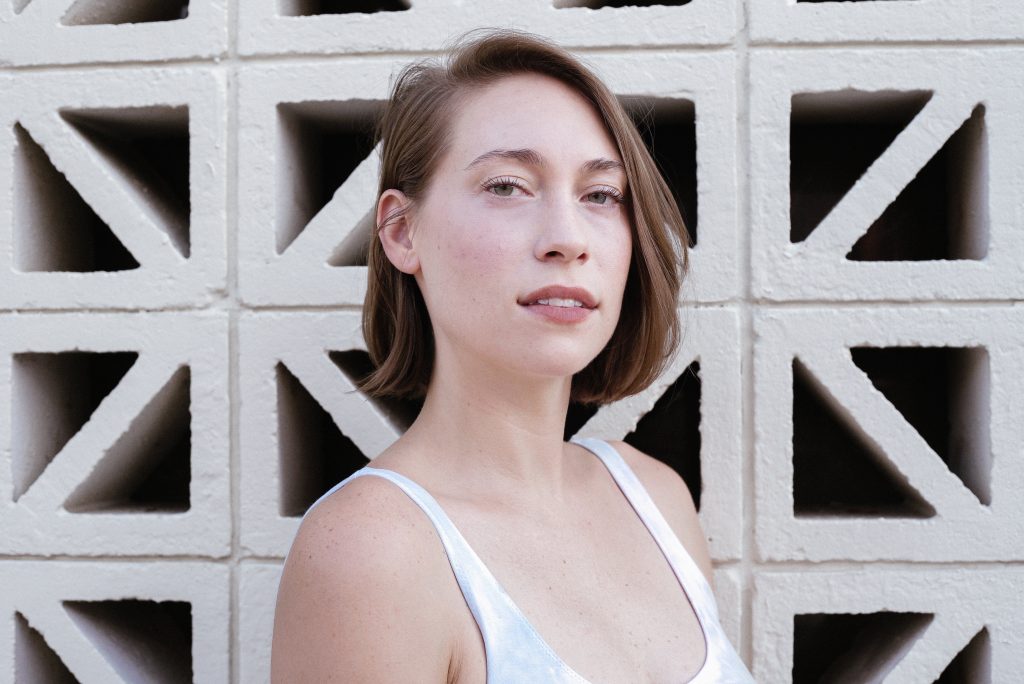 Heavenly Recordings are pleased to announce the signing of Detroit songwriter, Anna Burch, who’s also shared her new single, “2 Cool 2 Care“. Soft and breezy on a backdrop of reverb-tinged guitars and sweet vocal harmonies, the song may nod to the sounds of 60s girl groups and reference pop classic “Crimson and Clover”, but the lyrics bite: “You scare me with your indifference/I like you best when you’re a mess,” she sings.

Pitchfork describe Burch’s songs as having “the lo-fi finish and scrappy energy of 1990s indie-pop, recalling Rose Melberg (of Tiger Trap and the Softies), but with a sharper edge. Her writing, however, is uniquely vivid, painting the vagaries of relationships with a bracing clarity.”

The accompanying “2 Cool 2 Care” music video, directed by Burch, shows her following a one-sided, unrequited love. She tells Stereogum, “I have a tendency to overanalyze my relationships. When I started writing songs, they became a productive outlet for these near obsessive thoughts. I let the bridge of this song be a space for that kind of dissection and it wound up taking up almost exactly half of its entire length.” Watch it below…

After learning the ins and outs of playing live and recording with various acts over the last several years, Burch found herself accumulating a growing amount of solo material. These songs, full of sincerity and undeniable depth, caught the ears of Collin Dupuis (Angel Olsen, The Black Keys) who mixed the tracks and helped develop the final product into what would become her debut full-length album, set to be released in early 2018.