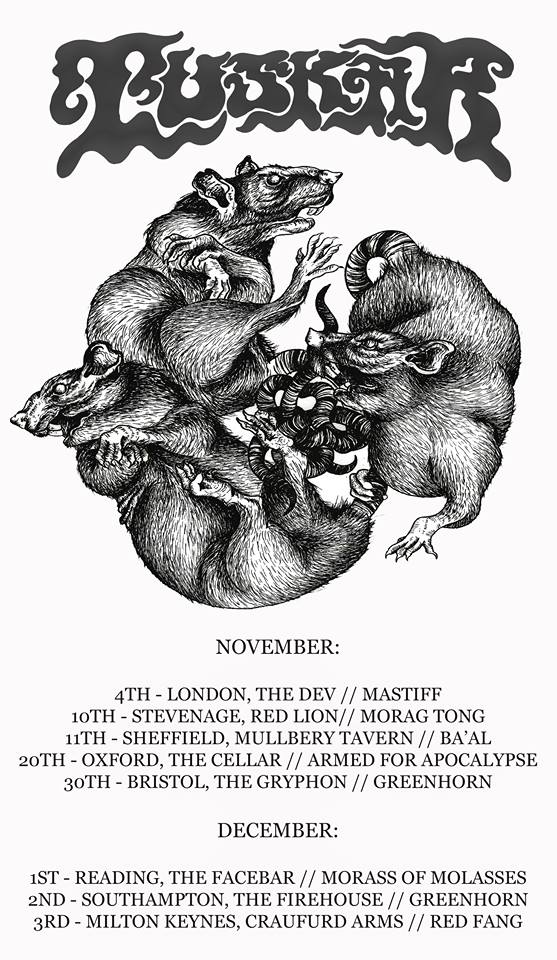 Relatively new to the fold having formed less than a year ago by vocalist/drummer Tyler Hodges and guitarist Tom Dimmock, Arianrhod is the debut EP from Milton Keynes’ nastiest “nuclear sludge” duo, Tuskar.

For Hodges and Dimmock the chemistry they share is unmistakable, both live and in the studio. Having grown up listening to the likes of Conan, Sleep, Behemoth and Darkthrone, at only twenty years of age both bring an energy and savagery that could potentially mark Sludge Metal’s future as forever theirs.

“We’re really excited to be a part of Riff Rock,” explains Hodges. “We can’t wait for this chapter of our journey to start, and we can unleash the riff upon the masses.”

Recorded at The Cro’s Nest studio by Slabdragger’s Sam Thredder, Arianrhod, the band’s first EP ushered in that first consignment of riffs when initially released by the band last year. A furious and relentless foray into the heady and broken heart of darkness, tracks like ‘Fateweaver’ and ‘Where Strides the Colossus’ burn like brutal wildfire under cracked skies. And with a second EP in the pipeline (with Thredder once again at the dials) and a debut long player mooted for early 2018, Tuskar’s devastating prolifacy is matched only by their sheer ferocity.

Arianrhod by Tuskar is out now on Riff Rock Records but you can stream and share it in full via the band’s Bandcamp page here – https://tuskar.bandcamp.com/album/arianrhod 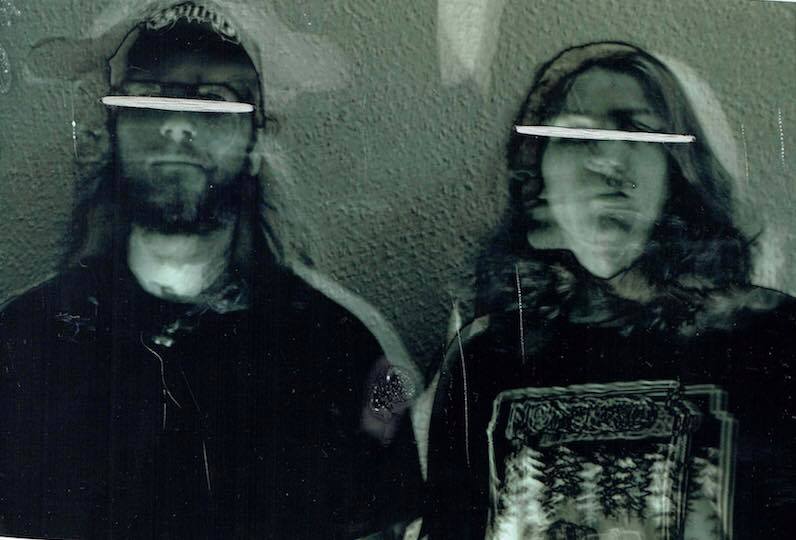 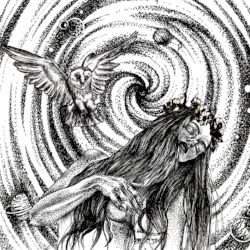