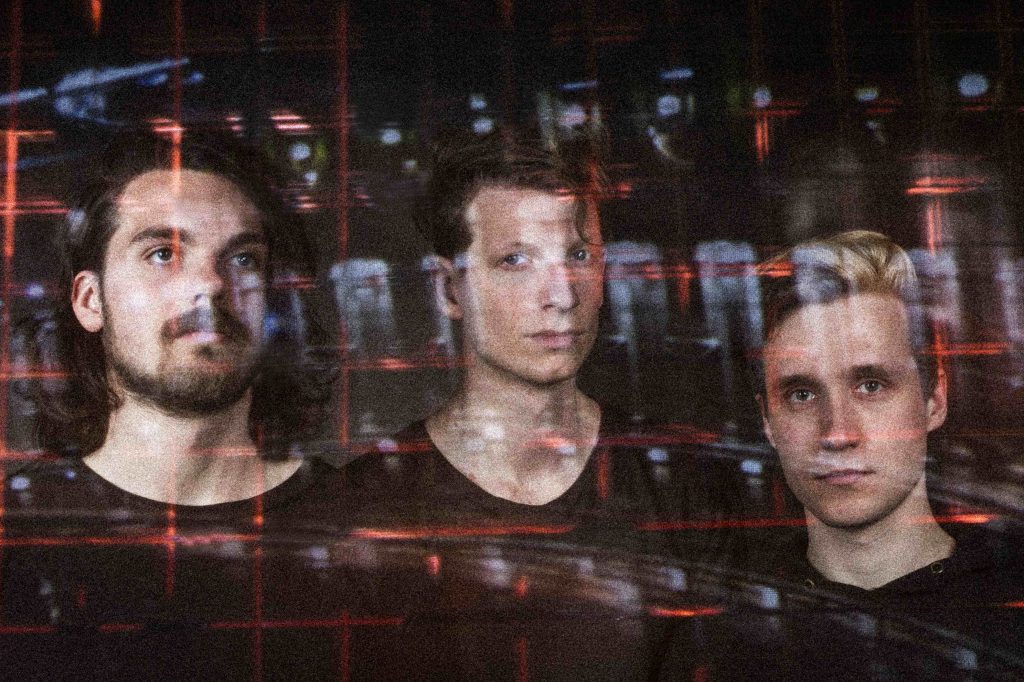 TAKEN FROM DEBUT ALBUM SELL ANOTHER SOUL DUE 3RD NOVEMBER

+ ANNOUNCE LIVE DATES ACROSS THE UK

Dutch shoegaze trio Stillwave share the video for brand new single ‘94′ Civic’ which is the third single to be taken from their debut album Sell Another Soul which is due 3rd November. The track is the oldest track of the band’s which can be seen as an ode to the Honda Civic that began their journey as a band. Marcel Jongegan (vocals) explains: “The song is about the quiet moments on the back seat of our old Honda Civic which Michaël inherited from his grandfather. Whether we drove home from our practice room at one o’clock at night or to Calais for a couple of shows in England, we decided to capture those emotions by recording a large part of the songs at night.”

The video was shot by long-time collaborator Harold Van De Kamp in the back of the Honda Civic, watch it below…

The band have also announced the below live shows across the UK in support of their debut album:

After graduating from college, the trio of Marcel, Michael and Jooris committed themselves to Stillwave, working minimum wage part-time jobs to get by. Focused on playing live every week they knew they had to set themselves apart from other Dutch bands. Taking the ferry to the UK, and barely making it to Calais at 4 AM just to play a gig somewhere in an old industrial city up North, this became a regular journey for the band. Finding salvation in those dingy independent venues that reeked of hope and beer, they would marvel at the list of heroes who had stood on the very stages before them, be itRadiohead, David Bowie or Slowdive. This was their driving force and it took them to places; from sharing the stage with 65daysofstatic to hosting the afterparty for The Curewhen they visited the Netherlands, their vision as a band was slowly becoming clearer.

Sell Another Soul is a record full of gorgeous synths soundscapes on the likes of ‘Adelaide’ and ‘Bypass’, enticing drums and the psychedelic trip of ‘Do Less Live Longer’ with throwback sounds on the Wikihow inspired ‘How To: Jump Out Of A Moving Car’. The records ends with the terrific ’KTLBLCK’ which closes the record on the note of an embrace; eager to start anew whatever the outcome may be.

Stillwave have caught the attention of numerous blogs and radio stations worldwide (Q magazine, Wonderland, Impose, 1883 Magazine, Nothing But Hope and Passion, Drunken Werewolf, Little Indie Blogs and many more). With the two EPs under their belt, Stillwave have played over 100 shows with multiple tours in the UK and The Netherlands. 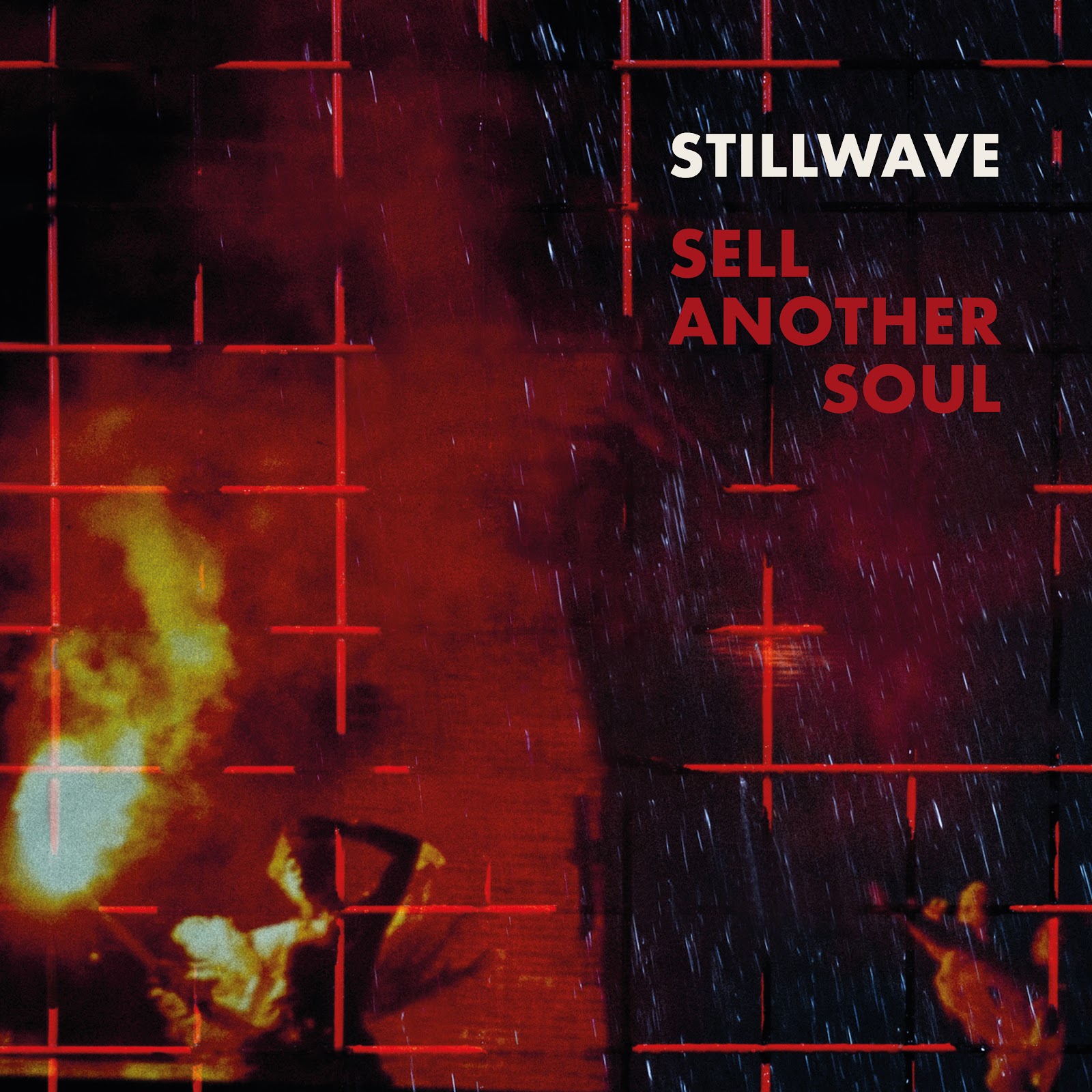