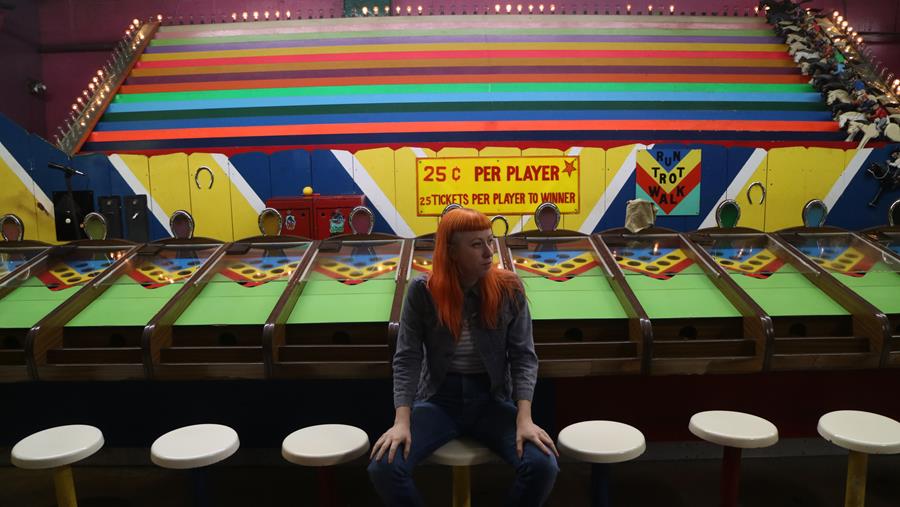 Shannon Lay recently released Living Water which is the inaugural release on Kevin Morby’s new Mare Records imprint (you can buy it now). Mare will operate as an imprint of the Woodsist label, which also released Morby’s first two solo albums. Today Shannon shares the official music video for “Asa” directed by John Kirkbride. Shannon has also shared a ton of new tour dates, including shows with OCS (Thee Oh Sees), Ty Segall, Cherry Glazerr, Vagabon and more. She will be doing the Monday night residency in December at The Echo, playing Dec. 4 and 11 and curating a lineup on Dec. 18.

Bio:
“The first time I saw Shannon my heart was broken into a million pieces. I had known her from her wonderful punk band Feels as the lead guitarist who shouted back up, but I wasn’t sure what to expect from her performing solo. But there she was – at a small bar in Los Angeles to maybe 15 people watching while she sat in a chair with an electric guitar on her knee, orange hair covering her face and a picture of Bart Simpson projected behind her. She began her set and my heart stopped the moment her voice leaped into the air – and I did what I do in those rare situations – I recorded it. I pulled out my phone, opened up the voice memos and recorded her whole set (the last time I had done this was three years earlier while watching Kris Kristofferson and Harry Dean Stanton do duets set at Cinefamily). After her performance I was in complete awe and wasn’t sure how to approach her to convey how much I loved it. Suddenly Shannon, an acquaintance from around town, had exposed her super power and I felt instantly star struck in her presence. “I recorded your set so I could listen to it again” I told her, and then to my surprise I found myself saying “let me put out your record” and after convincing Jeremy at Woodsist to do a collaborative release with me, here it is.

Living Water is an instant classic. Recorded by Emmet Kelly (Cairo Gang, Bonnie Prince Billy, Ty Segall) in his Los Angeles home studio, this is an album where you can hear the room reacting to the music taking shape around it. Shannon has a voice that transcends time and space. You can’t tell if she’s old or new, if she’s sitting next to you, on a mountain top, or down in some canyon. Already her second LP to be released in 2017, Shannon is a prolific songwriter, one who lives and breaths melody and with guitar skills to boot. Despite it’s 14 tracks, Living Watercomes in well under 40 minutes, but like Pink Moon or Just Another Diamond Day before it, this is music so potent it exists outside the realms of time – but in a world specific only to itself and the new feelings it creates.

Shannon has been dominating the local scene in Los Angeles over the past two years, leaving everyone who witnesses completely breathless. Having just finished a tour with Ty Segall, Shannon is set to support Kevin Morby on a national tour this fall.”  -Kevin Morby, Birmingham, Alabama, June 8th 2017 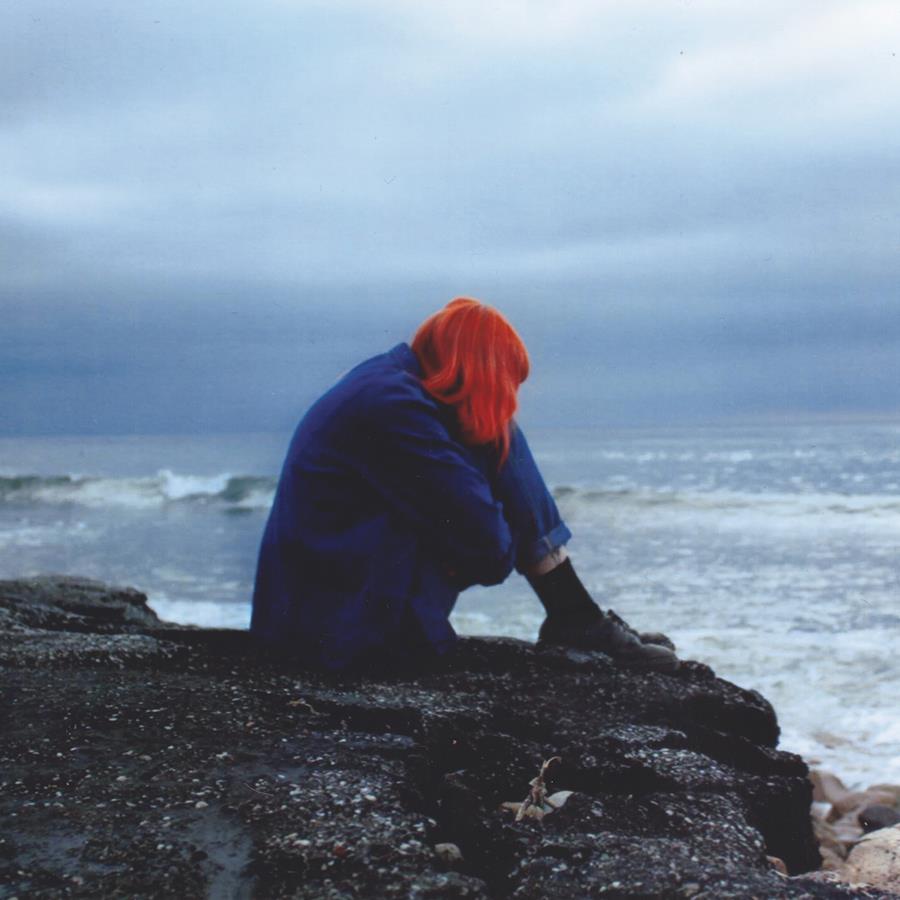