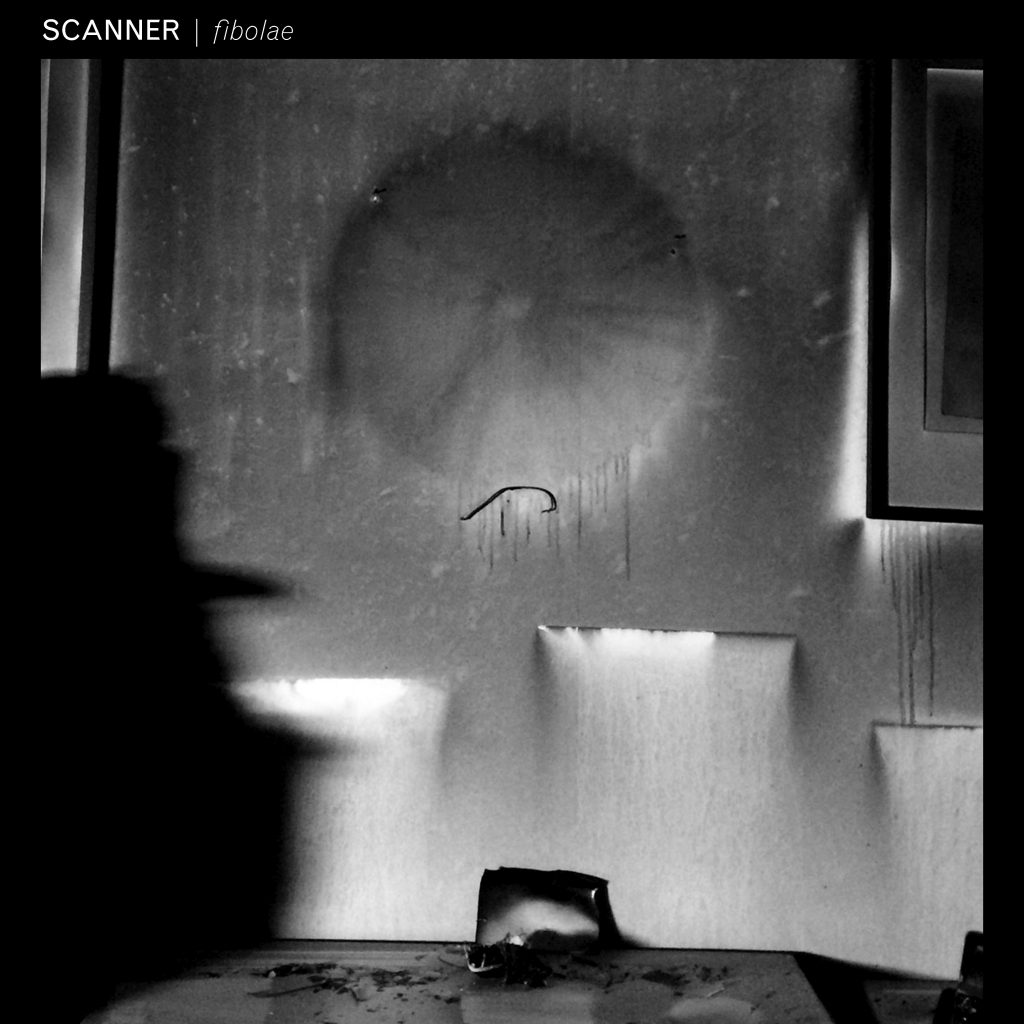 Today he announces his first studio album since 2009, ‘Fibolae’, set for release on December 1st 2017 via the independent label run by Anna von Hausswolff, Pomperipossa Records.

With a catalogue busy with commissions, soundtracks and strange projects this is the first studio album since 2009’s Rockets, ‘Unto the Edge of Rockets’ (Bine Music). In this time much has changed – he lost his entire family and left the comfort of a familiar city, London, to live in a former textile factory in the UK to re-invent his life.

‘Fibolae’ offers up a world that splinters between melancholia and penetrating energy. Combining digital technologies, software and live instrumentation it is both a rhetoric of mourning and a celebration of music to empower. Warm, organic, sensual, passionate and frequently angry, it’s an album that radiates with possibilities.

As to the meaning of the title, ‘Fibolae’? There is none. It was a word that appeared to Scanner in a dream, at a time of great challenges in his life. The fact that his unconscious mind could conjure up such inventions that offer no history and context was appealing and yet it was suggestive, playful and open.