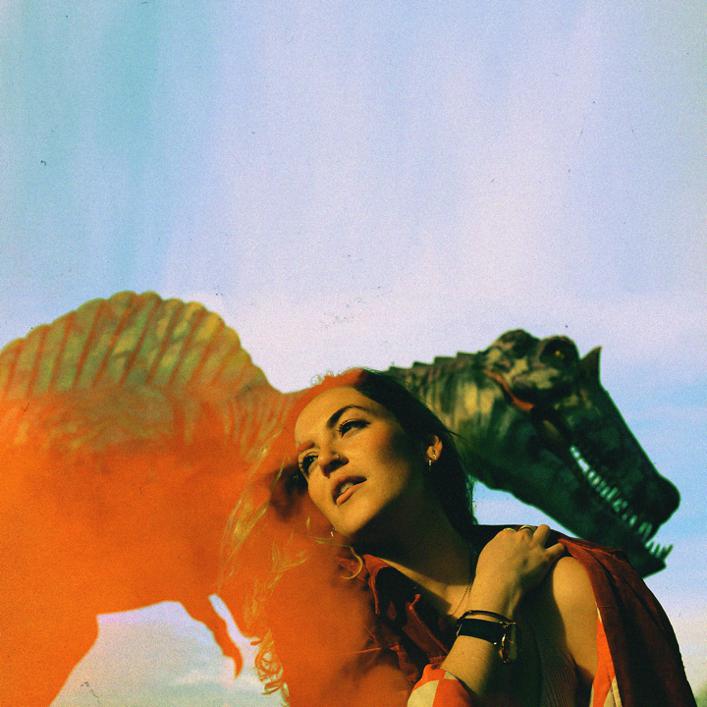 Rising talent Saint Clair   releases ‘Amnesiac’, the first single to emerge from forthcoming EP ‘D2’ due out in late November via her own Dearly Beloved imprint. This follows the release of Saint Clair’s debut EP ‘D1’ earlier this year, which drew praise from NME, DIY and Line of Best Fit and saw her support Laura Marling at her sold-out Roundhouse dates. With her next London show booked for Hoxton Square Bar & Kitchen on October 9, Saint Clair recently performed in London as part of Sofar Sounds & Amnesty International’s global ‘Give A Home’ event, which also saw the likes of Wild Beasts, Jessie Ware and Marika Hackman perform in venues around the UK. Listen to ‘Amnesiac’ here.

Buoyed along by appositely languid, throbbing production from New York’s Rahm (signed to Terrible Records, also home to Blood Orange, Solange, Empress Of), new track ‘Amnesiac’ finds Saint Clair exploring a sub-conscious world which seems to offer limitless possibilities. Speaking about the track, she says; “‘Amnesiac’ is about desperately anticipating sleep in order to escape reality and live in your dreams instead; being transported to a place where everything is untouched and reimagined. And Rahm captured this world perfectly through his dreamy production.”

Saint Clair – so-called after her mother’s Scottish ancestry – is the recording alias of French-speaking North Londoner, Emma Topolski. Having grown up surrounded by painters, actors, and journalists, Saint Clair became the first in her family to turn to music, pursuing a career trajectory that’s so far taken her on the road as a backing vocalist for long-time friend Marling (in whose Reversal Of The Muse project she also participated, alongside HAIM, Dolly Parton and Marika Hackman), and seen her play keyboards and sing BVs for Ghostpoet. She has also supported Bastille on their most recent arena tour, as singer and bassist in emerging, Radio 1-supported rockers Childcare (recently appearing live in session for Huw Stephens).

Long before all this, Saint Clair began her musical life as a gigging jazz singer, as she puts it, “playing three or four times a week, getting ignored in the corner of a five-star hotel”. The experience now repays itself in Saint Clair’s easy integration of a love for old standards, soul (Stevie Wonder) and classic rock (The Beatles) with her affinity for the electronica-rooted modern soul of artists like Son Lux and James Blake. “I feel like at the heart of it, I’m a straightforward singer-songwriter” she explains. “The honesty of the lyrics found in jazz and delivered with such feeling by voices like Sarah Vaughn or Chet Baker taught me how to tell a story.” But with such an array of influences, typified by her extensive record collection (containing everything from Fleetwood Mac and Outkast to Thrice and Anderson .Paak), Saint Clair shows a strong tilt towards the more experimental underworlds of pop.

Praise for Saint Clair
The upcoming collection sees Topolski expanding her skills as a solo musician and coming into her own sound-wise Consequence of Sound
A sultry, slow-burning pop epic that can’t fail to move you NME
The raw power Saint Clair gradually generates here will blow you away like a gust of wind that’s off the Beaufort Scale DIY
Saint Clair is starting to sound like the next big indie-pop act to come out of England Pigeons and Planes
Her sound is bold and confident, merging pop, soul, folk with forward-thinking production and an utterly mesmerising voice. She’s the total package The Line Of Best Fit 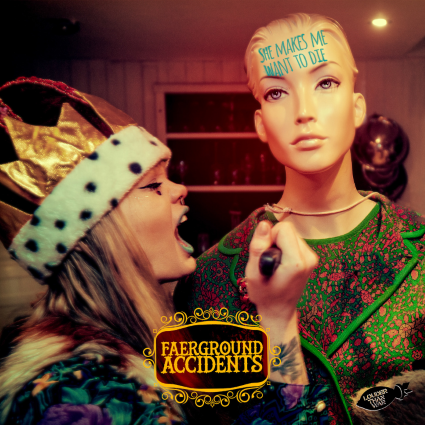