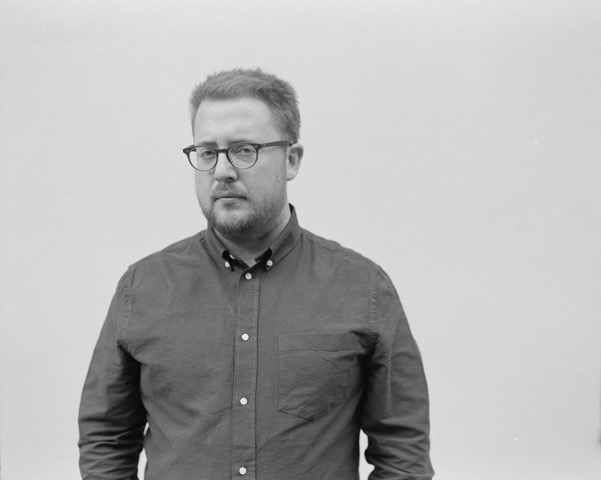 Pianist and composer Simeon Walker has announced his debut album ‘Mono’ to be released on the 24th of November. ‘Mono’ is a collection of nine recordings from the winter of 2016/2017 that follow 2016’s ‘Preface’ EP, released on Sweden’s 1631 recordings.

A professional musician and teacher based in Leeds, Walker began to write and record his own instrumental music as several other projects and bands he was involved with began to slow down or take a break. After tentatively releasing them on Soundcloud, the music quickly received a warm reception and Walker was embraced into a community of composers and fans alike with his music coming to the attention of Nils Frahm who included two tracks in his piano day playlists in 2016 and 2017 respectively.

Comprised of nine thoughtfully composed and beautifully performed songs written and recorded in Walker’s living room in Bramley, Leeds, ‘Mono’ opens with the tumbling and tense ‘Turn’ and then travels through each composition with every performance accompanied by an orchestra of creaks, fumbles and organic noises from the piano, Walker’s home and the outside world, leaving the listener feeling like they are sat right there with him in his front room.
The artwork for ‘Mono’ has been created by acclaimed American artist Gregory Euclide, the artist behind the cover of Bon Iver’s Grammy award winning self-titled second record. Alongside designing the albums artwork, Euclide will also be hand making 20 limited edition record sleeves to celebrate the release. This collaboration came after Euclide discovered Simeon’s music online and becoming a fan after Simeon’s compositions became the soundtrack to his work. Upon discovering they were fans of each other’s work, collaboration was an obvious next step.

“This album represents both the end of a long journey, and an exciting new beginning. Having spent years performing with and for a large amount of musicians, it was 2015 when I decided to actively work harder on the instrumental pieces that I’d been playing around with, mostly in secret. When I finished university, I spent a long time trying to be a singer-songwriter. It took me longer that it should have done to realise that I was terrible at writing lyrics, so the change to instrumental music was a long-delayed, yet necessary move.

The songs on this album were mostly written and recorded throughout the dark, bleak, winter months, and there is a coldness yet beckoning quality to the music, that I hope people will find intriguing and endearing; music to hunker down and hibernate to.”

To celebrate the release of ‘Mono’ Walker will be performing a very special album launch show at the beautiful Holy Trinity Church in Leeds on the 30th of November. A Grade 1 listed, 300-year-old church standing proudly in the centre of Leeds city centre, the venue is one of the most stunning places the pianist & composer could hope to launch his record in.