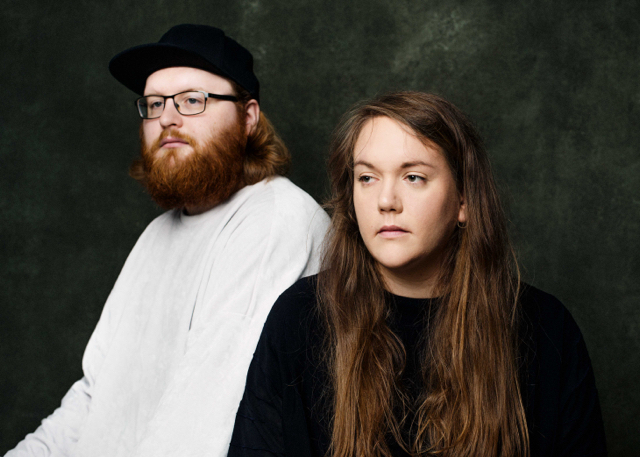 “Electronic pop from Norway with a sci-fi slant…” – Clash Magazine

Sgrow consists of Vilde Nupen and Kristoffer Lislegaard, whose experimental electronic music is a new and exciting addition to the Norwegian electronica scene. The Oslo-based duo’s fondness for pop, club music and contemporary classic music forms the basis for an interesting and distinctive approach to sound processing and song structure. Sgrow make music that will capture your heart, move your mind and your feet, with nods to Björk, FKA Twigs, Aphex Twin and Nicolas Jaar.

Their debut album, ‘Terrors and Ecstasies’, was released in February 2015 on the independent record label No Forevers. The duo has spent the last year in Toronto, producing a mini album series entitled ‘Circumstance’, the first of which will be released on November 10th.

Prior to this, three singles will have been released from the album, ‘Is Anyone Where They Want to Be?’ and ‘Feel Something’, which both received international attention upon their releases, and ‘Kismet’ which will be out on September 15th.