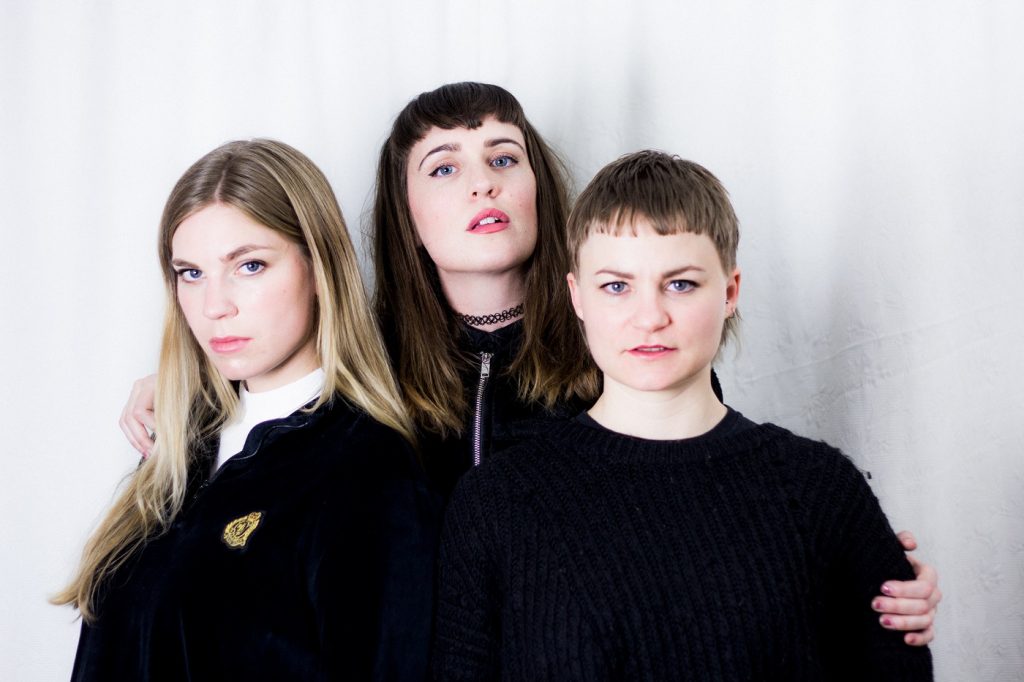 EP3 Out Now via Alcopop Records

Stream with The Line of Best Fit HERE

Nelson Can are pleased to reveal a risky new video for their latest single ‘Stonewall Frank’, the fourth single from the band’s new record EP3 which is out now on Alcopop! Records following its premiere with The Line of Best Fit this week – purchase from http://ilovealcopop.co.uk

‘Stonewall Frank’ is another slice of chameleonic Nordic pop rock from the band, with Savages, Siouxsie & the Banshees and Sonic Youth all clear influences on the sound this time around. Lyrically the track focuses on the imaginary colourful character ‘Frank’ and a night out at the Stonewall Inn, New York’s iconic gay bar and site of the 1969 riots that launched the gay rights movement, now a National Historic Landmark.

Commenting on the provocative new visuals, the band said: “We chose to do it this way because the most obvious type of video to choose for this highly energetic track would have been an action packed one with lots of colours and a clear story line, but Scandinavian minimalism strikes again. Less is more.

“We don’t like to do things the obvious way. We want to force people to use their imagination and make their own ideas for this song, and wonder what the video would have looked like to them if they were the real moviemakers in this batshit crazy world. Who makes the rules for music videos anyway, right? Always challenge the norms!”

Previous tracks ‘Break Down Your Walls’, ‘Miracle’ and ‘Move Forward’ picked up support from BBC Radio One, BBC Radio 6music and Radio X, and crashed into the UK Viral Spotify Chart, Walk Like A Badass and Altrocked Spotify playlists notching up 450k Spotify plays to date, with The Life of Best Fit, Dork Magazine, Wonderland and JaJaJa Music all tipping the band for success in the UK this year.

The Danish trio will be heading to the UK this November for a run of headline dates and supporting JAWS on their upcoming UK tour. 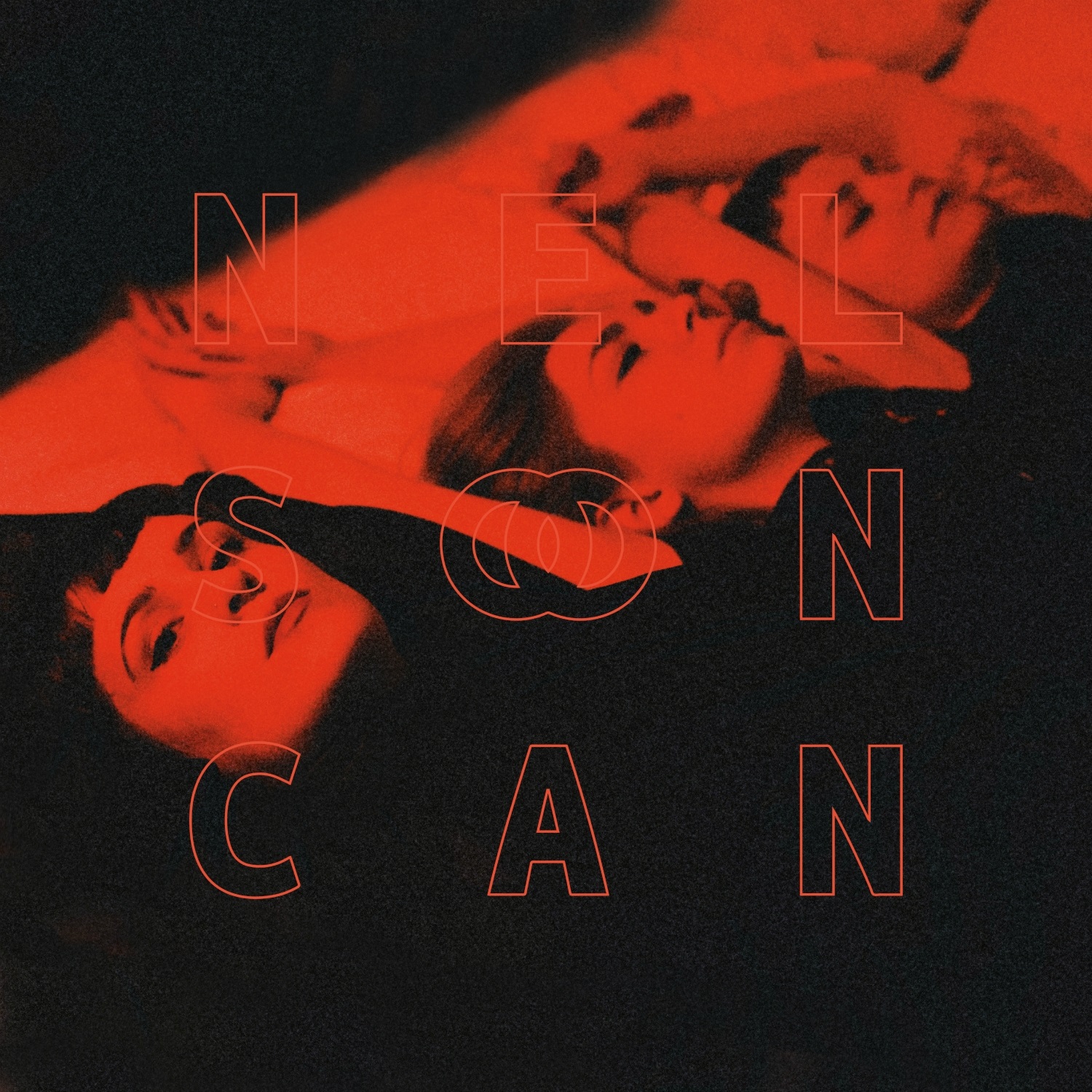 The Danish trio was founded in 2011 and started out as an outright lie – there was no band. The girls just really wanted to tell people that they were in one, so they did.

As it is with most lies there’s always a point at which you either have to come clean, or find a clever way to cover it up, and that’s basically how Nelson Can came into existence. It was too embarrassing to admit they didn’t have a band, so they decided to just go ahead and make one. What could possibly go wrong?

With a noticeable lack of guitars, their back-to-basics, drum and bass orientated sound is original and simple, inspired by acts like The White Stripes, Yeah Yeah Yeahs and Siouxsie and the Banshees.