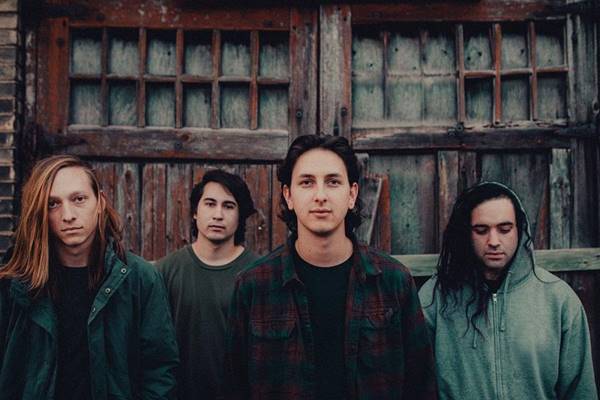 LISTEN to the first single “Colorblind” exclusively at Billboard

Fearless Records alternative-rock band MOVEMENTS has announced that their debut album Feel Something will be released on October 20, 2017. Billboard is exclusively streaming “Colorblind”, the first single off the album, which they called “a cohesive vision of muscular rock energy and melodic songcraft” Fans can pre-order the album here: http://found.ee/MovementsBundles

“’Colorblind’ is one of the songs off of Feel Something that we felt best embodied the progression of our music,” lead-singer Patrick Miranda tells Billboard. “We wanted the first new song everyone heard to be a heavy hitting banger that would really hit the ground running, and set a tone for the rest of the record.”

Produced by the highly-acclaimed Will Yip (Tigers Jaw, Balance and Composure, Title Fight), the 11-track album serves as the follow-up to the band’s successful Outgrown Things EP released in March of 2016.

In addition to the album release, MOVEMENTS will be heading out of tour across North America, opening for Knuckle Puck. Full tour dates listed below.

Feel Something debuts on October 20 through Fearless Records.