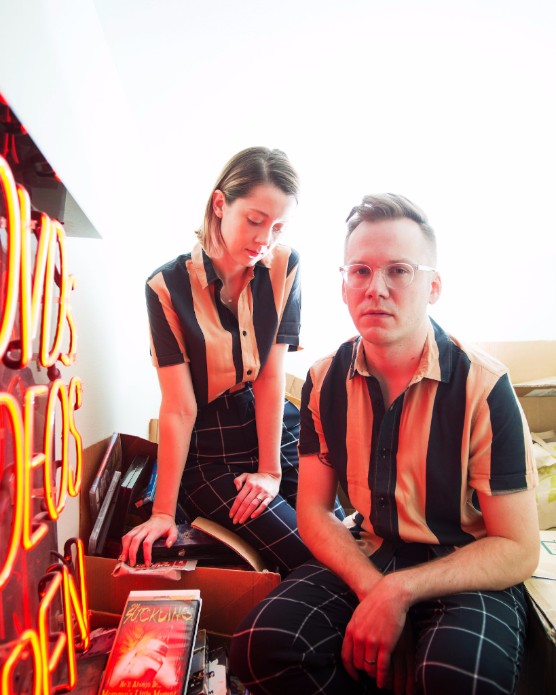 Mansions have just released their new single “Brain Fog,” premiering now on Uproxx. The single comes off of their new EP Deserter, set to be released on Bad Timing Records on November 3rd. You can also hear the recently released single “Heel Theme” now via Brooklyn Vegan. Pre-orders for Deserter are available now via Bad Timing Records. A quote from songwriter Chris Browder can be found below.
Hear Mansions’ new single “Brain Fog” now via Uproxx.
““’ve always admired songs that were built on simple loops that just went on for the whole song building up, but I had never been able to write one that way. When we were putting the finishing touches on Deserter, I randomly got hypnotized by this synth loop, and I knew I had to follow it wherever it went. That turned into ‘Brain Fog’, which is my favorite song on the EP, and one that I still don’t totally understand.” – Chris Browder.

Deserter Tracklisting
1. Heel Theme
2. High Numbers
3. I Feel Worse
4. No Shows
5. Brain Fog
6. One Of Three
Biography:
For Mansions frontman Christopher Browder, inspiration literally fell into his lap—and onto his laptop.“I was writing more guitar-based rock songs for a while, and then I had a synthesizer fall on my laptop and destroy my hard drive,” he says. “It felt a little symbolic that a synthesizer would ruin all my demos. It would have cost a few grand to recover the hard drive, and I thought, ‘OK, how good are these songs? Are they worth it to me?’”