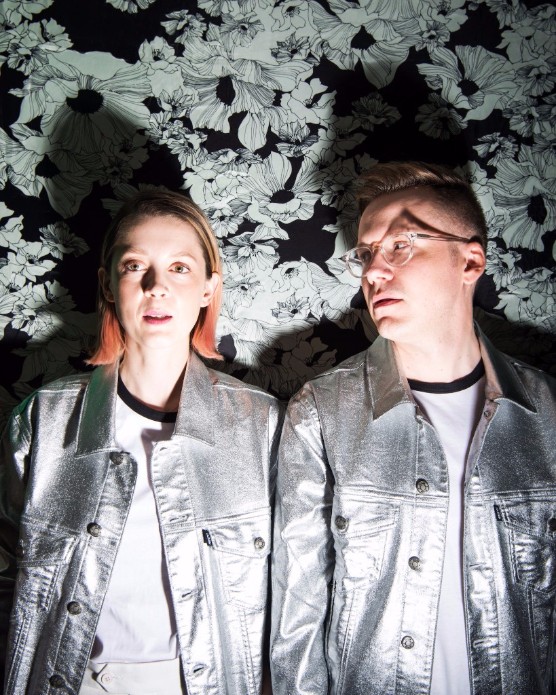 Mansions have just announced their new EP Deserter, the first music released from the band in almost four years. Deserter is set to be released on Bad Timing Records on November 3rd. The first song from the album “Heel Theme” is streaming on Brooklyn Vegan now. Pre-orders for Deserter are available now via Bad Timing Records.

Deserter, Mansions first release in almost four years, is the follow up to their two cult classic records Dig Up The Dead (2011) and Doom Loop (2013). Brooklyn Vegan describes the  inspiration for the album and the finished product. “Frontman Christopher Browder talked about the inspiration for the long-awaited EP literally fell into his lap(top). ‘I was writing more guitar-based rock songs for a while, and then I had a synthesizer fall on my laptop and destroy my hard drive. It felt a little symbolic that a synthesizer would ruin all my demos. It would have cost a few grand to recover the hard drive, and I thought, ‘OK, how good are these songs? Are they worth it to me?’ He then went back to the drawing board and made Mansions’ most synth-heavy project yet.”

Biography:
For Mansions frontman Christopher Browder, inspiration literally fell into his lap—and onto his laptop.“I was writing more guitar-based rock songs for a while, and then I had a synthesizer fall on my laptop and destroy my hard drive,” he says. “It felt a little symbolic that a synthesizer would ruin all my demos. It would have cost a few grand to recover the hard drive, and I thought, ‘OK, how good are these songs? Are they worth it to me?’”