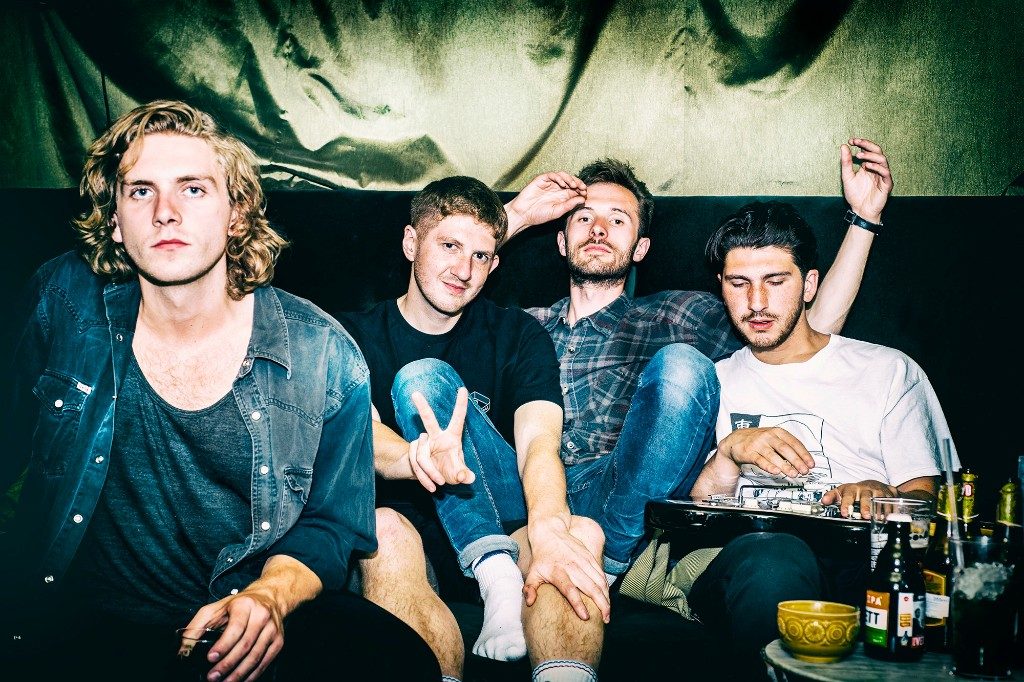 ‘Why Don’t You Love Me’ is the fourth song to be revealed of the five tracks that comprise London band Lullaby’s debut EP. The full release will be available on 20th October via the band’s own SHED Records and it’s a collection of veritable earworm melodies and undeniably hooky riffs that you’ll be singing along to in no time.

Lullaby have already played shows with bands like Fangclub and Dead! and there are more live dates on the horizon. The band’s previous music videos have received airplay on Kerrang! TV and MTV Rocks. Their visuals are always expertly crafted and perfectly illustrate Lullaby’s music. The video for ‘Why Don’t You Love Me’ is a POV-style narrative that shows a couple’s love slowly fading away. Inspired by old school American TV shows, it was all shot on VHS to add an extra facet of realness.

As vocalist / guitarist Lewis Knaggs explains, “‘Why Don’t You Love Me’ is the fallout of ‘Speed’ in some ways, even though it was written a while beforehand. It’s about the fading away of love between two people and picking up the pieces after that relationship is gone. It’s also about trying to justify why you’re not together, and attempting to only think about all the reasons why you shouldn’t be together. But after time you have to admit to yourself that there will always be a place for them in you heart.”