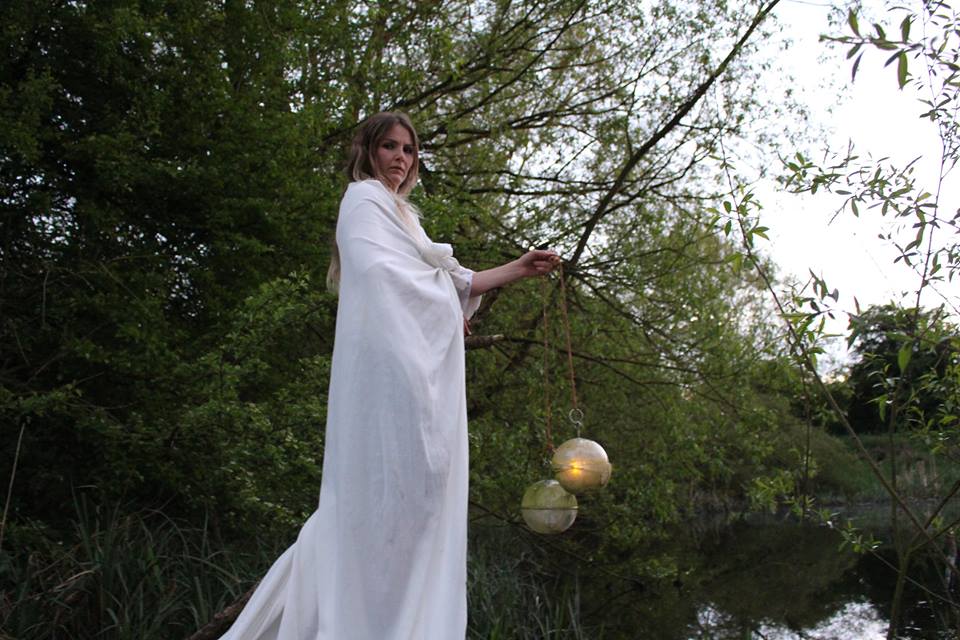 Keto has announced two headline shows in London and Bristol. Following from playing Green Man Festival, Glastonbury, supporting Julia Jacklin on tour and playing European shows in Paris and Iceland, ‘Blackened Pool‘ is the first track to be shared from the recording session in the Outer Hebrides supported by the PRS Foundation’s ‘Women Make Music’ fund. The track stays true to Keto’s effortless sound accompanied by her rich and individual voice.

“The beguiling folk outfit produce some of the most original music listeners have heard for years enticing the listener into a world of dreamscapes and wonder.” – Gigantic

Keto’s debut EP ‘What We Do‘ released last year founds fans in BBC 6 Music’s Tom Robinson, Drowned in Sound, Amazing Radio, and Gigwise  to name a few + Bear’s Den included a track on a compilation featuring their favourite new acts.

Following from playing Green Man Festival, Glastonbury, supporting Julia Jacklin on tour and playing European shows in Paris and Iceland. Keto caught the attention of PRS, making her one of the recipients of the ‘Women Make Music‘ fund earlier this year.

Releasing ‘Superstar’ earlier this year, it was described by For The Rabbits as “musically sublime..Combining dextrous guitar picking, with swathes of lush strings. ‘Blackened Pool’ is the first track to be shared from the PRS funded recording session in the Outer Hebrides.