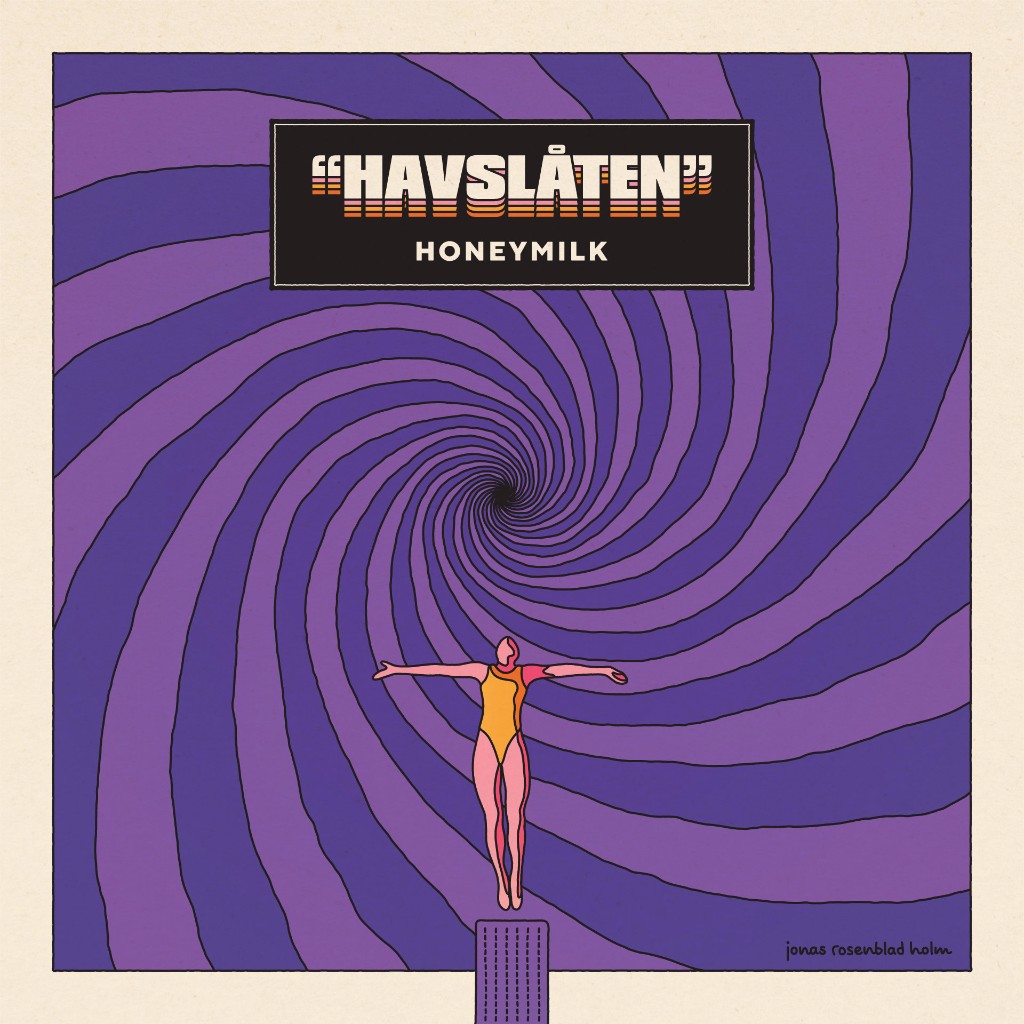 “More than likely make its way towards getting stuck in your head and your heart for the forseeablefuture.” – Jajaja Music

Honeymilk, who went from a four-piece to a two-piece a year ago, just completed their sophomore studio album, called “I Want You To Be Very Happy”. First track out from the album was “Time Will Kill You” which was released summer 2016, soon reaching 200 000 streams on Spotify, followed by “The Nothing New” and “Trip” which both was instantly hailed as the best tracks the band’s released by media outlets such asClash Magazine, BBC Fresh On The Net and Jajaja Music. Airplay followed on renowned stations such as P3 in Sweden, Amazing Radio, German Flux FM, Norwegian NRK P13 and Finnish YLE Soumi.

“Havslåten” got a Swedish title, but it’s sung in English and roughly translates  “Ocean Song”:

“When we wrote the song, just the first two guitar parts, and we were about to save this embryo on our cell phones it got this temporary name “Havslåten” based on our totally diversified feelings for the big unknown ocean. This band’s relation to the ocean is divided – Nikki loves it more than anything else; Marcus wants to stay as far away from it as possible. Might as well keep that title?!”

Honeymilk’s new studio album “I Want You To Be Very Happy” is outJanuary26th 2018 on Birds Records.