Following the success of her previous release Comfortable, Welsh artist Greta Isaac is back with an another instantly addictive single. Tied is out now and available to stream on Spotify and buy on iTunes.

Tied premiered on Huw Stephens‘ BBC Radio 1 show, as well as Mahogany and is now available to stream on Greta Isaac’s Soundcloud page.

Her project, as a whole, is an exploration into habits and destructive human tendencies. Each song explores and exaggerates a different unhealthy trait from the perspective of a neurotic character. Whereas Comfortableexplored apathy and selfishness, Tied is about being stuck in a relationship with something or someone and trying to break free but, ultimately, ending up where you started.

Performing with her sisters on BVs, in addition to mandolin, guitars and double bass, the band are already gaining a reputation for delivering captivating live performances. Greta Isaac has just debuted her project with a sold out London show at a secret location, as well as wowing crowds at Festival No.6. Now, having gained attention from the likes of BBC Radio 1’s Huw Stephens, The Line Of Best Fit, The 405 and Mahogany, Greta Isaac is set to continue seducing listeners with her beguiling alt-pop creations.

You can catch Greta Isaac live next at a headline show in Cardiff, soon to be announced.

Tied is out now and available to stream on Spotify and buy on iTunes. 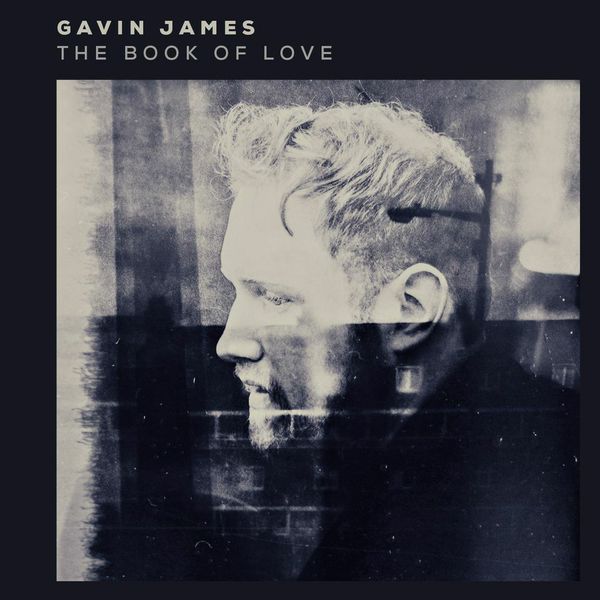