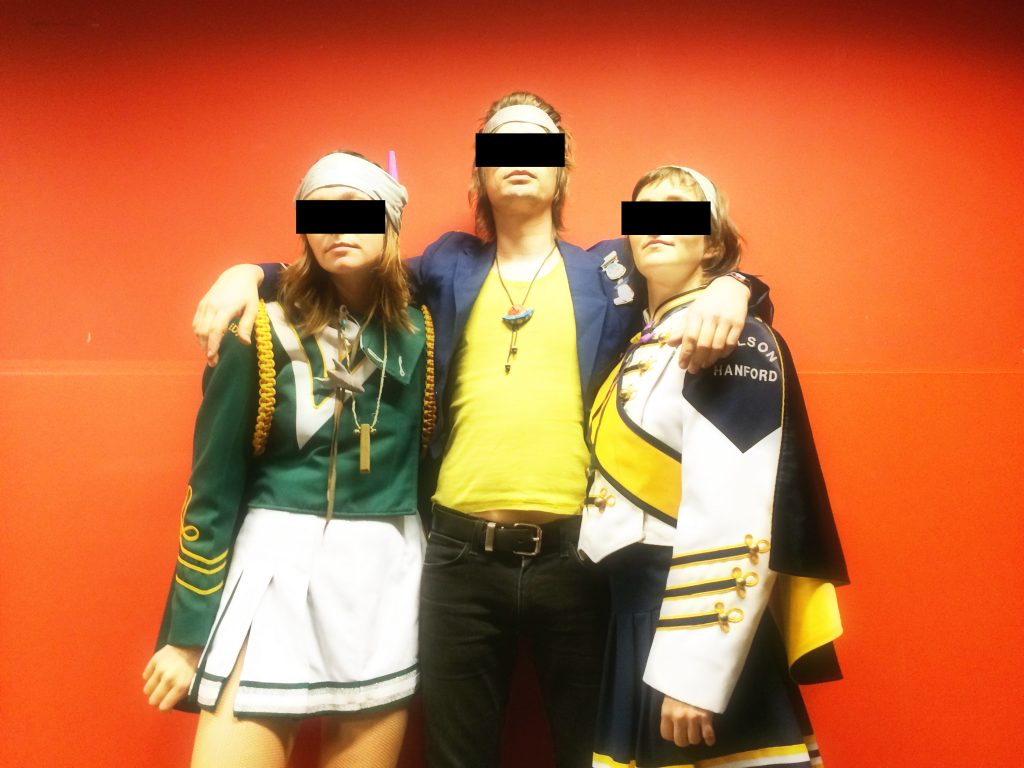 Intergalactic archeologists Moviestar prepare to astound and amaze with their new collection of sci-fi infused punk-rock tracks. Their debut album Stupid People / Happy Days is out on 9th February 2018 via Oh Yeah!.

Moviestar are like no other band on earth. Having formed in the future on planet Fenris, Infinity Vik, The Octopus Goddess and The Anaconda create their own unique version of art punk pop, filled with sonic twists and eccentric electronica throughout. The dynamic trio were chosen to go on a dangerous mission through space and time to retrieve “the stone” and save the world. Movistar were then sent to Norway, the safest nation in the world, in the dreaded year of 2016.

Gavin Brown spent some time with the trio to find out more about planet living, their craftsmanship, live shows and more…

Rose City Sessions Vol.1: THE BULLETPROOF TIGER – Sometimes I Feel So Sick At The State Of The World I Can’t Even Finish My Second Apple Pie [Video]