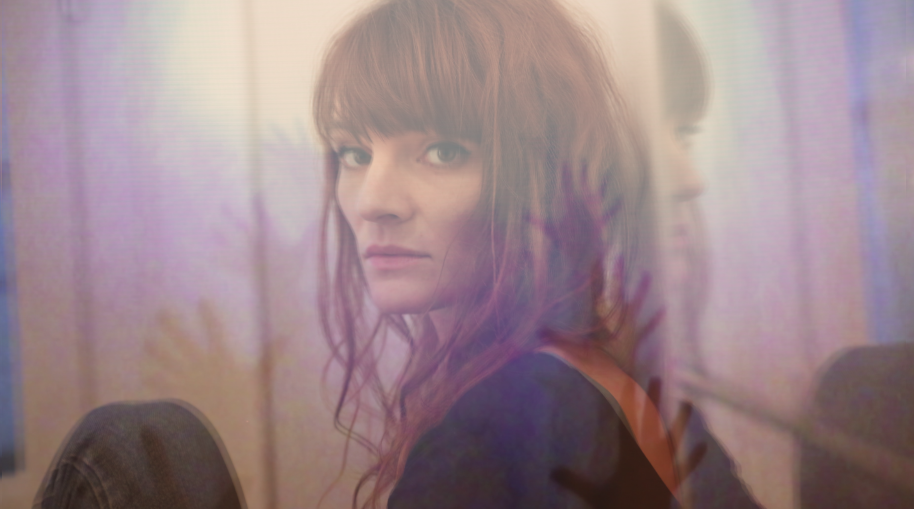 Heavenly Recordings are excited to announce the signing of French singer-songwriter and multi-instrumentalist Halo Maud, who also releases her brand-new video for “Baptism” today.

Inspired by the work of Pina Bausch, Halo Maud envisioned “something like a ballet of mysterious, determined, somewhat magical women warriors living in communion with nature”. The result is a psychedelic, hypnotic, pastoral trip directed by the Parisian collective, Deezooit (pronounced like the French “dix-huit”), who are animation, pop culture, color and music fanatics.

In this realm, “Baptism” is seen as a rite of passage: rebirth as a savage, woman of many faces. The childlike voice at the beginning matures into a woman’s voice, then multiplies into a choir for an explosive and intoxicating climax.

SIRS Kick Off Tour with Spook Houses This Week; Debut LP Out Now on Topshelf Records‏