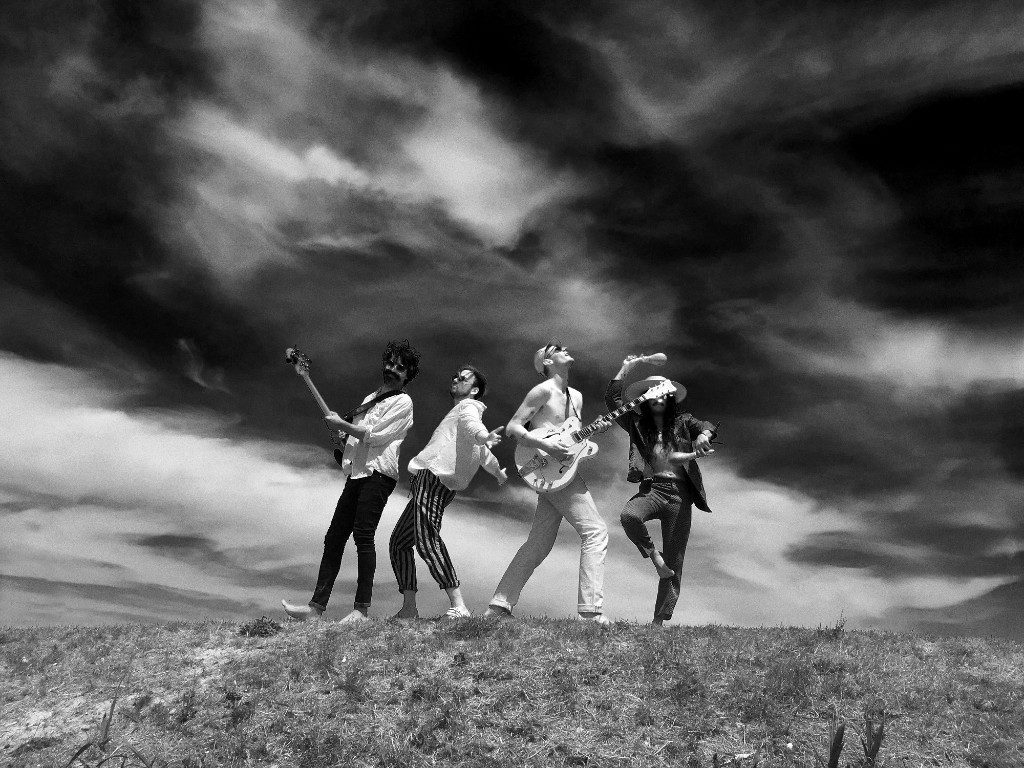 The track is the b-side to his latest single ‘Can’t Stop Loving You’ which is out now on A Tree In A Field Records on via all good digital retailers.

A run of EU/UK headline tour dates in support of the new material hits the UK this weekend (see below for full details), taking in a whole host of European cities and initiating them into the cult of Fai Baba across a series of what the guitarist and singer refers to as “ceremonies” rather than concerts.

Hailing from Zürich, Switzerland the garage-blues guru will be accompanied live on the road by Domi Chansorn on drums, Olivier Zurkirchen on keyboards and Rodrigo Aravena on bass, and the tour comprises more than fifty dates across Iceland, Hungary, Czech Republic, Germany, UK, Belgium, Netherlands, Austria, France, Monaco, Portugal, and Switzerland.

New single ‘Can’t Stop Loving You’ and the accompanying b-side ‘Golden Fire’ tells the story of an emotional insight with a musical and lyrical tenderness that is entirely new for Fai Baba, as he leads the blues through a gigantic kaleidoscope and straight into the eye of spiritual freedom. Where his previous material still seemed to be lost between the poles of sadness and lust, the warm energy of this latest release speaks clearly of a new-found sense of peace with his environment as well as his music.

In preparation for writing his latest opus, the songwriter gave himself up to a ceremony conducted by a shaman in a tepee involving an ancient brew named Ayahuasca, which has for many centuries helped people in the farthest corners of the earth to reach the world of spirits. Fai Baba’s fears and sorrows were buried behind the river’s next bend. In this way, he returned to his own spirituality, communing with his spirits and chasing away some demons. 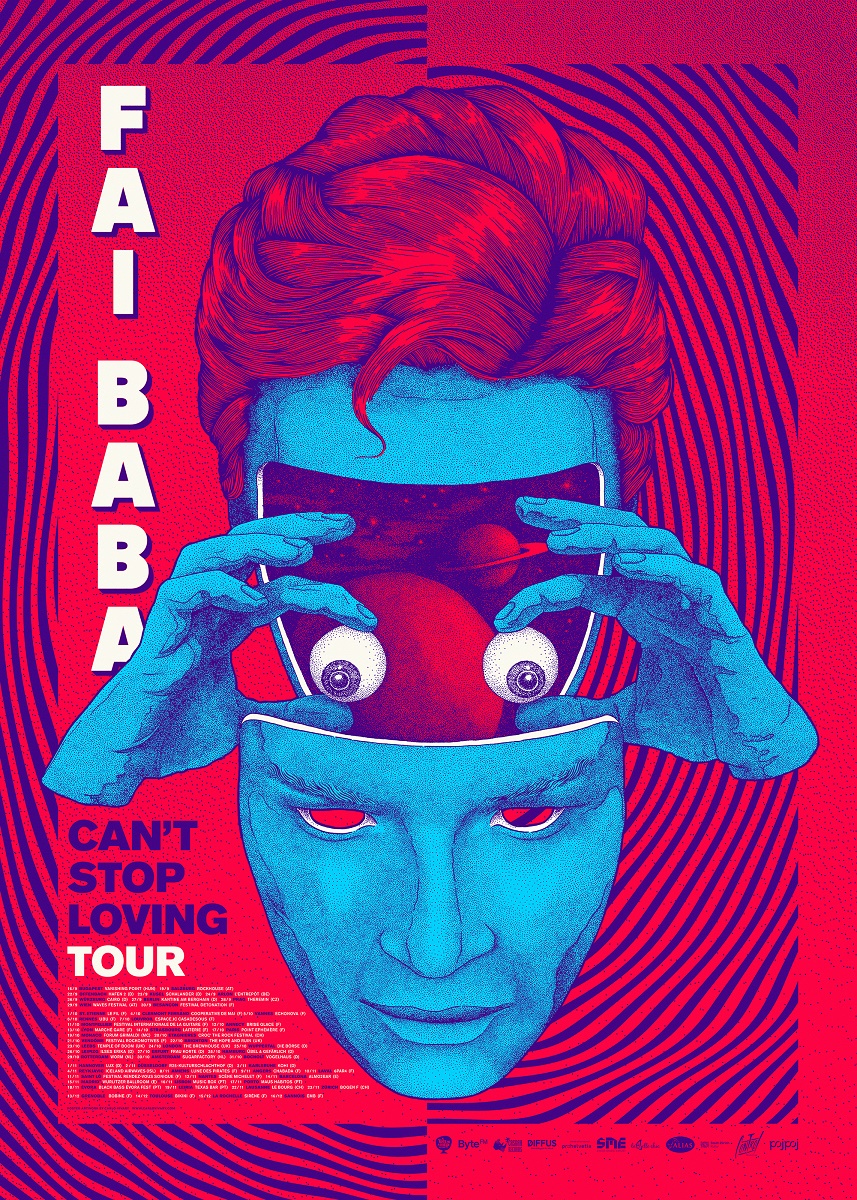 He played countless gigs and lived through great highs and great lows. Never shying away from uncertainty and risk, he has at last reached a place where he can live and create in accordance with his own sense of spirituality.
The balance between strength and tenderness in his latest material is in no small measure due to the fact that in drummer and producer Domi Chansorn, Baba has found a creative foil who has brought new dynamic strength to his music, as well as a massively extended palette of sonic possibilities. Timpani, vibraphone, guitar, drums, bass, bamboo and other flutes, all add to a near-orchestral density of sound.