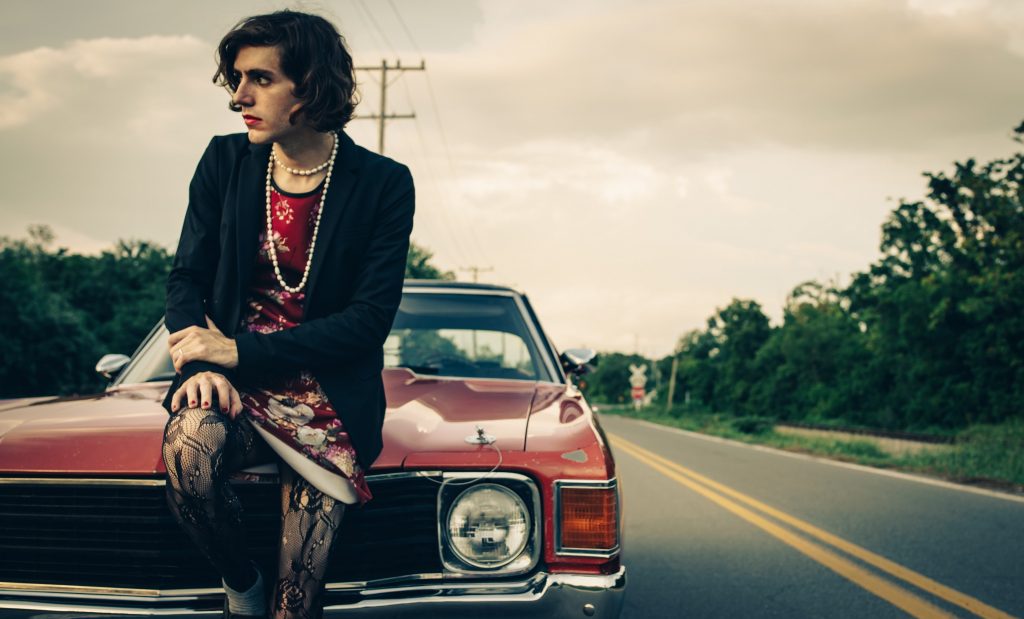 EZRA FURMAN has today announced news of his new album, Transangelic Exodus, released 9th February on Bella Union and available to preorder here. Furman has also unveiled the first single from the LP, “Love You So Bad”, which is streaming HERE, and announced a number of international live dates.
Transangelic Exodus is a new landmark for the American singer-songwriter: “Not a concept record, but almost a novel, or a cluster of stories on a theme, a combination of fiction and a half-true memoir,” according to its author. “A personal companion for a paranoid road trip. A queer outlaw saga.”The music is as much of an intense, dramatic event, full of brilliant hooks, with an equally evolved approach to recorded sound to match Furman’s narrative vision. In honour of this shift, his backing band has been newly christened: The Boy-Friends are dead, long live The Visions. In other words, the man who embodies the title of his last album ‘Perpetual Motion People’ is still on the move… Or, in the vernacular of the new album, on the run. 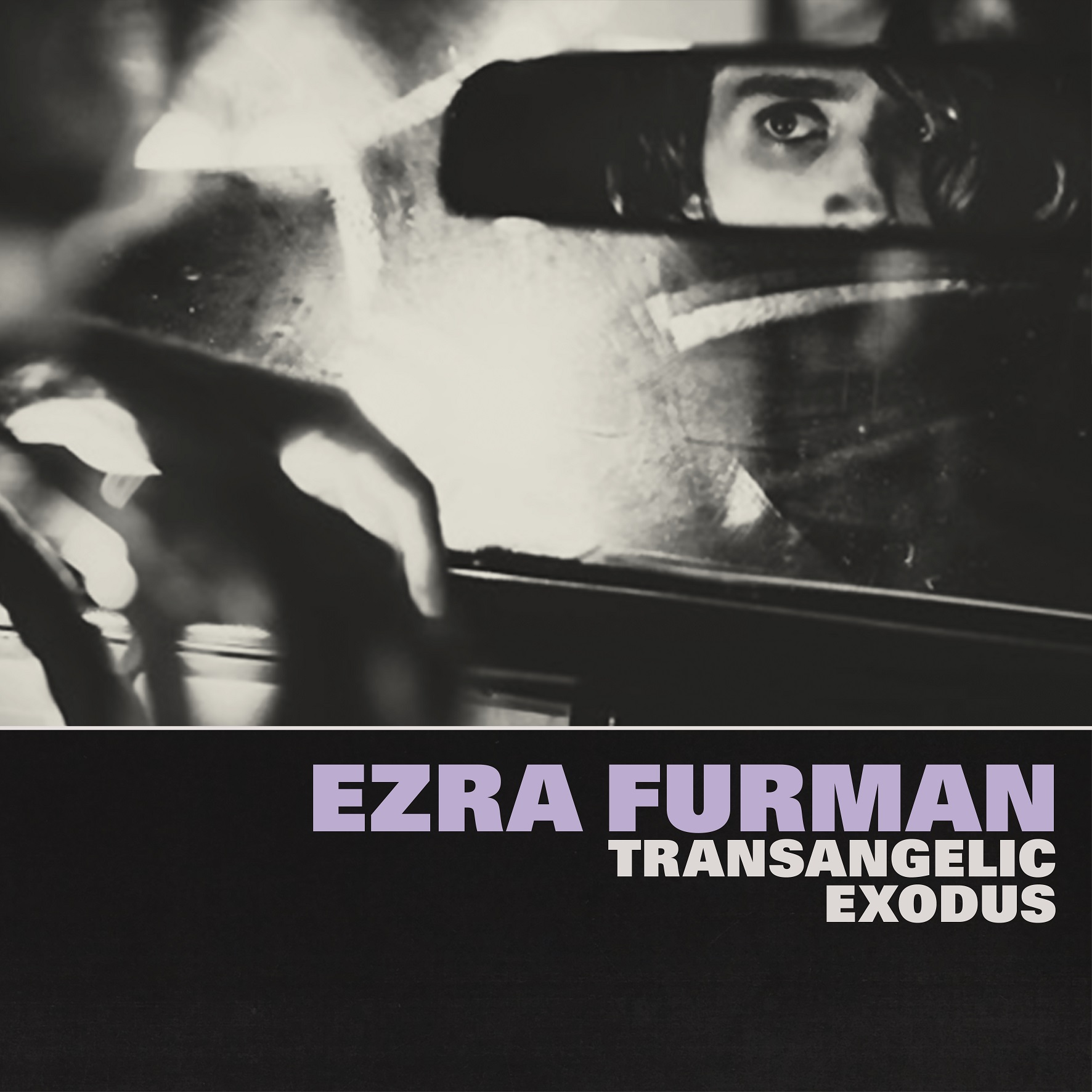 PINS are remixed by The Orielles and announce third album + tour