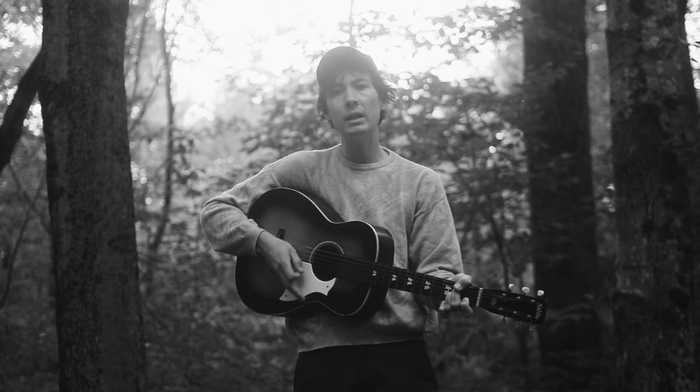 David West with Teardrops
Shares video for “Call Me Sometime”
Taken from new album Cherry On Willow
Out now via Tough Love
“This is my favorite tune from this record. Like “Joy”, this song was also written on the piano found in my cousin’s farmhouse that he so kindly lets me stay in during the summers in Western Australia. It was recorded in Guildford, which was the original Swan River Anglo-settlement in 1829 before Perth grew into the dominant WA metropolis. I turned up to Louis Hooper’s Guildford rehearsal space after my country stay and lo and behold he had acquired a piano, and we tracked “Call Me Sometime” in a couple of hours. I believe it was the first time he had ever played a ‘shuffle beat’…a real wunderkind! Another wunderkind, Mikey Young added the beautiful woogly synth solos while we were mixing the record in Victoria. This song is just a transmission over the spiritual wire from one lonely soul to another.” – David West
Order Cherry On Willow on “cherry cola” vinyl here.