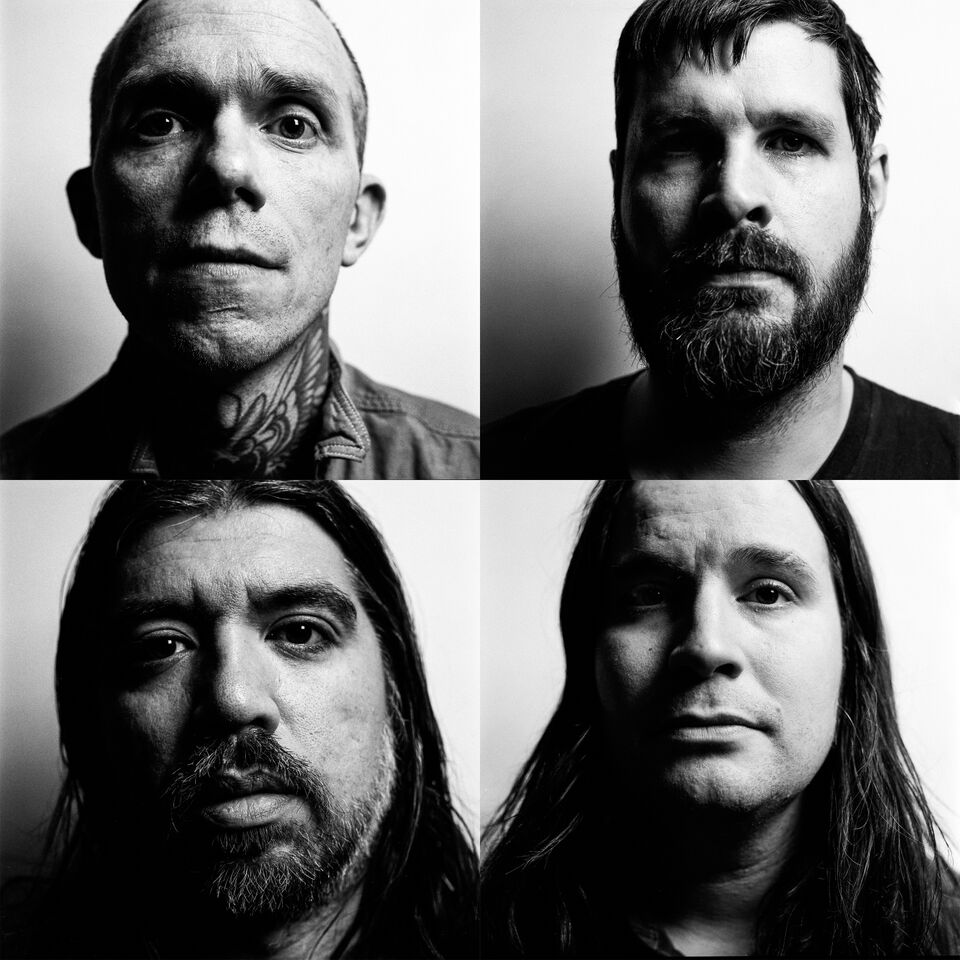 BAND’S FIRST ALBUM IN 5 YEARS DUE OUT NOVEMBER 3rd

In exciting news, listen to the release of “Reptilian,” the new single from Boston-based heavy-music innovators Converge. The track appears on Converge’s forthcoming album The Dusk In Us, set for release via Epitaph and Deathwish on November 3rd.

From its haunting intro to its frenetic apex, “Reptilian” perfectly embodies the avant-garde sensibilities and cathartic energy of The Dusk In Us. The ninth full-length from Converge, The Dusk In Us is the band’s first album in five years.

Produced by Converge and mixed by Ballou at his renowned Godcity Studios, The Dusk In Us shows the band’s artistic evolution while still capturing their classic sound. As pioneers within the aggressive music arena, Converge formed in Massachusetts in 1990, made their debut with 1994’s Halo in a Haystack, and broke through with their landmark album Jane Doe (a 2001 release praised as “iconic” by the A.V. Club).

Converge’s frontman Jacob Bannon will curate the 2018 edition of Roadburn Festival, taking place April 19-22 in Tilburg (The Netherlands). He will curate the main stage at the 013 venue on Friday, 20 April, and Het Patronaat on Saturday, 21 April. Converge will be appearing at the festival as well, performing The Dusk In Us in its entirety on Thursday, 19 April, and You Fail Me on Friday, 20 April .

Pre-orders for The Dusk In Us are available now at http://kr-m.co/converge