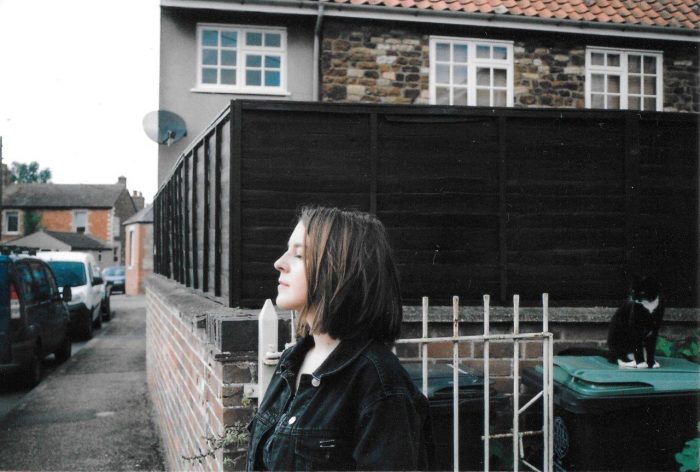 Tour announced for October and November

Charlotte Carpenter has released the new video for ‘Shelter’, the lead track from her forth-coming four-track EP, to be released October 20th digitally and on 10” vinyl through her own imprint, Let It Go Records.

“The video for Shelter represents my personal journey of liberation of being a woman and a musician,” explains Charlotte. “It’s a long road, and when there’s life in one hand and a business in the other it can be sometimes hard to juggle but gradually you feel that confidence seeping in, where you know exactly what it is you want. I really wanted that to be conveyed on screen, so I pushed myself to perform in a way I haven’t before”.

Starting out slow and moody, Charlotte chugs openly on her guitar as the band build to a tantalising chorus before they cut back down again. ‘Shelter’ is dynamic and cinematic in its scope and vision and is one of Charlotte’s best creations yet.

“Musically, Shelter fell into a guitar driven song and by the time it was finished I’d realised it had a James Bond feel I wasn’t expecting at all,” continues Charlotte. “When we started the recording process we sort of looked that feel in the face and wanted to make it as cinematic as possible, and see the track as different scenes as well as a song. I wanted it to feel intense, desperate and give the listener a sense of yearning. I adore what we did with chamberlain section towards the end, it becomes really uneasy and probably why I feel like I’ve written some sort of unofficial Bond number.”

The EP is complimented by another new song called ‘Hey Mr Cowboy’, a tremolo shimmering breathy moment of pure blues angst that seeps straight into the listener’s heart, completed by previous releases ‘Fire’ and ‘Lately’, featured for the first time on vinyl.

Catch Charlotte Carpenter live at the dates below, a tour that finishes on November 1st at the prestigious St Pancras Old Church in London, her biggest headline show to date.

Tickets are available now from www.charlottecarpentermusic.com/tour