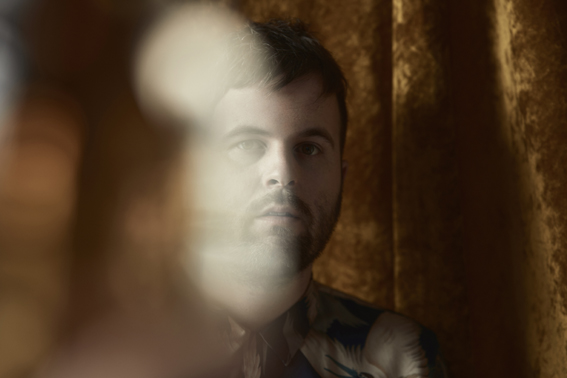 Nashville songwriter/producer Canon Blue (aka Daniel James) is releasing his third album, Lasso Yo on 3rd November via Temporary Residence.  It’s the follow up to 2011’s Rumspringa, which was aided by Sigur Ros’ string section Amiina and Efterklang, and 2007’s Colonies – a collaboration with Grizzly Bear’s Chris Taylor.

Listen to his latest single “Carry My Weight” which premiered on Brooklyn Vegan.

Daniel James says of the song “’Carry My Weight’ is about the impositions and burdens we place on the ones we love. The people who willingly put themselves in emotional harms way in an effort to ultimately create something that transcends whatever each of them would be on their own. The endless cycle of failure knocking on the door of forgiveness.”

Produced, performed, and recorded at Paramore member, Taylor York’s house (James also did string arrangements for Paramore’s new album), and mixed by John McEntire (Broken Social Scene, Yo La Tengo, The Sea and Cake), Lasso Yo is not only Canon Blue’s most personal record, but also his most profound 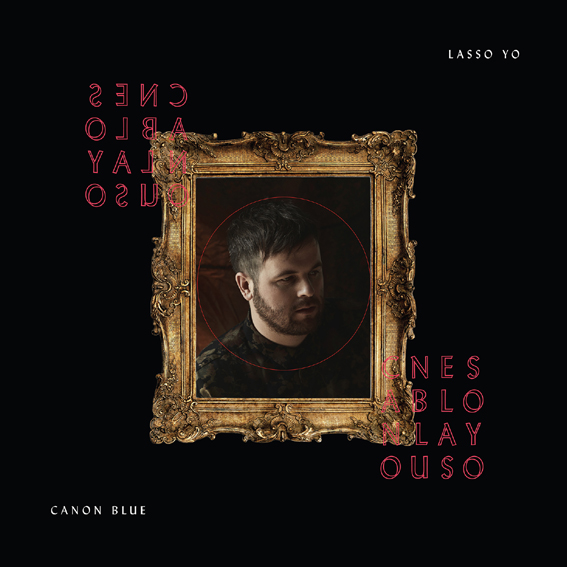