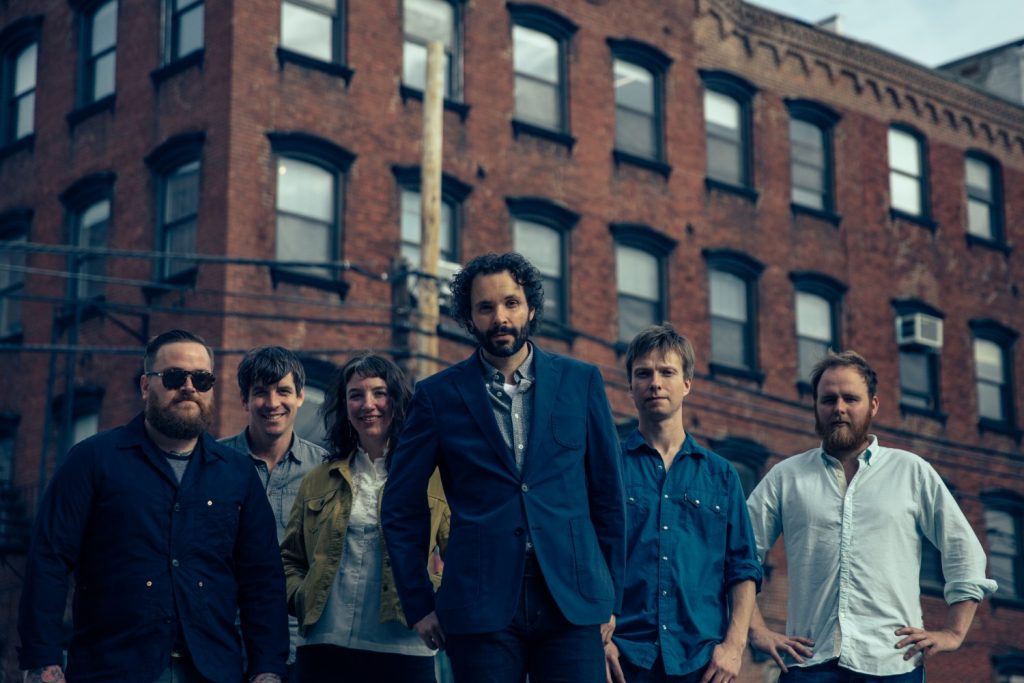 And Then Like Lions is out now via ATO Records

Portland’s Blind Pilot are excited to announce their return to the UK this Autumn, including a headline date at London’s Bush Hall on the 30th October. The shows will feature the band’s three core members. Dates are as follows:

Called “a nice dose of folk rock” by BrooklynVegan, Blind Pilot released their third LP And Then Like Lions via ATO Records in 2016. The album’s upbeat song “Packed Powder”  reached #6 on the AAA radio charts, a career charting high for Blind Pilot. A song filled with elevated textures of guitar hooks and trumpet, it comes from an idea Nebeker had as a teenager when he and his friends found they could re-pack fireworks to different outcomes.

“We’re all made of the same stuff, but who knows how we’re packed and what we’ll show as we burn across the black sky of our own time?” thought Nebeker. “The song speaks lightheartedly of ironic outcomes when trying to better a life through different career paths, and then sings a chorus that surrenders and desires life to reveal what we are made of.”

And Then Like Lions was written and composed by Blind Pilot’s Israel Nebeker over the course of three years. The record is a transcendent, cathartic response to the loss of his father and end of a 13-year relationship. Lions is Blind Pilot’s most exhilarating album to date; a lush 10-song collection that is resilient, uplifting and often majestic in the face of tragedy.

Blind Pilot has performed on Ellen and The Late Show with David Letterman, at the Newport Folk Festival, Bonnaroo, and Lollapalooza. The group has shared stages with The Shins, Andrew Bird, Calexico and more. The project began in 2007 when Israel and co-founding member Ryan Dobrowski went on a West Coast tour via bicycle.

Watch them perform “Packed Powder” on CBS This Morning: http://bit.ly/2eA6swr 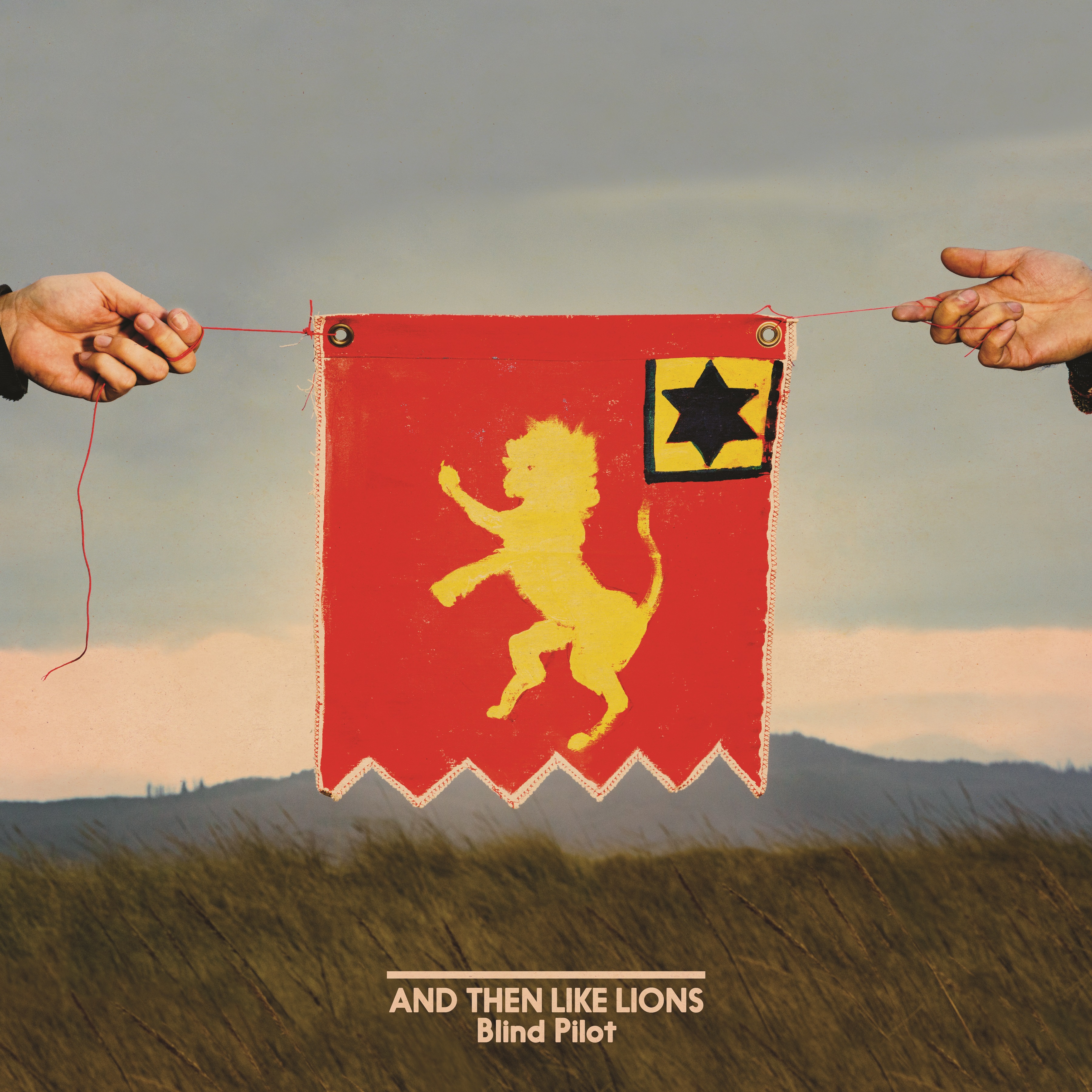 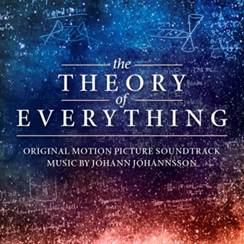