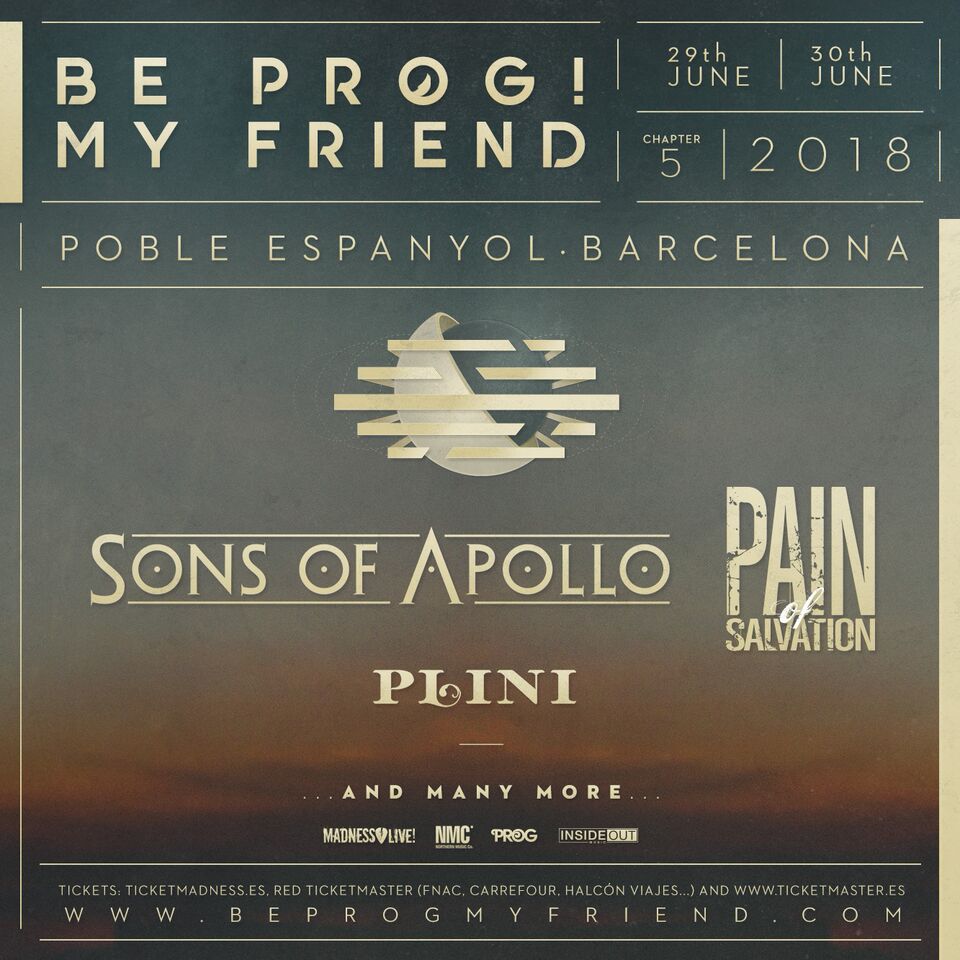 Named as the ‘Event of the Year’ at this year’s Progressive Music Awards, Barcelona based festival Be Prog! My Friend recently announced that Sons of Apollo and Pain of Salvation will play in 2018. Today they have now revealed that Australian virtuoso Plini will join the line-up for next year. The festival organisers comment:
‘Plini the Australian guitar master, is coming to Be Prog! after a recent successful headline tour to promote his album ‘Handmade Cities’. Despite his youth, Plini is now recognized as one Australia’s most important acts within the progressive scene. Albums like ‘The End of Everything’ and ‘Sweet Nothings’ are fine examples of what this talented young musician is able to do and his fresh and dynamic stage show will dazzle the audience at next year’s festival’
Plini himself adds, ‘Barcelona is one of my favourite cities in the world to visit, let alone perform in, so it’s going to be an absolute treat to get to play in such a beautiful setting as a part of what will surely be an epic lineup. Can’t wait!’
Be Prog! My Friend which has played host to the likes of Opeth, Steven Wilson, Anathema, Devin Townsend, TesseracT, The Pineapple Thief, Magma, Agent Fresco, Camel, Meshuggah, Katatonia, Riverside, Ulver, Animals as Leaders, Ihsahn, Alcest, Jethro Tull and Marillion will take place on 29th and 30th June next year.

Tickets are on sale now priced at 130 Euros.
Tickets – http://www.beprogmyfriend.com/