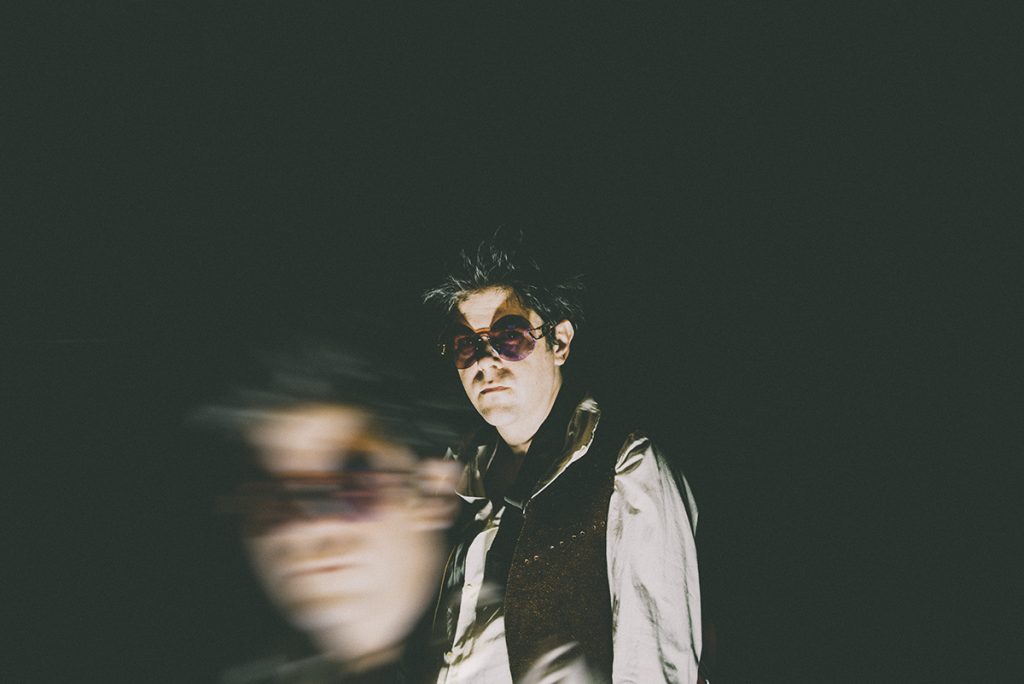 RELEASES VIDEO FOR “TIME TO LIVE”

“Dedicated to Bobby Jameson is Ariel Pink’s most humble, most insular work in years… These are among [his] simplest, sharpest compositions, sprawling with an intuitive charm.” – Pitchfork (“Best New Music”)

“one of the most impressive indie-rock records of the past decade.” The 405

Ariel Pink releases a new video for Dedicated to Bobby Jameson single, “Time to Live.” The clip was directed by Ukranian art collective, Gorsad. The three-piece is revered for their raw, striking imagery exploring youth, self-irony and convention.

Ariel Pink released Dedicated to Bobby Jameson on September 15. The recording is his first solo album since his highly acclaimed 2014 prog-pop opus pom pom, and first full-length release with the Brooklyn-based independent label Mexican Summer. Pink has announced a fall tour of North America (see dates below), in which he will perform songs from Dedicated to Bobby Jameson and the singular body of work he has created over the first two decades of his career. Additionally, he’s recently shared videos for other Dedicated to Bobby Jameson singles “Another Weekend” and “Feels Like Heaven.”

The new release’s title makes a direct and heartfelt reference to a real-life Los Angeles musician, long presumed dead, who resurfaced online in 2007 after 35 reclusive years to pen his autobiography and tragic life story in a series of blogs and YouTube tirades. “His book and life resonated with me to such a degree that I felt a need to dedicate my latest record to him,” Pink states.

Dedicated to Bobby Jameson begins at the end and ends at the beginning. “We follow the protagonist through a battery of tests and milestones, the first of which sees him reborn into life out of death,” Pink explains, referencing the opening track, “Time to Meet Your God.” “From there, he seesaws his way between the innocent love and the rock-solid edifice of childhood-worn trauma that together constitute his lifelong initiation into the realm of artifice and theatrical disposability.”

Ariel Pink’s previous solo release, pom pom, received a Best New Music designation from Pitchfork; The New York Times described it as “a delightful, typically schizophrenic collection: wickedly dark and funny one moment, sweet and sentimental the next, and at other times as gleefully unhinged as Pink has ever been.” SPIN noted that it’s a record “full of unforgettably kaleidoscopic melodies.” Pink has prolifically written, recorded and released his incomparable brand of pop music for well over two decades. Dedicated to Bobby Jameson sees Ariel Pink returning to the setting of his first recordings: his bedroom.

Raised in Beverly Hills, Ariel Pink started out as a visual artist before becoming a recording artist in the late ‘90s while attending Cal Arts. Though critically misunderstood at the time, Pink’s early, lo-fi recordings wielded an enormous influence with insiders and outsiders, including Animal Collective who signed him to their Paw Tracks imprint in 2003. In the late 2000s, Pink’s fortunes with critics began to reverse, and his resulting single, “Round and Round” (off Before Today), was named the #1 Record of 2010 by Pitchfork.