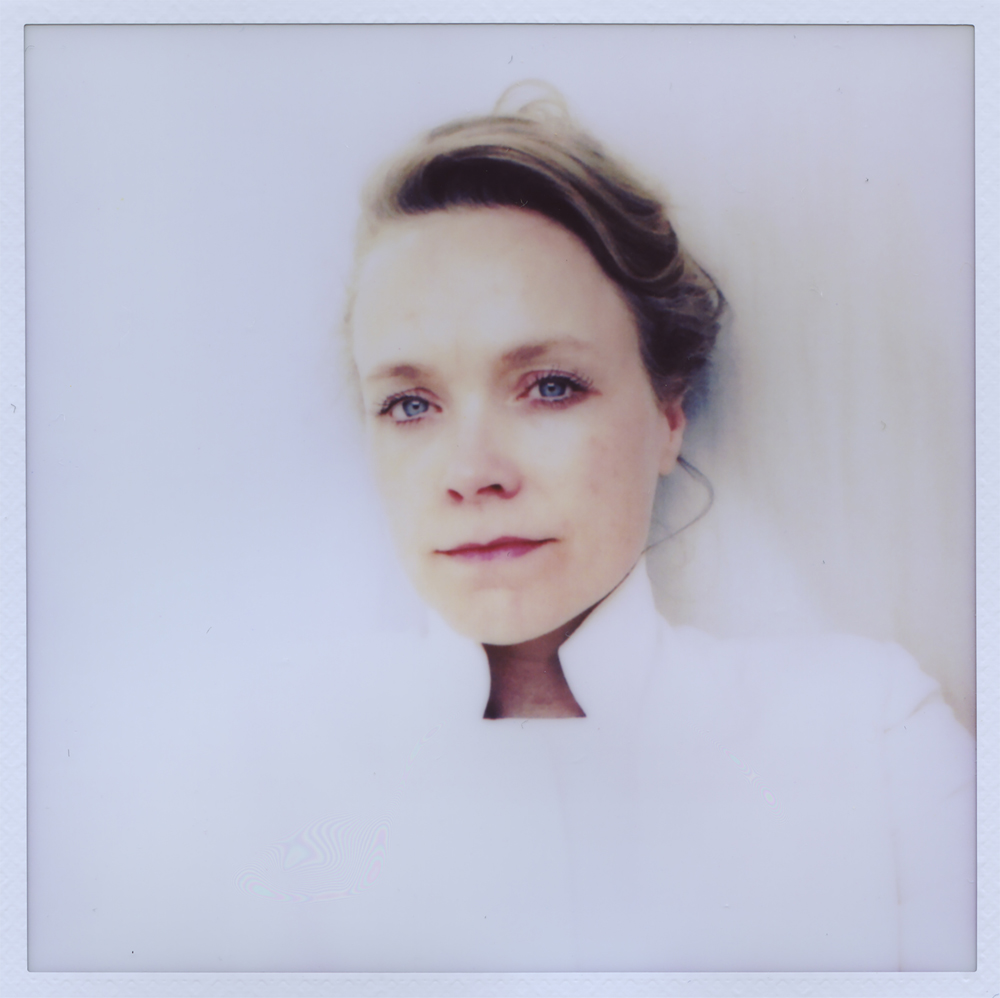 ‘LEAVE ME BREATHLESS’ IS OUT NOW ONLINE VIA BALLOON RANGER RECORDS

Ane Brun has released a new video of her stunning rendition of Foreigner’s massive hit, ‘I Want Know What Love Is’. The track is taken from her new album, Leave Me Breathless, made up of 14 exquisite cover versions of classic songs by Radiohead, Mariah Carey, Nick Cave, Bob Dylan and many more, released by Balloon Ranger Records this week.

The multiple Norwegian Grammy Award winning artist filmed the video herself in late summer at her family home by the North Atlantic Coast.

“It was the only night I was completely on my own on that trip, and the evening sun made this amazing light! I decided to try to film a little with my phone and a macro-lens and experimented with the light and the contrast between the crystal clear close-up macro-shots and the blurry shots at a little distance,” explains Ane. “I tried to express the loneliness and the storytelling of the song in this way.” The footage was then edited by French filmmaker Valerie Toumayan.

Ane’s seventh studio release feature songs handpicked by Brun full of love and romance, inspired by falling in love with someone new. Leave Me Breathless includes a Radiohead cover of How To Disappear Completely  that she was asked to play at the funeral of one of the five people killed in the Stockholm terrorist attacks, a rendition of Nick Cave’s Into My Arms  and Mariah Carey’s huge hit, Hero.   The album also features intimate versions of classic works from Bob Dylan, Elvis Presley, The Righteous Brothers, Joni Mitchell, Sade,  Shakespears Sister and Mariah McKee and the late Tom Petty,