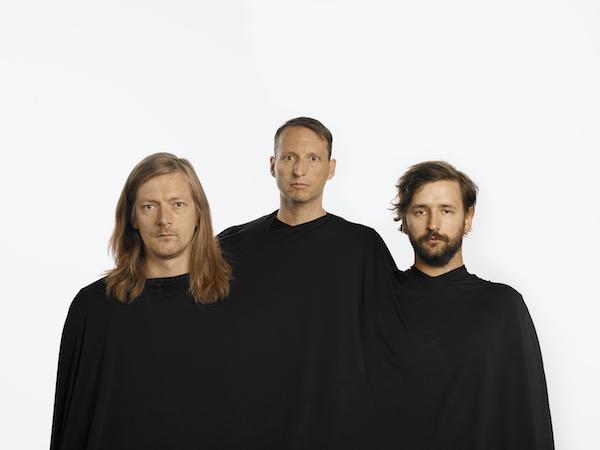 Leipzig-based WHITE WINE have shared the second video to be taken from new album ‘Killer Brilliance’, set for Sept 29th release via Altin Village & Mine, and have confirmed more live dates for this Autumn.

The self-directed new clip accompanies the atmospheric and hypnotic “Falling From The Same Place”, which White Wine main man Joe Haege (Menomena, Tu Fawning, 31 Knots, The Dodos) elaborated on, saying: “For every supposed step of human progress, be it moral, scientific or technological, our human nature tethers us to our collective Achilles heels: Greed & Power.”

White Wine spirals into the malevolent, intoxicating and disorientating world of dark beauty Joe Haege has touched on with previous projects (Tu Fawning, 31 Knots, Menomena & The Dodos). This new line-up finds Haege delivering the most realised, intense and, at times, horrifying music of his career. Menacing sermons backed by effects-heavy bassoon and aggressive, off-kilter percussion, creating an uneasy cinematic mood.

“There’s so much complexity in life and human emotion that I have a hard time feeling convinced a song is always either happy, sad, melancholic, angry or scared. I look at these emotions like elements that are constantly colliding with each other, so it’s my duty as a songwriter to reflect that. I want to fall in and out of the cracks of genres, finding the nerves not yet hit. It’s usually in the disturbing part of the spectrum…”

So says Joe Haege, who’s earned a reputation for unsettling sounds. Haege formed White Wine (also known early on as Vin Blanc) as a solo project, but it developed into an informal duo following the release of second album, 2013’s In Every Way But One, after Haege invited Menomena / Tu Fawning soundman Fritz Brückner to join him on a European tour. When an apartment fell vacant next to Brückner’s home in Leipzig, Haege deserted Los Angeles, and, newly settled in Eastern Germany, added Chistian “Kirmes” Kuhr (of local heroes Zentral Heizung Des Todes) to the coven while helping to build what would become White Wine’s default home, Haunted Haus. “Having our own fully functioning studio,” he points out, “is just an incredible tool to have at our disposal.” 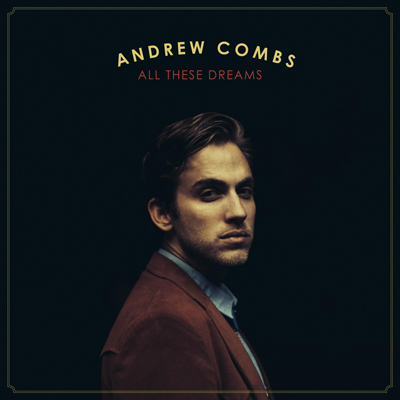