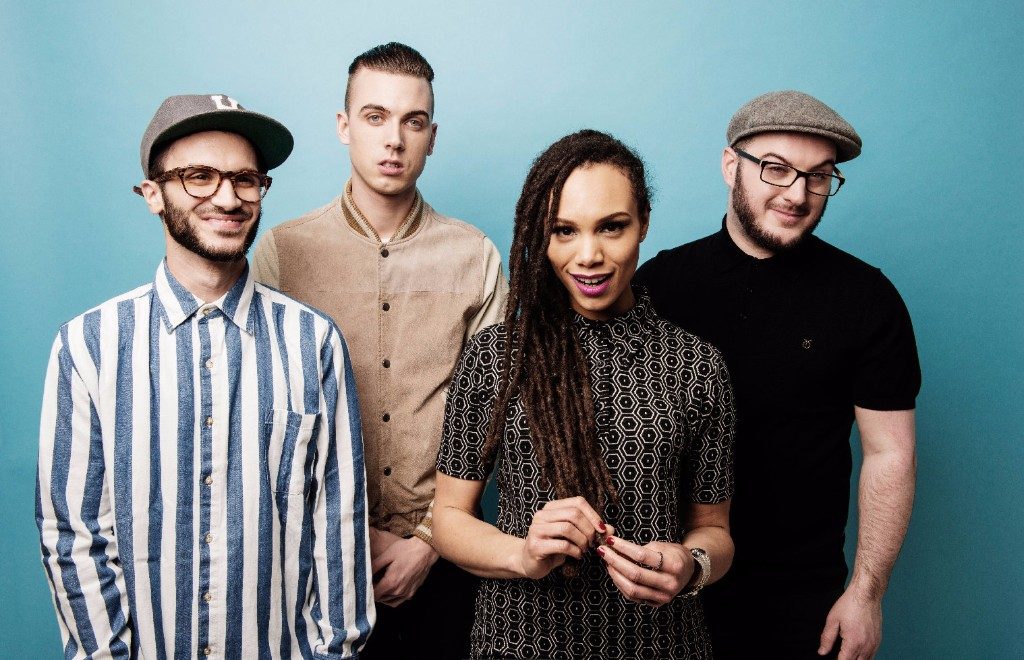 Everyone and Anyone, Tree House Fire, Last Edition, Eat Defeat, River Jumpers, Death to Indie, Lost In Stereo,
Meet The Robots and FRANK GRIMES AND THE DISASTERS

Listen to a playlist featuring all of the bands – HERE

Academy Events in association with Fireball are extremely pleased to announce that London modern reggae torch-bearers THE SKINTS have been added as very special guests to the Liverpool and Sheffield dates on this year’s ‘Fireball – Fuelling The Fire Tour’ alongside Reel Big Fish, Mad Caddies and Sweet Little Machine.

Anti-Flag will be appearing in the same slot on all other dates.

This year’s Fireball UK’s Hottest Band competition is now closed, and the winners of each regional date can be revealed as followed:

Everyone and Anyone, Tree House Fire, Last Edition, Eat Defeat, River Jumpers, Death to Indie, Lost In Stereo, Meet The Robots and FRANK GRIMES AND THE DISASTERS.

Commenting on the results, Fireball UK brand manager James Pattison said: “Huge congratulations to all of the finalists for beating hundreds of entries, winning the regional leg of the Fireball local bands competition, and getting the chance to open the ‘Fuelling The Fire’ Tour 2017, with a shot at becoming Fireball UK’s Hottest Band for 2018. Make sure you get down early to support them on all the dates!”

The overall winners of the competition (as chosen by the judging panel at the end of the tour) will be crowned Fireball UK’s Hottest Band 2018 and will win a place as the opening band on the entirety of next year’s tour, as well a whole host of further support throughout the year.

The tour – a celebration of punk rock, ska, reggae and roots musicfeaturing some of the best live bands the international punk scene has to offer – is set to hit the road in the UK throughout October 2017 including TWO consecutive London dates at the O2 Forum Kentish Town.

Tickets are incredible value costing just £10 each and are on sale now, with a special DJ set at each date from Matt Stocks, presenter and punk fanatic for the likes of Kerrang! Radio, Scuzz TV and Team Rock Radio.

Tickets for the tour are on sale now.

*The Skints will appear instead of Anti-Flag on these dates

Tickets on sale now at www.ticketmaster.co.uk 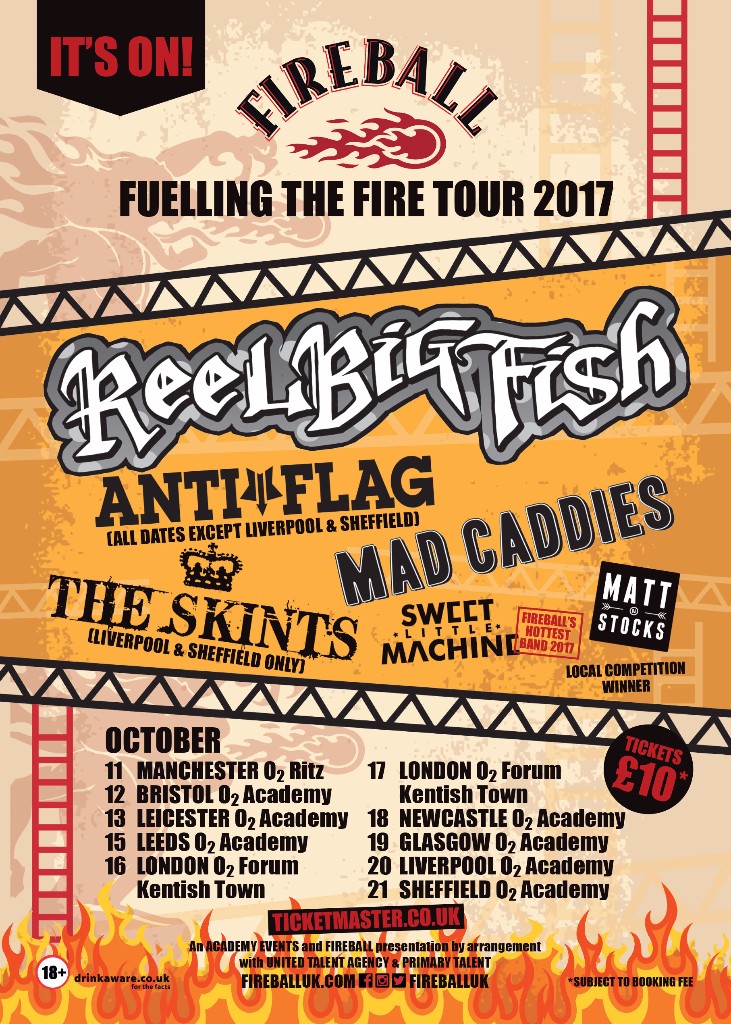