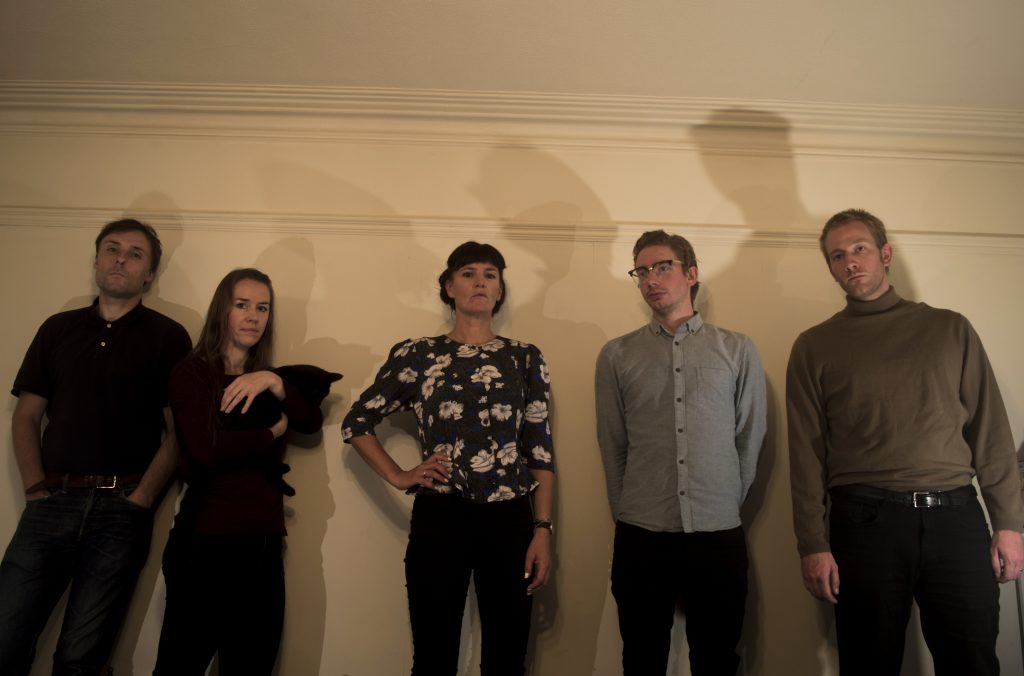 “A band with a wide open vision, the group fuse post-punk with folk, no wave with psych. It’s a heady brew, and one we haven’t really tasted before. Effortlessly inventive” – Clash

‘The perceptiveness of Ray Davies meets the eerie folk of Shirley Collins meets the unstoppability of the Fall meets the combustibility of the Raincoats’ – Tim Burrows, journalist (The Quietus, The Guardian)

‘The Plan are as compelling as they are inventive’ – Zoë Howe, author (Typical Girls – Story of the Slits, Jesus and Mary Chain: Barbed Wire Kisses)

THE  PLAN has been described as ‘Talking Heads meets the Breeders’ but debut album Nervous Energy (13th October, Southend Records) takes the band in a more progressive and experimental direction. Post-punk in origin but with overtones of no wave, psych and garage rock, the record flaunts its flexibility with a mismatch of emotions. Nihilism, humour and pure joy compete and collude with an overriding positivity carrying all songs.

Today, the band unveil new single and video, ‘Pier Party Nerves‘. The Plan’s Rebecca Gillieron says of the song, “‘Pier Party Nerves is about taking leaps of faith into the unknown, but on the flip side, becoming blasé about disillusionment to the point of this being a kind of optimism, a positive thing.

“Most of our songs are pretty flexible in terms of interpretation, and Amy [who plays bass and sings in The Plan] shot this footage on impulse, as a natural response to the song. She says it was inspired by David Lynch and as we are all obsessing over him at the moment that’s definitely a plus point. It’s the first music video she’s made but works really well we think, because of the subtly menacing air, and because the viewer is presented with something totally familiar in an unfamiliar way.” 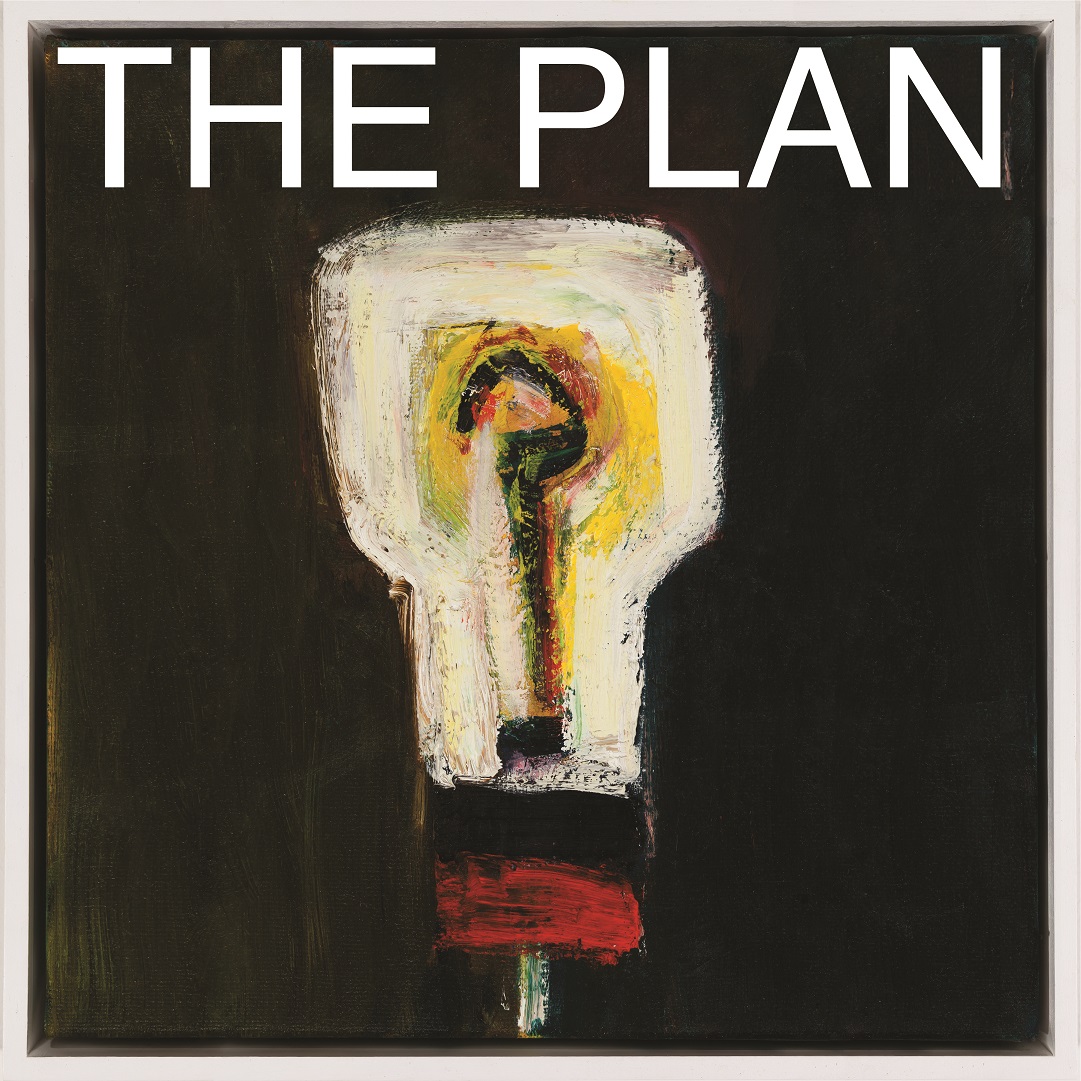 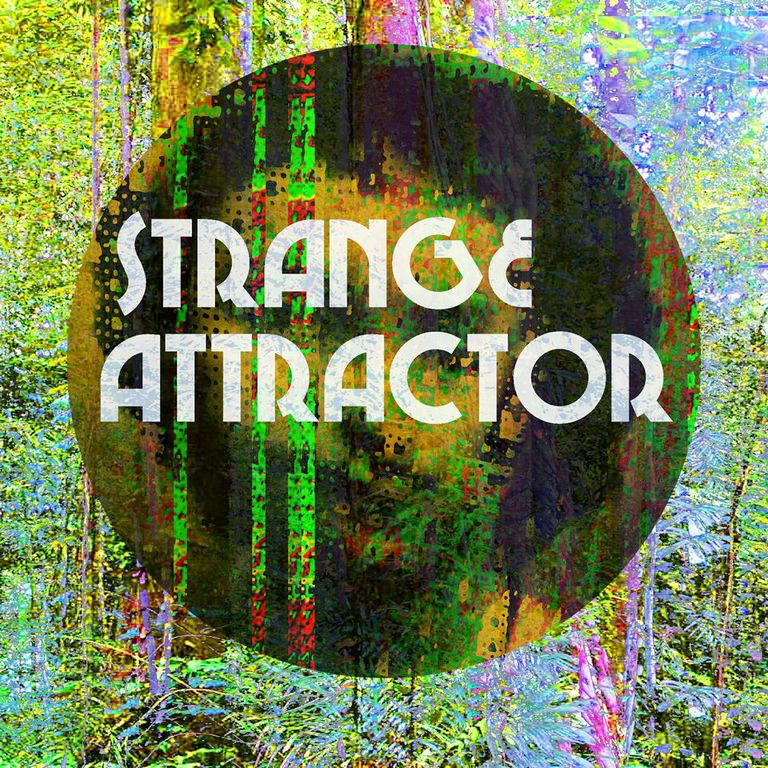