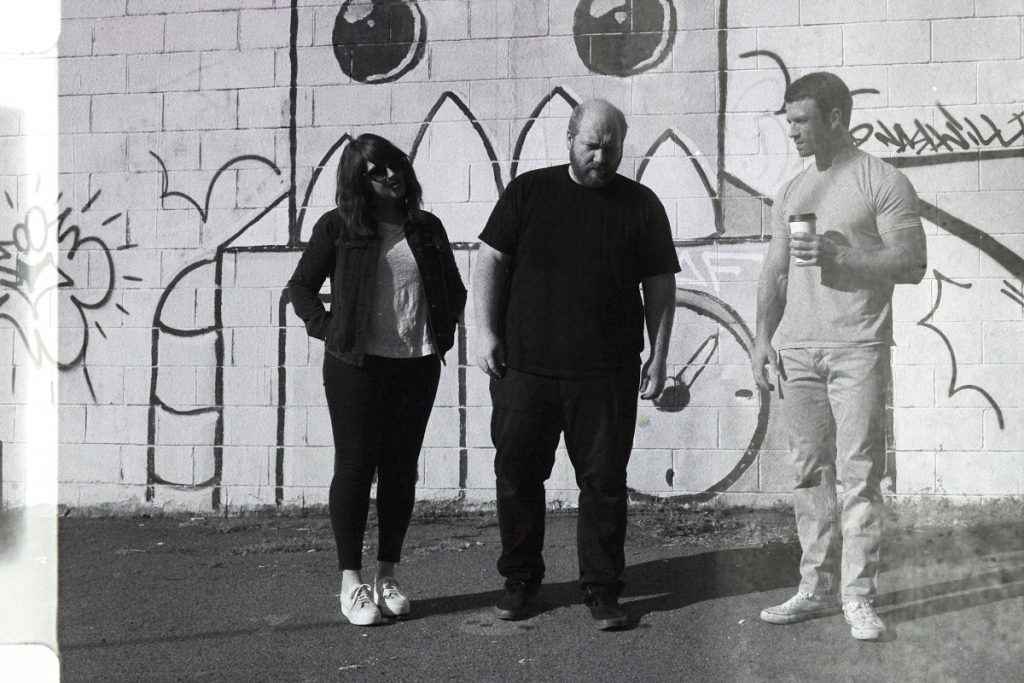 Nashville, Tennessee residents The By Gods are pleased to announce that their forthcoming new album Move On is available to preorder via bandcamp now: http://thebygods.bandcamp.com/album/move-on

Set for release on 20th October 2017, the band will be hitting our shores on their first ever run of UK headline tour dates in the same month, starting in London at Nambucca on 8th October 2017 with support on the whole tour from Coventry post-punks Ravens (see below for full dates).

To celebrate the news the band are streaming their new single ‘Silver Line’ in full, available now on all good streaming platforms: https://soundcloud.com/thebygods/the-by-gods-silver-line

Commenting on the new track, front man George Pauley explains: “I feel like this song could speak to several different areas of life – relationships, family, change. For me personally, it’s about a time when I was very much into the church and it took a toll on some of my dearest friendships. Looking back, I was just young and stupid, but some of those friendships have never truly been the same since.”

The new album was produced, mixed and engineered by Alex Newport (City & Colour, Deathcab For Cutie, At The Drive-In, Tigercub, Black Peaks & more) who was instrumental in the band finding their new sound, and it’s a marked departure for the band from their earlier material.

Already gaining support from the likes of Noisey, Consequence of Sound, IMPOSE, Clash Magazine, UPSET, Louder Than War and Vive Le Rock, the trio will be revealing more new music over the coming months.