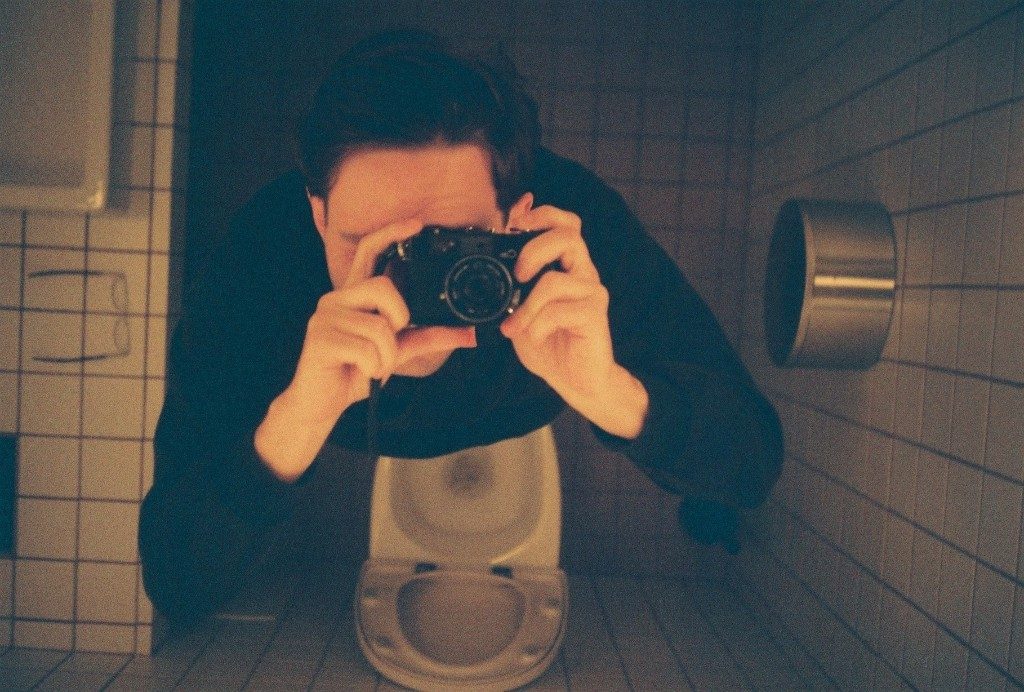 Stockholm based, Melbourne raised Vilde unveils the final piece of the jigsaw he’s been constructing over the past year: Just Visiting

“Vilde weaves sophisticated ’Study Dance’.” DIY – “(a) diasporic hunger for disparate tastes and sounds is represented in his music” The 405 – “the VILDE project will surely go from strength to strength” The Line of Best Fit

Building his collection, Study Dance, piece by piece, dropping a new single each month, the ex-Kins frontman mesmerises on the final, and possibly warmest, release of the set. Chiming synths usher in Savage’s softly delivered and unique vocals, whilst the familiar driving bass and glitchy drums propel the track carefully towards its climax. Accompanied by bewitching visuals produced and edited by Elin Ghersinich, Just Visiting is an apt crowning glory to a body of work that consistently impresses.

Whilst taking cues from the likes of Radiohead, Wild Beasts, TV on the Radio, BØRNS  and Tim Hecker, Vilde’s sound nonetheless remains resolutely his own.  The atmospheric and sophisticated, yet human style resonates just as well with Shoreditch’s sweat-stained, beer-soaked Old Blue Last and Berlin’s painfully cool Berghain, two venues he took in this July with Foreign/National. Vilde will again be taking in London, this time as headliner at theSebright Arms on November 17th, following a show the week before in Landet, Stockholm on the 10th.

Just Visiting will be available as part of Study Dance, which is being self-released on 22nd September.