Spur Release Music Video For “Out Of View,” Off Of Split With Jake Clarke (of Superheaven) 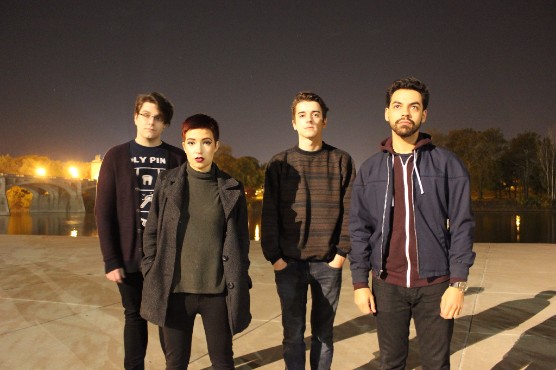 Out Now on Disposition Collective

Wilkes-Barre, PA’s Spur was originally founded as a side project in 2014. Since becoming the main musical focus of its members in 2016, the band released a demo and a split LP with Jake Clarke (Superheaven), and have toured throughout the Midwest and the East Coast. 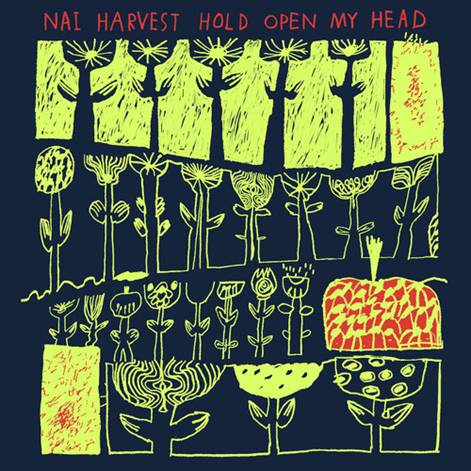