New electro-folk project Run Rivers are due to release their stunning, cinematic debut, Lost Love, out on 15th September 2017 via AWAL.

The video premiered on M Magazine and is now available to watch on the Run Rivers YouTube channel.

Fronted by Chris James, solo artist and former lead singer and key songwriter of electro-rock pioneers Stateless, the new single soars with atmospheric folk and subtle electronics. James explains, “it’s about being thankful for the journey without getting too hung up on the destination, that’s why I wrote: “do not swim straight to the shore, feel first the sensation of water”. Chris’ soft, warm vocal blends effortlessly within stunning harmonies and Matthew Kelly’s stirring string arrangement throughout. Musically, James combines influences from his Stateless days, fusing electronica with his deep love of folk. Inspired by songwriters such as Nick Drake, his compelling vocals take centre stage with epic atmospheres reminiscent of Bon Iver.

After living in east London for the past eight years, Chris met Lorna Rose (vocals) on the live circuit. Through Lorna, Chris was introduced to the east London folk scene where he met singer-songwriter Adam Beattie who lent his double bass skills to this track. While touring with DJ Shadow, Chris met up with producer Suneil Pusari (Michael Kiwanuka) who now produces and mixes for Run Rivers.

As part of Stateless, Chris has received praise from the likes of Uncut, MOJO, Clash and Q Magazineamongst others and their music has also been featured on an array of film and TV shows including Film 4, CSI, The Vampire Diaries and Suits. His various projects have gained him over 20 million Spotify plays. After months in the studio, Chris is excited to introduce his new project Run Rivers. 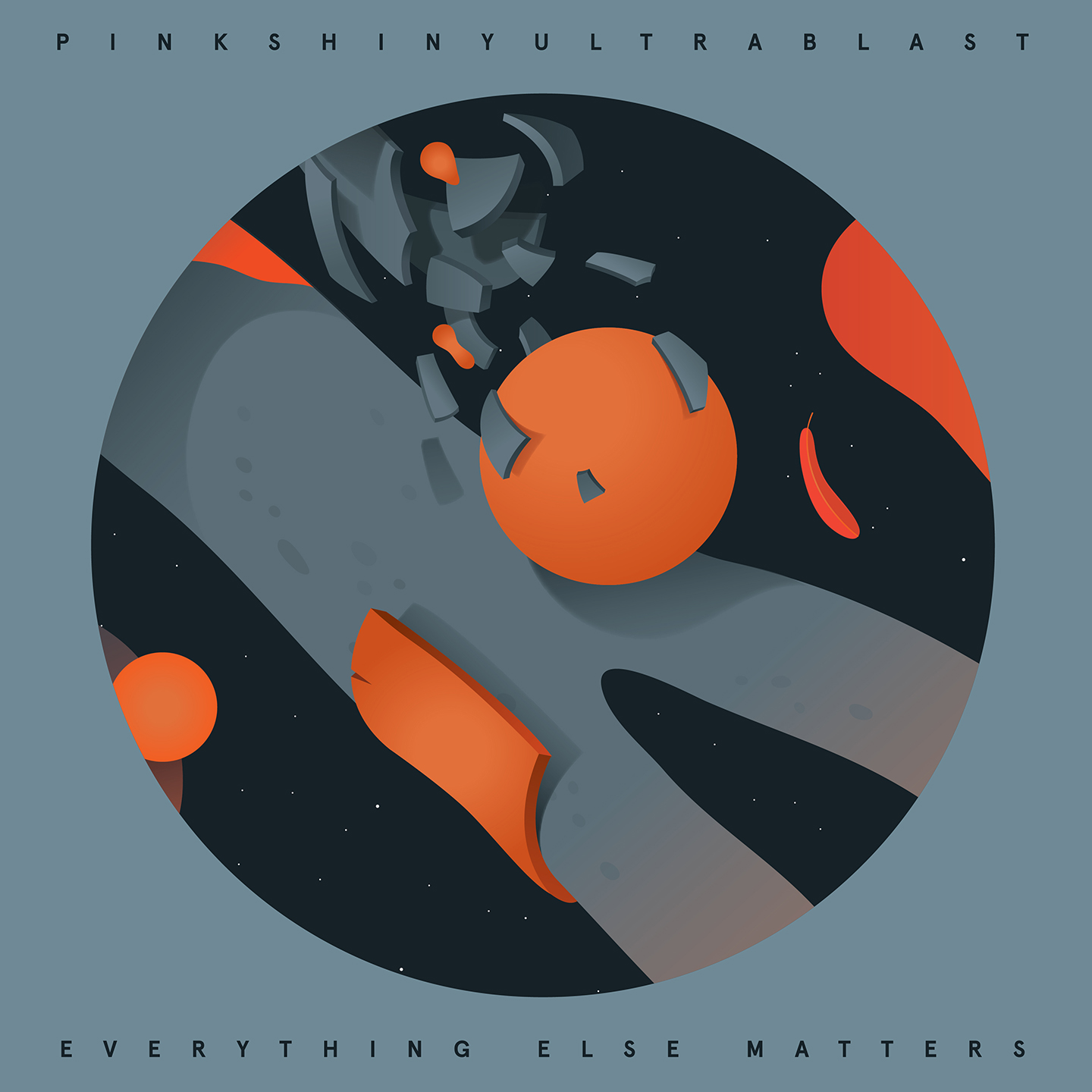