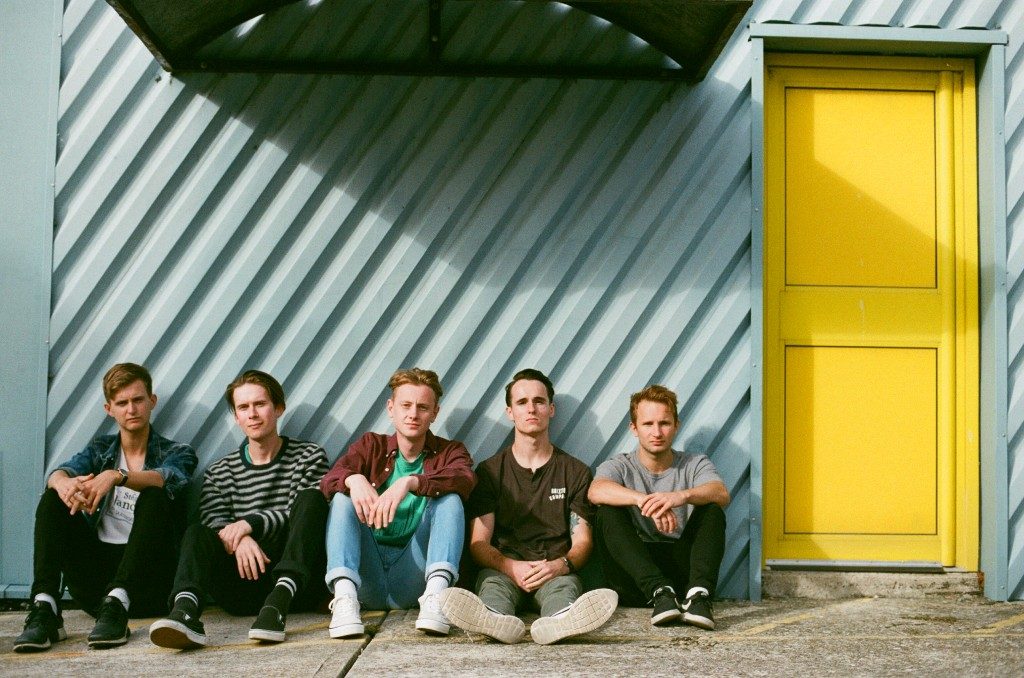 With the release of their second album ‘Great Heights & Nosedives’ on the horizon, ROAM have revealed another new song ‘Alive’, along with a suitably spooky music video. Alex Adam (Guitar/vocals) explains the tune: “Alive came together as a culmination of a couple of songs we were working on when writing our new album. Lyrically it sums up the record and defines our lives as a band. The song is really about the last year of our lives, but also a commentary on life in general. It’s about the countless times we got robbed on tour, certain relationships fraying and ending and the way we always seem to make it out by the skin on our teeth in every one of those situations. In general, life is all about highs & lows but it’s the way we deal with them that defines us. Sometimes life’s gonna throw constant shit at you and you feel like you’ll never see the other side of it but making sure you keep your head up and move through it is what’ll help you make it out alive.”

‘Great Heights & Nosedives’ will be released via Hopeless Records on 13th October, 2017 and before that, the band will be on tour as main support to New Found Glory across the UK. The record is the follow up to 2016’s debut ‘Backbone’ and was produced by Kyle Black (State Champs, New Found Glory, Comeback Kid) in Los Angeles, California. The band recently released the first single from the record ‘Playing Fiction’, along with its fairytale of a music video.

ROAM’s journey since their first album’s release has seen them play shows as far flung as Japan (with The Wonder Years and With Confidence) and the USA (with As It Is this summer and as a part of Vans Warped Tour last summer). They’ve supported the likes of State Champs, Against The Current, Sum 41 and Simple Plan in the UK and Europe and have played storming sets at festivals such as Reading & Leeds, 2000trees and Slam Dunk.